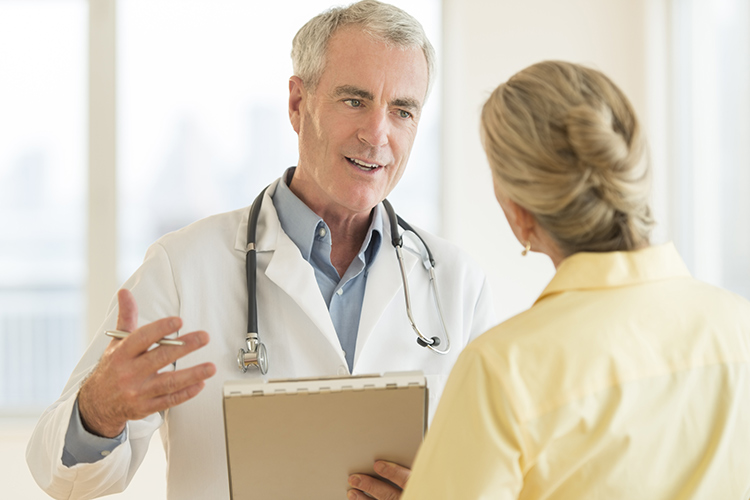 A research team based at the University of California, San Francisco, have unearthed the answer to the question of why elders are less adept at multi-tasking than their younger counterparts.

Multi-tasking is a process that engages an individual's short-term memory. Also referred to as working memory, short-term memory forms the foundation of many central mental functions, including learning new information and carrying on a conversation with another person. When a person engages in some form of multi-tasking they are not really simultaneously paying attention to several different things. Instead, they are rapidly shifting their focus back and forth from one task to another.

The researchers at UC, San Francisco set out to explore whether an aging brain could multi-task as well as a younger brain could. Using fMRI analysis, they were able to examine the functioning of a young adult's brain versus an elder's brain while each group was being given a specially-developed memory and attention test.

The results of these tests indicated that the brain of a young adult (mean age 24.5 years) was able to more effectively engage in multi-tasking when compared to the brain of an elder adult (mean age 69.1 years). The fMRI scans showed activity patterns that suggest that this discrepancy was due to the fact that elderly participants had a more difficult time re-focusing on their original task once they had been distracted by a competing stimulus.

Further research is being conducted to address the issues of how to improve working memory among the elderly population, and to discover the age when an individual's working memory begins to deteriorate.

For more information on how aging can affect the brain:

How to Know if Your Parent Has Dementia