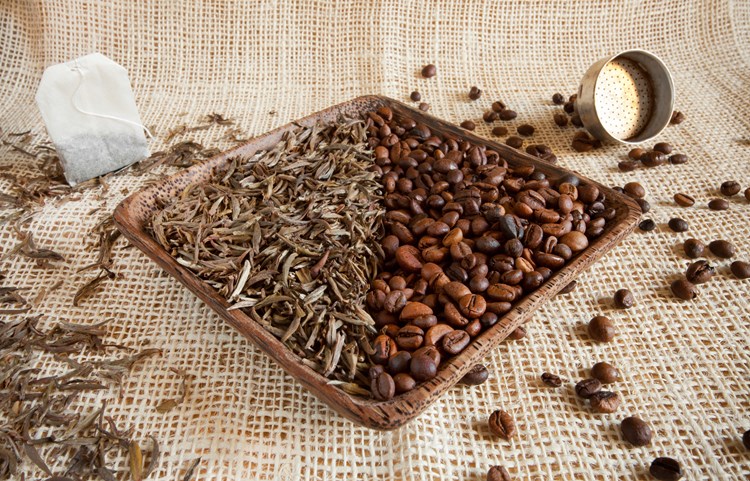 Do you consider yourself to be a coffee connoisseur or a green tea devotee?

Both beverages carry their own set of research-backed benefits that may help you maintain your energy and health as you attempt to balance your caregiver duties with the rest of your life.

These benefits are helpful to know if you're having trouble deciding which drink to down.

Snag a green tea bag if you want to:

Make a mug of Joe if you want to:

If you'd prefer not to choose between the two, you can derive benefit from consuming coffee and tea. Studies have indicated that both beverages may reduce a person's risk for heart disease, various types of cancer, Parkinson's disease and other neurological disorders, and Type 2 diabetes.

Things to keep in mind…

Most studies that connect coffee and green tea with certain health benefits are correlational—scientists have found a relationship between consuming these beverages and certain medical advantages. Because these links are correlational, they are not guaranteed to occur in everyone.

Additionally, while the mind-sharpening benefits of caffeine can be wonderful, there are a few downsides to the stimulant—which can be found in both green tea and coffee.

Caffeine can be addicting, and over time you may need more and more to clear out your mental cobwebs. It may also raise blood pressure and increase symptoms of anxiety and insomnia in people prone to these issues.

The typical cup of coffee has nearly three times the amount of caffeine as green tea, so if you're concerned about consuming too much of the stimulant, you may want to go with green tea or stick to a decaffeinated brew.