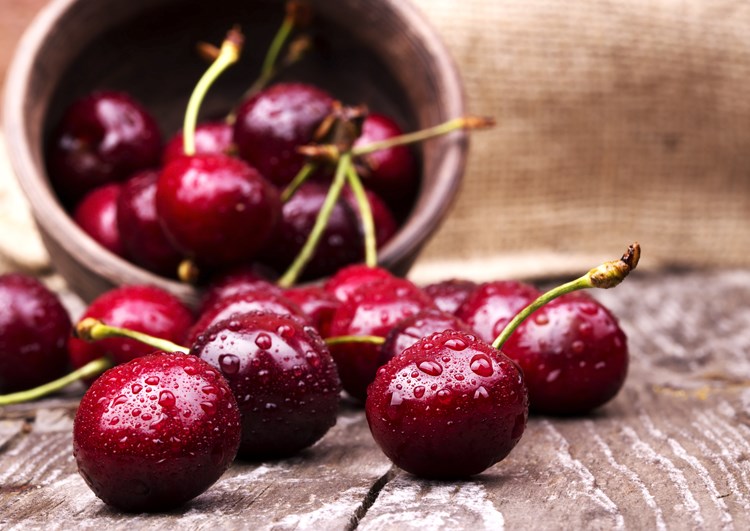 A good night’s sleep is essential for maintaining short- and long-term health. If you’re like most caregivers, worry and stress often keep you up at night. You’ve probably searched high and low for information on techniques to help you cope with the anxiety of managing a loved one’s care, but exercise, mindfulness, supplements and counting sheep aren’t the only options for helping you fall and stay asleep. What you eat and drink in the hours before bed can also play a significant role in improving or undermining your sleep quality. Knowing what, when, and how much to eat and drink can increase your chances for a sound snooze.

Keep these six things in mind when having snacks, meals or drinks in the late afternoon and evening hours: