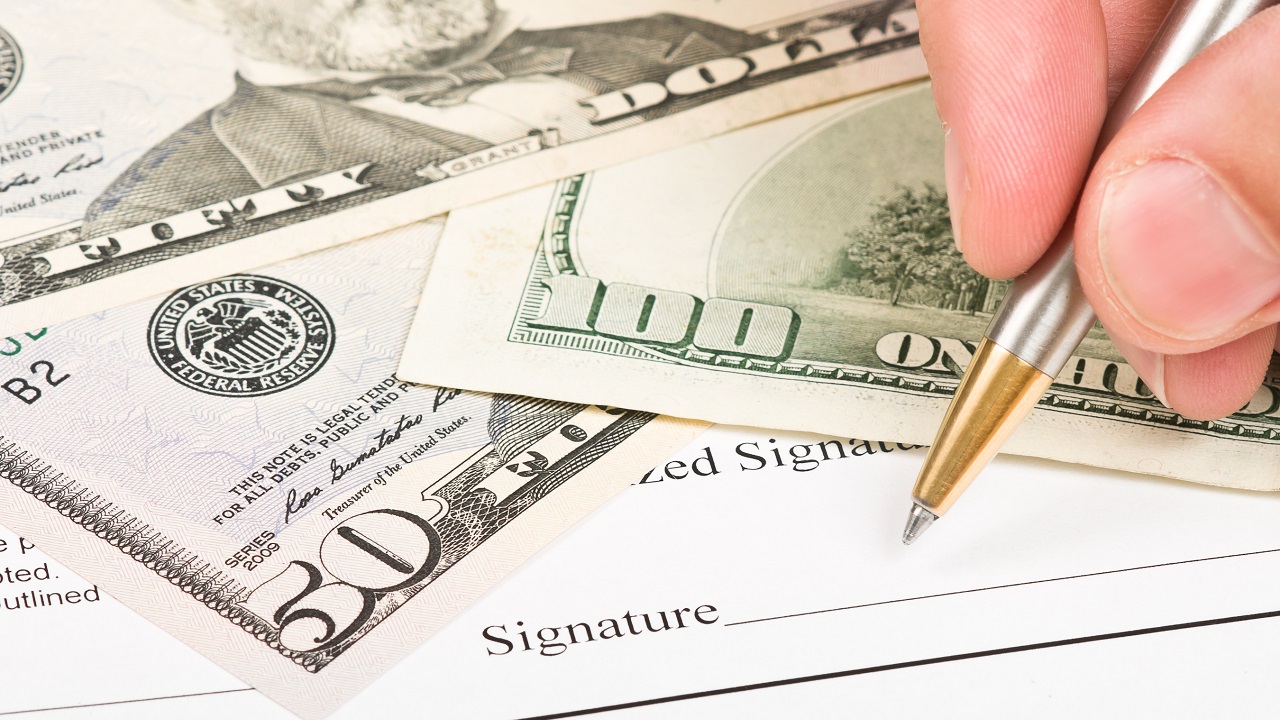 As a caregiver, keeping your finances separate from those of your loved one is difficult, if not impossible, especially if they have few assets and limited income. Even if an aging parent lives in a long-term care facility paid for by Medicaid, adult children often shell out money to help cover personal needs and the occasional treat. Many think that because the cost of care is covered by the government, they have been absolved of all financial responsibility, but this is not quite true in some states.

“Filial responsibility” laws (also known as filial support laws or filial piety laws) hold that the adult child (or children) of an impoverished parent has the legal obligation to pay for the necessities of the parent who cannot do so for themselves. The courts need not divide the liability evenly between the children but may simply consider who is more able to pay this debt.

These laws have not been relied upon for many years because they were less important after Medicare, Social Security and Medicaid were enacted to offer a safety net to seniors. However, such laws have recently been used to attempt to force children to reimburse care providers for their elderly parents’ nursing home bills. As the baby boomer generation ages and requires more long-term care services and supports and more care providers attempt to recoup outlays for elder care, enforcement of filial support laws will likely become more commonplace.

For example, in a 2012 Pennsylvania case (Health Care & Retirement Corporation of America v. Pittas), the court held that a son of an elderly woman who left the country owing $93,000 to her nursing home is liable for her bill under the Pennsylvania filial responsibility law. The mother had actually filed an application for Medicaid, but it was still pending at the time of this case. Thus, the bill for her care had to be paid for privately and the nursing home brought the lawsuit against her adult son. It did not matter that the adult child did not sign the admission form for his mother; his responsibility was based solely on his relationship to the debtor.

However, under federal law, a nursing facility cannot require a third-party guarantee of payment as a condition of admission (or expedited admission) to, or continued stay in, said facility. Under general legal doctrine, a specific law trumps a general law that may conflict. Based on this doctrine, a 2013 case in Montana (Heritage Place, Inc. v. Jerry A. Jarrell) held that such federal statutes trumped the more general state filial responsibility law, and so it denied the claim by the nursing home against the child in this instance.

Since each state court looks to its own court decisions and is not bound by those of other states, there is no guarantee that another court in another state will rule the same way. Thus, it is important for both parents and children to learn about the law in their particular state and whether it is currently being enforced.

Of course, if a parent becomes eligible for Medicaid long-term care, then the government will pay the nursing home bill, and these filial responsibility laws are irrelevant. Keep in mind that Medicaid does not require the recipient’s children to contribute funds toward the parent’s care. Instead, the state will try to recover care costs though the recipient’s estate once they pass away. This process is known as the Medicaid estate recovery program (MERP). So, filial support laws only apply in situations where an impoverished parent for some reason does not qualify for Medicaid, is admitted to a skilled nursing facility and does not pay their bill. Scenarios like this are rare, but they do happen.

However, if a child shares assets like property or bank accounts with their parent(s), then the state may take action against these assets when trying to recover care costs. In this case, such action against the estate would obviously affect the child. (Note: This is not the case if the child is a minor, blind or disabled.) Joint ownership of a home and a financial account under both names fall under these circumstances, which is why it is very important for families to consult with attorneys when applying for Medicaid and attempting Medicaid planning strategies, such as placing assets under certain names and setting up trusts.

Read: How Buying a House With an Aging Parent Affects Medicaid

There are currently 26 states (and Puerto Rico) with some type of filial responsibility laws on the books:

For more information on whether these state statutes are something for you and your family to worry about, consult with a reputable attorney who specializes in elder law issues, Medicaid or estate planning in your state. Use the elder law attorney directory to find a legal professional near you.