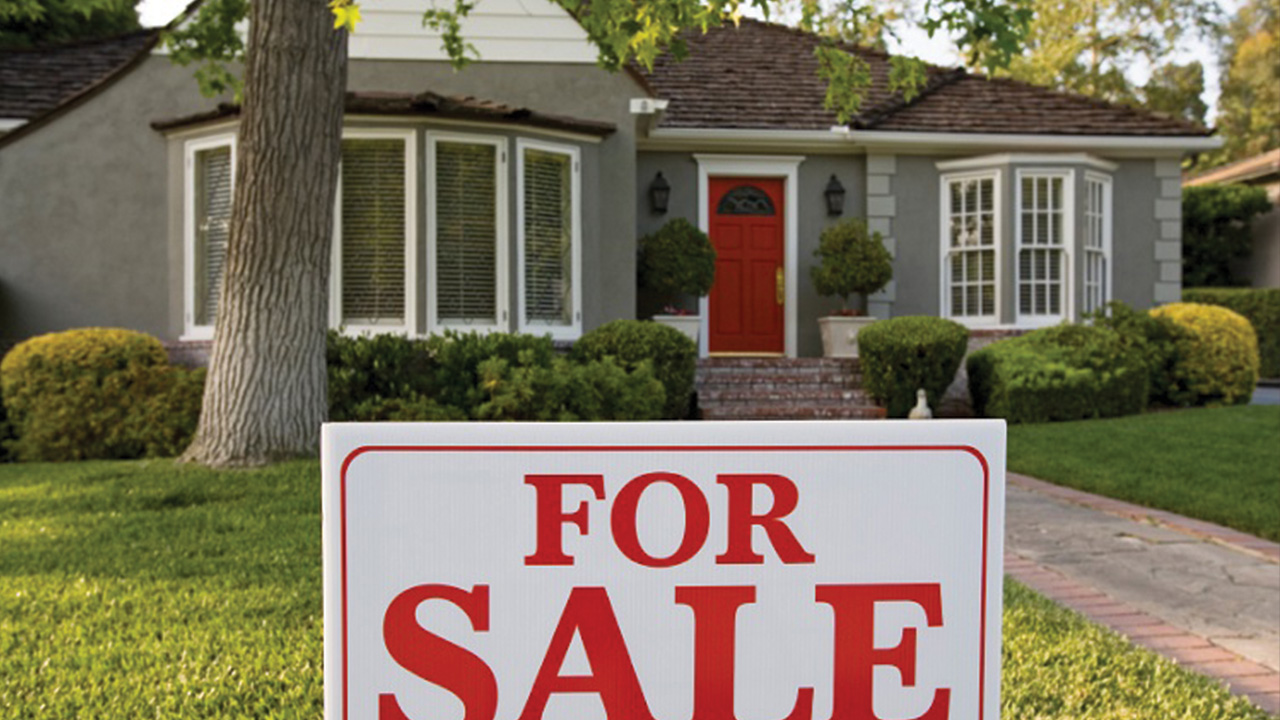 One of the biggest concerns for families when a parent is making long-term care plans is the impact of an elderly parent’s home on eligibility for benefits. Many are rightly concerned about what will happen to the house if they eventually need to apply for Medicaid and move into a nursing home.

Since the national median cost of a nursing home room is more than $94,000 a year, very few older adults can afford to pay for long-term care from savings and income alone. Consequently, devising a Medicaid/asset protection strategy is often part of planning ahead for long-term care expenses. Medicaid is a “need-based” program. Therefore, applicants must meet very strict functional and financial eligibility requirements to qualify. Each state sets its own income and asset limits within federal guidelines.

The question of home ownership often arises because Medicaid classifies certain resources, such as an applicant’s primary residence, as exempt or “non-countable” assets. For this reason, reviewing a senior’s ownership interest in their home comes into play when creating a financial strategy that includes qualifying for Medicaid.

According to the Joint Center for Housing Studies, nearly 80 percent of people over the age of 65 own their own homes. Estate planning efforts to “protect” a senior’s home from the probate process involves using legal tools to ensure the property transfers directly to a named beneficiary upon their death. One such method involves retitling the senior’s home to add a co-owner (usually an adult child) and establish the right of survivorship.

Retitling real estate to create joint tenancy with right of survivorship may be a great solution for avoiding probate, but this approach to asset protection can be problematic if the senior needs to qualify for Medicaid someday.

When a Medicaid applicant adds another person’s name to a deed, it is treated as if they are making a gift of 50 percent of the value of the house to that person. Adding the names of two new co-owners would be considered a gift of two-thirds of the value of the house, etc. Gifting or divesting assets for less than fair market value (FMV) to qualify for long-term care Medicaid is strictly prohibited. If such a disqualifying asset transfer occurs within the Medicaid look-back period (the five-year window prior to the date of application in most states), then it will trigger a costly penalty period of disqualification for benefits.

However, there is one approach to joint ownership that I have seen work for a few of my clients. It capitalizes on the way Medicaid treats jointly owned real estate and an applicant’s primary residence. In scenarios where an aging adult owns a small home—or no house at all—and their assets exceed the limit to qualify for Medicaid, one possible solution is to purchase a new house with one of their children as a legal means of reducing countable assets.

When a senior begins needing more help at home and anticipates the need for a higher level of long-term care in the near future, they can sell their current house and jointly purchase another home with one of their children using the sale proceeds and their excess assets.

For example, say George currently lives in a house valued at $100,000. His health is rapidly declining, and his son said he’d be happy to move in with him and assist with his daily care. However, the family is aware that George may soon need a higher level of care and have to move into a nursing home. Medicaid considers a person’s primary residence an exempt asset as long as they intend to return to their home and their equity interest in the home does not exceed $636,000 in 2022. (Some states have the option to raise this limit to $955,000, and the home equity interest limit is waived if the applicant’s spouse or child who is under 21, blind, or disabled lives there.)

George’s home value isn’t a concern, but he has around $100,000 in other countable resources that prevent him from qualifying for Medicaid long-term care. He’ll need to spend down that excess $100,000 or convert it to a non-countable/exempt asset somehow. He can’t simply give it away, because that would trigger a very long penalty period of ineligibility, thanks to the Medicaid look-back period. Since nursing home care costs over $90,000 a year, it’s clear that George’s “excess” assets will be depleted very quickly on his care.

Instead of using a typical Medicaid spend-down strategy, George decides to sell his house and buy a larger home jointly with his son for $400,000. George puts a total of $200,000 ($100,000 sale proceeds plus $100,000 excess assets) towards the new house, and his son puts in $20,000, leaving a mortgage of $180,000. They own the home 50/50 with right of survivorship (JTWROS). That means that upon the death of one of them, complete ownership of the house automatically passes into the sole name of the surviving joint owner.

If George must apply for Medicaid and go into a nursing home six months later, his 50 percent equity interest in the new house will be exempt, since it is his primary residence. His son will be responsible for the mortgage payments, homeowner’s insurance, property taxes and upkeep on the home. Upon George’s death, his interest in the home passes directly to his son (assuming his son outlives him) and avoids the probate process.

Clearly, this will not be an option for every family, since a parent and adult child living in the same household does not always work out harmoniously! However, it should at least be considered when looking at Medicaid planning options.

How a Medicaid recipient’s assets are titled is still important even after they die. By law, the state must seek reimbursement for the entire amount of Medicaid benefits it paid out on behalf of a recipient during their lifetime. This process is often called “recoupment” or “estate recovery.”

Many states limit this to probate assets, which only include assets titled solely in the name of an individual or as a “tenant in common” if jointly owned. Thus, property titled in joint names with rights of survivorship and assets with beneficiary designations such as pay on death (POD) and transfer on death (TOD) would not be subject to such claims. In these states, George’s jointly owned home in the example above would be exempt from recovery.

Other states, however, still count an interest in non-probate assets. In these states, George’s Medicaid planning strategy may not successfully evade the Medicaid estate recovery program (MERP). George’s estate would be billed for the cost of his care. Therefore, it’s very important to learn your state’s specific Medicaid rules when considering joint home ownership with an elderly parent.