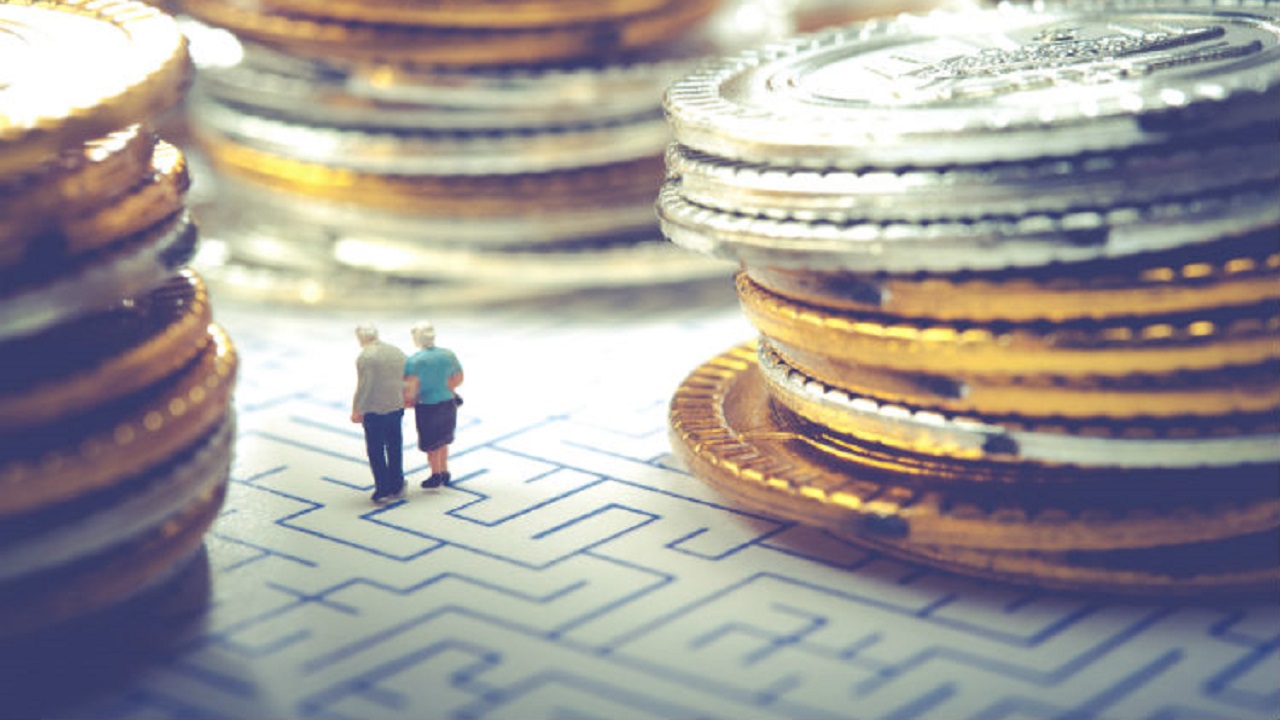 Should I open a joint account with my daughter so she can pay my bills?

If I add my son’s name to my existing bank account, will that affect my ability to qualify for Medicaid?

What do POD and TOD mean?

Be aware of the pitfalls of joint accounts when planning and preparing for Medicaid application. Mistakes in the way a bank account is titled and managed can have a profound impact on Medicaid eligibility in two ways: whether an applicant passes the asset test and whether they comply with the Medicaid look-back rules.

Since Medicaid is a need-based program, the Medicaid asset limit for a single applicant is $2,000 in most states. When a single (unmarried) person applies for long-term care Medicaid, the state will add up the value of all countable assets in that individual’s name to determine if they pass the asset test. Certain resources, such as an applicant’s primary residence, personal property and one car, are considered exempt or “non-countable” and do not factor into this $2,000 limit.

Read: Assets You Can Have and Still Qualify for Medicaid

Joint accounts are a countable asset when determining whether a senior qualifies for Medicaid long-term care coverage, and it is crucial to understand that Medicaid counts 100 percent of the value of all joint bank accounts in which the applicant has an interest. This is because most states assume any individual named on a joint account has access to the full value of the assets in the account.

For example, if an elderly parent and their adult child comingle funds in a single account, even the child’s funds are counted as an asset because all those funds are accessible to the Medicaid applicant. This rule applies to joint checking accounts, savings accounts and any other jointly held financial account. The only way around it is to provide indisputable proof that the non-applicant co-owner contributed to the account and Medicaid will ignore those funds when determining the applicant’s financial eligibility.

In most states, Medicaid reviews an applicant’s financial information from the five years immediately preceding the date of their application. This five-year window is called the Medicaid look-back period. If an applicant transfers any assets for less than fair market value (FMV) during the look-back period in an attempt to pass the asset test, then they will incur a penalty period of ineligibility for Medicaid.

Although documentation of assets is up to the applicant, many states include an exhaustive asset test conducted by electronic systems with a historical view of accounts. Closing a jointly held account just prior to a Medicaid application does not shield those records from the asset verification or look-back processes. Removing an applicant’s name from an existing joint account may constitute an improper transfer and trigger ineligibility as well (except for spouses, which is discussed in further detail later on).

Details like how a joint account is titled and how the funds are managed can affect Medicaid eligibility if done improperly. There are two ways to title a joint bank account: with an “and” or an “or” between the owners’ names. If a joint bank account is titled in the name of the applicant or other owner (“A or B”), then both owners can independently write checks or withdraw money from the account. Establishing this type of joint account with an adult child may be helpful for a senior who is no longer willing or able to do routine banking or pay bills on their own. Medicaid assumes that the parent had primary ownership of the account and an adult child was simply added to the account after the fact for convenience purposes. Therefore, a joint “OR” account does not have any adverse effect on Medicaid eligibility.

However, the owners must keep meticulous records because all transactions, including those by the non-applicant, will be reviewed within the look-back period and during annual redetermination reviews. Since all funds in a joint account are available to both owners, each has the ability to spend, transfer and gift from the account. Thus, it is very important to ensure that any funds transferred or taken from a joint account by a co-owner are used for legitimate and allowable expenses on the applicant’s behalf or they will be considered a gift and result in a Medicaid penalty.

Additionally, it is important to be careful when adding an adult child’s name to existing accounts. This is generally discouraged if there is any chance a senior will need to apply for Medicaid in the near future. In cases where the title on an account reads the applicant and the co-owner (“A and B”), the signatures of both owners are required to write a check or withdraw money. Medicaid considers adding a co-owner a “transfer” constituting a gift of the entire amount in said account. Such a gift can cause a very long period of Medicaid ineligibility if the account title is changed within the applicant’s look-back period.

Regardless of whether a senior may need to apply for Medicaid someday, avoid joint accounts and comingling funds if you can. Doing so can falsely overstate a senior’s assets, thereby disqualifying them from some benefits, and make it very difficult to disentangle your finances without negative consequences. Instead of opening a joint bank account or changing the title on existing accounts to help an aging loved one manage their money, it’s best to obtain a durable financial power of attorney (POA) document or be named as an authorized signer on their account. With both of these options, the senior retains sole ownership of the account, thereby minimizing potential issues with Medicaid.

Read: Things You Can and Can’t Do With Power of Attorney

When an applicant adds POD (pay on death) to a bank account or TOD (transfer on death) to a brokerage account, it does not affect how Medicaid views those funds for eligibility purposes. That is because POD and TOD only name beneficiaries indicating who receives ownership of the account after the current owner’s death. The applicant/owner continues to have complete ownership of the account during their life and can withdraw the entire account at any time.

When it comes to married couples, asset allowances and eligibility rules become more complex. Oftentimes, only one spouse needs long-term care (the institutionalized spouse), while the other remains in the community (the community spouse). For this reason, Medicaid ensures that there is a way for the institutionalized spouse to “spend down” their excess assets and attain eligibility without completely impoverishing the community spouse.

When one spouse applies for Medicaid, the state will tally up all countable assets, regardless of whether they are titled individually or jointly. It makes no difference how bank accounts are titled between a married couple at the time of application for Medicaid. This total is used to calculate the amount of assets a community spouse is permitted to keep within annually set guidelines.

Note, however, that it is generally a good idea to transfer all accounts into the name of the healthy community spouse so that financial transactions can be facilitated if the institutionalized spouse becomes legally incapacitated.