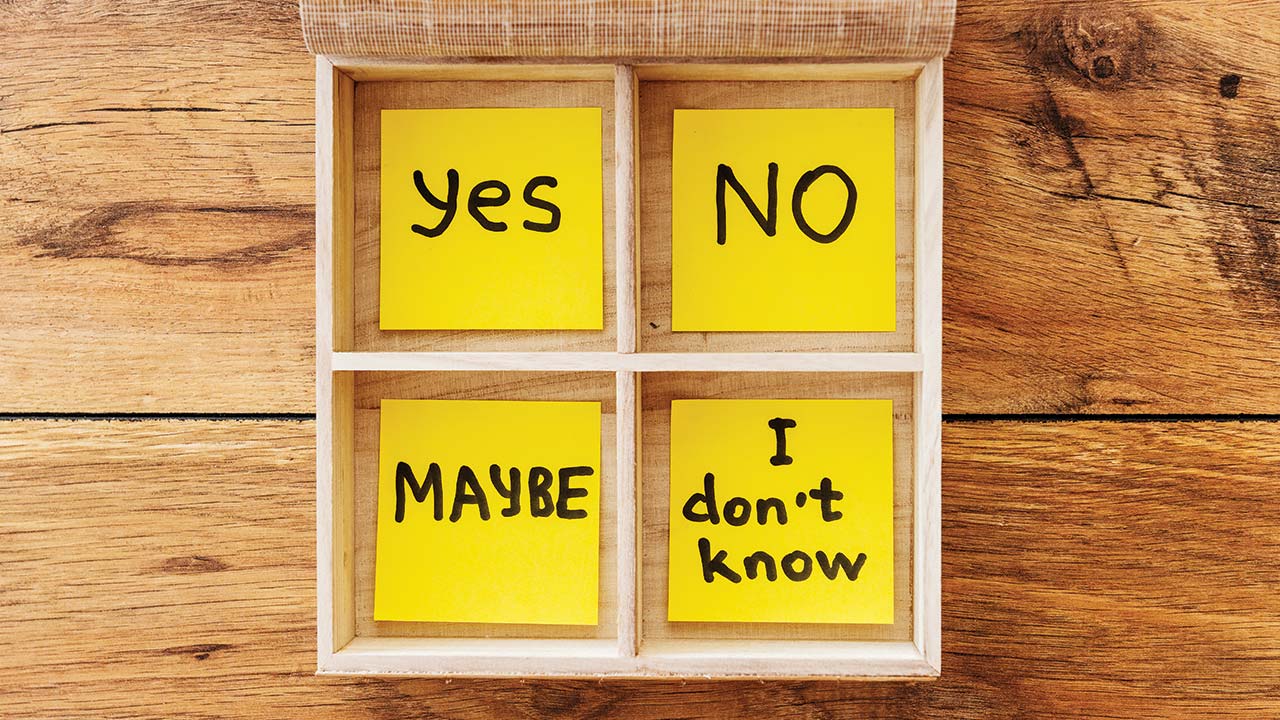 Whether you’ve been named as someone else’s power of attorney (POA) or you’re looking to appoint one for yourself, know what rights, responsibilities, and limitations come with this legal designation.

What is power of attorney?

Like most legal undertakings, setting up and using power of attorney documents can be a confusing process. Yet, these essential tools enable aging adults and their families to create a solid plan for addressing future care needs and offer invaluable peace of mind.

POA documents allow a person (referred to as the principal) to decide in advance whom they trust and want to act on their behalf should they become incapable of making decisions for themselves. The person who is appointed to act on behalf of the principal is called the agent.

From there, it’s important to distinguish between the two main types of POA: medical and financial.

Power of attorney rights and limitations

The powers of an appointed agent can be broad or narrow, depending on how the POA document is written. Here are a few examples of the kinds of decisions a principal can allow their agent to make with each type of POA.

What can a medical power of attorney do?

An agent with a valid power of attorney for health care may be able to:

What can a financial power of attorney do?

An agent with a valid power of attorney for finances may be able to:

What a power of attorney can’t do

A generic POA document that doesn’t contain any limitations typically gives an agent broad power over medical or financial decisions. However, there are still a few things that an agent cannot do. One of the fundamental rules governing an agent’s power is that they’re expected to act in their principal’s best interests.

An agent with power of attorney can’t:

The Uniform Power of Attorney Act

Each state has statutes that govern how power of attorney documents are written and interpreted. This can complicate matters when a principal decides what powers to give to their agent and when an agent tries to determine what actions are legally within their power.

For this reason, many states have begun adopting the Uniform Power of Attorney Act (UPOAA). Created in 2006 by the Uniform Law Commission, this law aims to establish universal rules for POA contracts across states. It determines which powers are included in the document by default and which must be explicitly addressed in order to be bestowed on an agent.

According to the Uniform Law Commission, as of 2022, a total of 29 states have enacted versions of the Uniform Power of Attorney Act, including:

Adoption of this legislation is pending in the District of Columbia, Massachusetts, Michigan, and Vermont. Because all 50 states have not yet enacted this precedent for POA documents, it’s always best to err on the side of caution when drafting them. A reputable elder law attorney can discuss your desires and concerns and draw up POA documents that clearly explain the type and extent of powers you want your agent(s) to have and any limitations they must abide by.