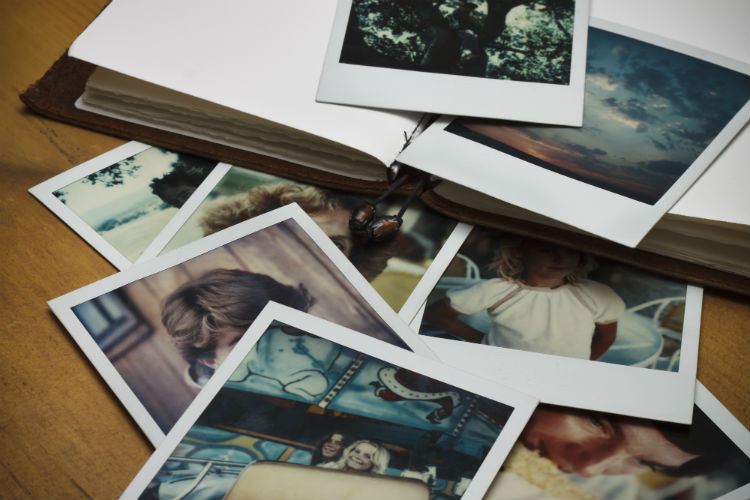 It’s been five years since Mum moved to the rest home. Slowly but surely, things are slipping away.

The weekend before last we had some big celebrations—Mum's 86th birthday and a family 21st. There was much excitement; people arriving from up north and "across the ditch" (Australia). Mum was excited and nervous in equal proportion. She had great anticipation about seeing everyone and huge trepidation about whether she could cope.

The first event, Mum’s birthday, went swimmingly. The celebration was small, the people and surroundings were familiar. Mum was at her sparky best. She had long chats with people she rarely sees, got back-to-back with the grandchildren to compare heights (Mum’s not getting any taller), and had some smart repartee with her son-in-law.

“I think I’m slightly inebriated,” she announced happily, about half way through. She lasted ‘til ten and then announced it was time for bed.

The 21st birthday celebration, held the following night, was much harder. Despite the constant attention of family and friends, Mum was tired and confused much of the time. Halfway through, I asked her how it was going.

“I’m not terribly impressed,” she said, surveying the crowded room. “It’s not really up to much, is it?” I’m pretty sure she had no idea what event she was at or why she was there.

I think it is time for us to let some things go. We ditched school awards and prizegivings and kid’s musical performances a while ago. These days, large gatherings really don't work.

But on a happier note, Mum and I have found something that makes her life a little better: a combination diary/journal.

For several years Mum has had two books. One is a diary, which tells her what’s coming up (appointments, events, visits, etc.), and the other is a journal, which reminds her about what has happened already. The two books caused her endless confusion. Mum would check the diary, see all the past appointments and be unable to remember anything about them. She felt like she was constantly being stood up. Then she would look at the journal, see that people had visited in the past but find nothing to look forward to. She felt her life was empty.

I looked everywhere for a solution. All I wanted was a week-at-a-glance diary with space for free text alongside. Nothing. So I made my own version using an A4 journal, gluing on a floral print to the outside, and adding a weekly calendar at the bottom of each page.

Mum loves it. The past and the future are now located all in one place. The journal part at the top of the page reminds her about what’s happened recently, and the calendar at the bottom tells her what’s coming up.

Pam, the administrator extraordinaire at Mum’s rest home, copies the week’s activities into Mum’s book for her.

I think I might jazz it up a bit, too, by pasting in a few photos from Mum’s birthday. Maybe I’ll add some from the 21st too.