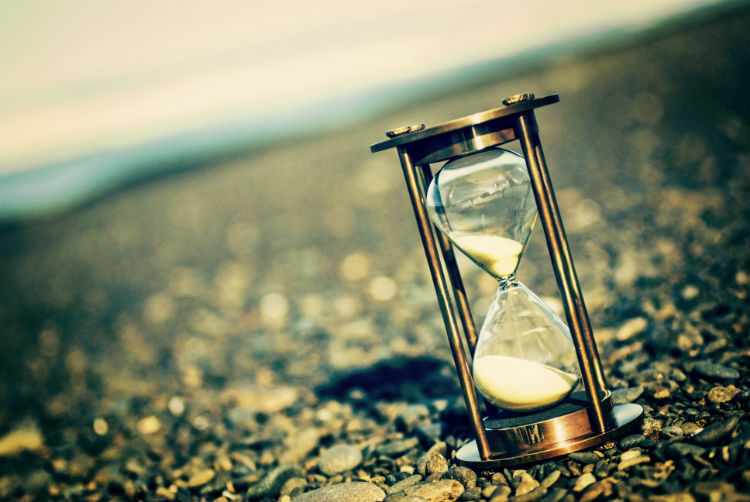 We often get the question, "How will I know if I have dementia?" on Memory People™.

When someone in your family is diagnosed with dementia, there is a constant fear that you also may get dementia.

I have said many times that worrying about getting dementia is like carrying an umbrella around with you every day because it might rain. It just doesn't make sense.

If someone in your family is diagnosed with dementia, this simply means your risk increases. It doesn't mean that you are doomed to get dementia.

For over five years now I've been posting about what it's like living with dementia. When someone thinks about dementia, first and foremost they relate this disease to memory loss.

Obviously there is memory loss with dementia, but there are many more symptoms that go along with this disease.

It would be virtually impossible for me or any other patient to list all the symptoms that we deal with from this disease. Every patient is different. Each patient deals with their dementia symptoms differently as well.

What I can tell you is if dementia comes into your life, you will know it. This disease is much more than simple memory loss.

The symptoms caused from dementia can include, but are not limited to, anxiety, hallucinations, fear, loneliness, nightmares, and confusion. Each of these symptoms can occur several times a day or last for several days.

In the beginning, this disease starts out slowly. One may experience memory problems and forgetfulness. A person might've had an dementia for up to 10 years prior to receiveing an official diagnosis.

When you are diagnosed with any form of dementia, keep in mind that you didn't get this disease the day before you were diagnosed. Same way with cancer. When someone is diagnosed with cancer, they have had cancer for some length of time before the actual diagnosis.

It's not unusual to be concerned that you also may get dementia if someone in your immediate family has been diagnosed with this disease. Being concerned is one thing, but worrying about this day in and day out is another.

A good rule of thumb is if you think there is a problem, there may be. A very simple and non-invasive procedure that can be performed in your local doctor's office that will tell you if you should need to see a neurologist.

One of these tests is the mini-mental state exam (MMSE). This test is designed to see what your short-term memory is like and measure your cognitive abilities.

It's not a pass or fail test. If you do poorly, your doctor may refer you to a neurologist for further testing. Before that, your doctor should order several other tests including blood work, a CAT scan and a PET scan.

The bottom line is that worrying about getting dementia is a waste of time. If you are concerned, then get checked. That is not waste of time.

There has never been anyone in my family diagnosed with dementia until me. Not on my mom's side, or on my dad's side. However, if someone is diagnosed in your family, your chances do increase. It's just not an automatic development, as some would want you to believe.

Get checked if you are concerned. Don't worry yourself over something that you cannot change... and that may never even happen.