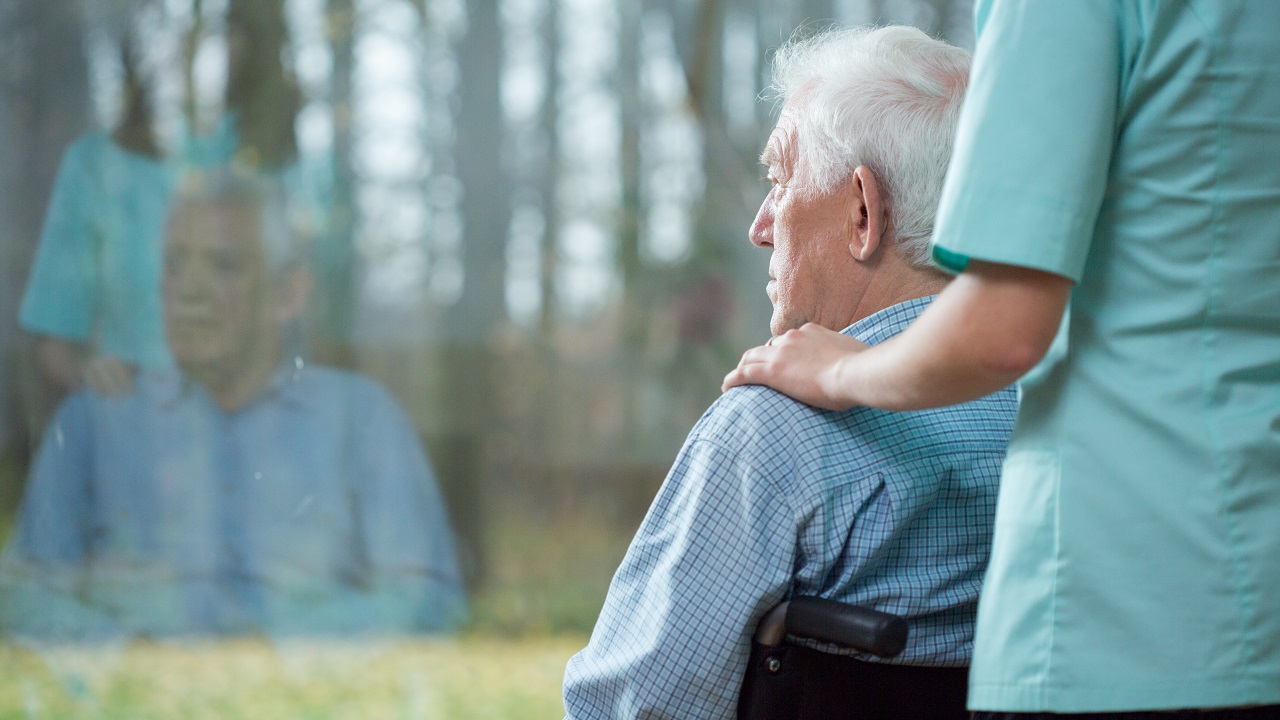 According to the Alzheimer’s Association, Alzheimer’s disease (AD) is the fifth-leading cause of death among seniors in this country. It is the only cause of death in the top ten that cannot be prevented, slowed or cured; there simply are no survivors.

Over 6.5 million Americans age 65 and older are living with this condition in 2022, and this number is expected to surge to 13.8 million by 2060. These staggering statistics lead to a safe assumption that every family is or will be touched by this brutal disease in some way. I was diagnosed with early onset Alzheimer’s disease in 2010, and this is my take on what it is like to live with AD.

Dementia Patients and Their Families Struggle With Uncertainty

“When will things get better?”

This is a question that dementia patients and their family members ask often. Everyone wants answers, but there are few certainties to be had when dementia is involved. “Experts” do their best to explain all the nuances of the disease, but do their answers coincide with what a patient actually goes through? Can they truly tell you what it’s like to be a person living with this horrible condition?

Here is my take on this disease from a patient’s perspective: Things will never get “better.” The difficult behaviors and frustration will sometimes subside. You will see glimpses of lucidity and your loved one’s old personality from time to time. But, “better” simply is not possible with this progressive condition.

I have read that sometimes the posts in the Caregiver Forum are hard to deal with—especially those related to dementia care. The stories, questions and struggles that caregivers share on this platform are raw and real. Caregiving certainly isn’t for the faint of heart, but can you imagine what the dementia patients in these scenarios are going through?

What I consider hard to deal with is being aware of the fact that I am slowly losing my memory. Since my diagnosis a decade ago, I have taken my granddaughter to school and listened to her stories all while knowing that I probably won’t even recognize her one day. It’s likely I will not see her graduate, get married or have children. Dementia has set a predetermined outcome for me.

This condition only takes a little from you at first—a few of your short-term memories here and there. Then, slowly but surely, it takes all of them. In time, it begins to steal your long-term memories as well. Eventually, they will all be gone.

All along, you realize that this is happening, but there isn’t a single thing you can do about it. I often think about what will happen when I can no longer remember who I am or who those around me are. What will it be like? Will I be scared? More scared than I am now at times? Is that even possible?

I have been asked many times, “What is it like to have Alzheimer’s?” I think it is important for people to understand what dementia patients truly go through instead of relying on expert speculations. So, I have come up with an answer in an attempt to describe my personal experiences with dementia.

There is a drug called midazolam (Versed) that is used for minor surgeries, dental procedures, etc. I used it a lot in my EMS work back in the day. This drug induces sleep and inhibits your ability to make short-term memories. It takes effect quickly and is short lived, but the effect is astounding. Someone who has been given Versed will have no recollection of anything that has happened in the ensuing minutes or even hours.

Imagine giving this drug to someone. Then, have them awaken in a building they have never been in before that is full of furniture and items they do not recognize. Give them five minutes alone in this unfamiliar place, and then, one by one, have complete strangers enter the room and talk to the person as if they have known each other their entire lives. Have these strangers talk to the person as if each one of them is their daughter, their spouse or their pastor. Have these strangers express concern for the person’s loss and assure them that everything is going to be alright. The entire time, this person will be wondering what in the world is going on. Then, have all of the strangers exit the room. Leave the person entirely alone to ponder what just transpired.

This simple scenario does not even begin to describe what a dementia patient goes through, but it is far more accurate than something like the “Virtual Dementia Tour.” How do I know? I am a patient, not someone who talks about dementia as if they have had it. I live with Alzheimer’s day in and day out.

“When will it get better?” Honestly, it won’t. The only time peace will come for dementia patients is when we pass away. Isn’t it strange that, for me to finally find peace, everyone around me must then grieve? That is dementia.