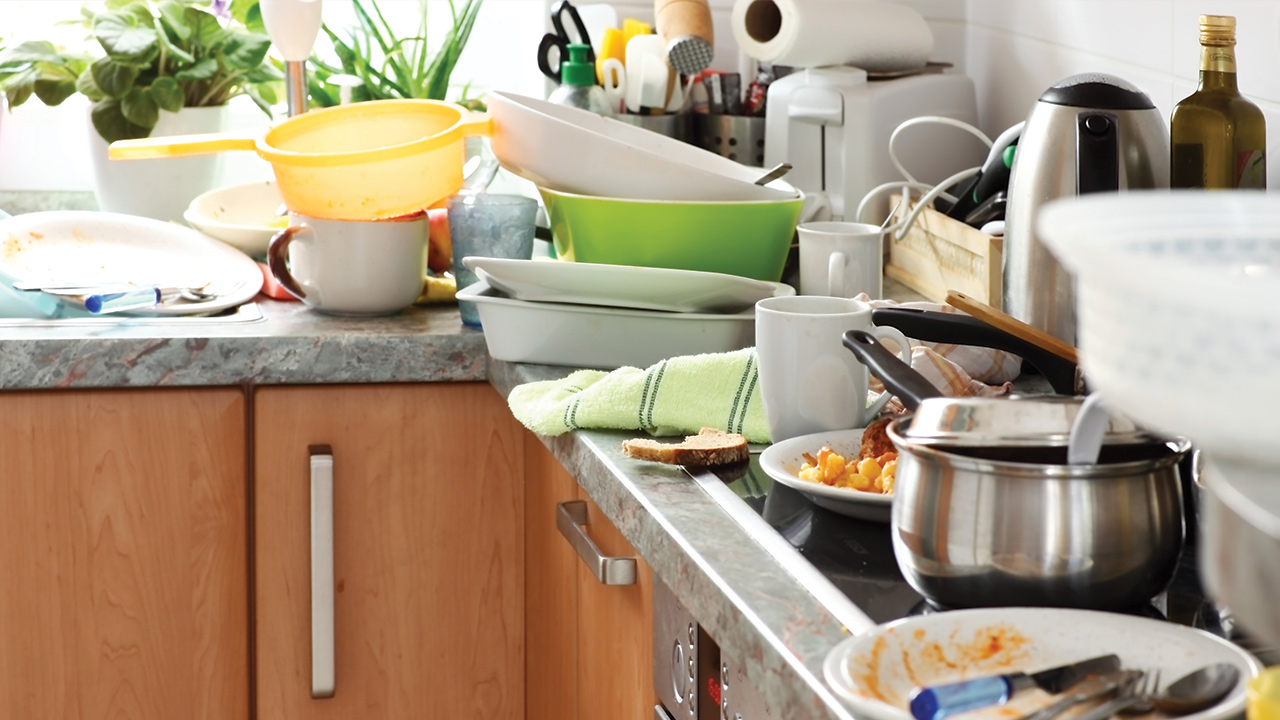 Most people are aware that seniors can be very vulnerable and that this population is often targeted by scammers and abusers. Elder abuse, whether it is physical, financial, emotional or sexual, is a legitimate concern for family members of seniors, especially those who are physically disabled or cognitively impaired. However, there is another threat to the elderly that receives far less attention: self-neglect.

What Is Elder Self-Neglect?

Imagine entering the home of an elderly loved one and being greeted by a foul-smelling odor that seems to have no identifiable source. The house is in disarray and there are papers, dirty dishes and other debris covering most of the countertops. Your loved one is wearing soiled clothing and appears as if they haven’t bathed in days or weeks, but they act as if everything is totally normal. Understandably, you’re shocked by this scene. The last time you visited just a few months ago, both their house and their physical appearance were nearly immaculate.

This is a classic example of elder self-neglect, and scenarios like these are often what initially cause family members to step into the caregiving role. The U.S. Department of Health & Human Services defines elder self-neglect as “behavior of an elderly person that threatens his/her own health or safety and generally manifests itself by failure to provide himself/herself with adequate food, water, clothing, shelter, personal hygiene, medication (when indicated), and safety precautions.”

Although self-neglect can begin quite suddenly and dramatically, it doesn’t always occur that way. For example, long-standing hoarding behaviors can slowly create a living environment that endangers an elder’s health and safety and prevents them from meeting even their most basic needs. Extreme cases of hoarding commonly result in self-neglect.

The Impact and Prevalence of Self-Neglect

Elder self-neglect is a more prevalent problem than most people recognize. In fact, most research points to self-neglect being the most common form of elder abuse—a confusing statement, since this form of mistreatment doesn’t involve other people at all. Because self-neglect often occurs inside private homes and among isolated seniors, it’s likely that reports don’t fully represent the magnitude of this issue.

According to a 2009 study, self-neglect is not only damaging to one’s health but also potentially life-threatening. Through the collection and analysis of data from almost 10,000 seniors over several years, it was discovered that elder self-neglect was associated with a significant increase in premature death. This heightened mortality risk was most prominent in the year after self-neglect was reported to and/or confirmed by social services agencies, such as Adult Protective Services (APS). Additional research has found that self-neglect is also associated with an increased risk for subsequent elder abuse.

Detecting and Preventing Self-Neglect Among Seniors

Self-neglect comes in many forms. Some elders stop taking their medications, others cease cleaning their homes, still others stop bathing and grooming themselves. The above study found that seniors who have limited or nonexistent social networks are more prone to falling into a dangerous pattern of self-neglect. This may explain why long-distance family members are often blindsided by discoveries like the hypothetical one presented above when they come for infrequent visits.

The National Center on Elder Abuse recommends that family members and friends should look for a decline in cognition, mobility and the ability to accomplish daily tasks independently.

Signs of Self-Neglect in Elderly Individuals

Self-Neglect Interventions Can Be Difficult

Self-neglect is increasingly common among seniors who are physically handicapped, mentally ill and/or cognitively impaired because they do not have the ability to properly care for themselves. However, some elders who are fully functional still make poor decisions that result in outcomes that appear to be self-neglect. The challenging aspect in cases like these is that competent older adults can make hazardous lifestyle choices freely and without intervention as long as they are not causing immediate harm to other people.

In fact, countless concerned family members struggle to get self-neglecting elders to accept assistance with personal care, housekeeping, medical care and financial management. Some even resort to filing reports with social services agencies like APS to get their loved ones help. This can be an effective intervention if APS follows up on the report, conducts an investigation, and confirms that the elder is at risk and requires assistance, but this is not always a guaranteed solution. Typically, elders can choose to accept or reject the services and supports offered to them. If an elder is found to be lacking decisional capacity or their circumstances are severe enough, APS may proceed with involuntary interventions. However, exact APS policies and practices vary between states and counties.

The Right to Refuse Care

“Self-neglectors with higher levels of cognitive and physical function may refuse suggested interventions by health care professionals and social services agencies, which then respect the elder’s autonomy and rights to self-determination and will not intervene any further,” study authors note.

Seniors in the mild-to-moderate stages of dementia often fall into this gray area as well. Early on in the course of the disease, dementia patients are often able to “showtime” or compensate for their cognitive decline quite convincingly under certain circumstances. To make matters worse, patients may also be in denial of their compromised mental function or wholly incapable of recognizing their deficits (a symptom called anosognosia). This perfect storm makes it exceedingly difficult for family members, medical professionals and social services agencies to intervene in cases of self-neglect among seniors with dementia.

Even if a self-neglecting senior doesn’t “officially” require outside care yet, it’s important to keep a close eye on the situation. Illnesses or conditions that follow a progressive pattern, such as Alzheimer’s disease and other forms of dementia, Parkinson’s disease, depression, or addiction, may lead to a gradual loss of ability to or interest in self-care. Sadly, as a neglectful situation deteriorates, it may take more than one APS report, a major medical setback or some other kind of emergency to instigate a full intervention and get an elder the help they need.

If an older adult has completed durable power of attorney (POA) documents, this can give their designated agent (usually a family member) the ability to help in some regards. However, POA does not “fix” the elder’s resistance or give an agent the authority to personally force an intervention. In many cases, a senior who is neglecting themselves must be officially deemed incompetent so that decisions can be made for them to protect their health and provide a safe and clean living environment.

Read: How to Get Guardianship of a Senior