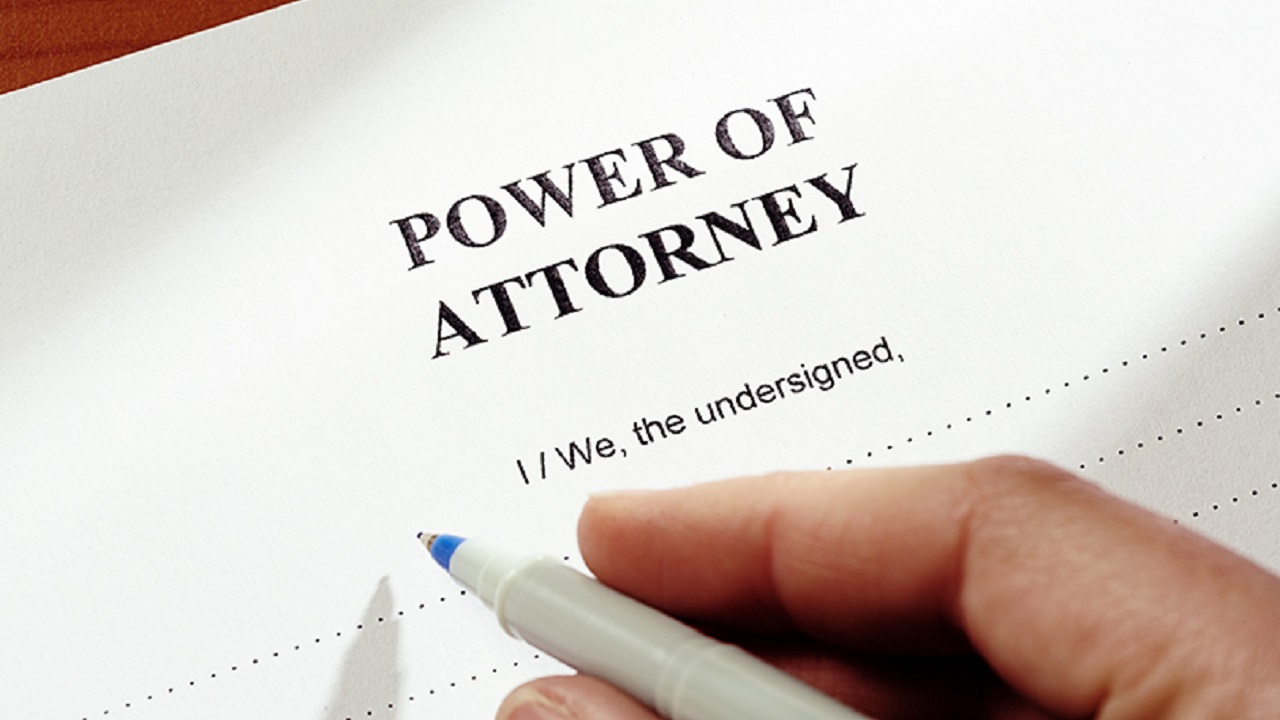 A power of attorney (POA) document is written authorization that enables a person (called the “principal”) to appoint a trusted relative or friend (called the “agent” or “attorney-in-fact”) to manage specific health care decisions or legal and financial responsibilities for them. When signing as power of attorney, it is very important to clearly state that you are acting on behalf of the principal and not contracting for any debt or transaction personally.

It is a good idea to ask the institution requesting a signature if they require it to appear in a certain way because some bank forms and legal documents must be signed using a specific format. Regardless of how the signature appears, never sign your name without indicating in writing that you are signing as attorney-in-fact. Use the following pointers for how to sign using power of attorney to avoid any issues.

Sample Signature as a Power of Attorney Agent

When entering into an agreement or transaction as Agent, the following POA signature example for John Jones (principal/parent) and Jane Jones (agent/adult child) represents what a properly signed document should look like:

John Jones, by Jane Jones as Power of Attorney