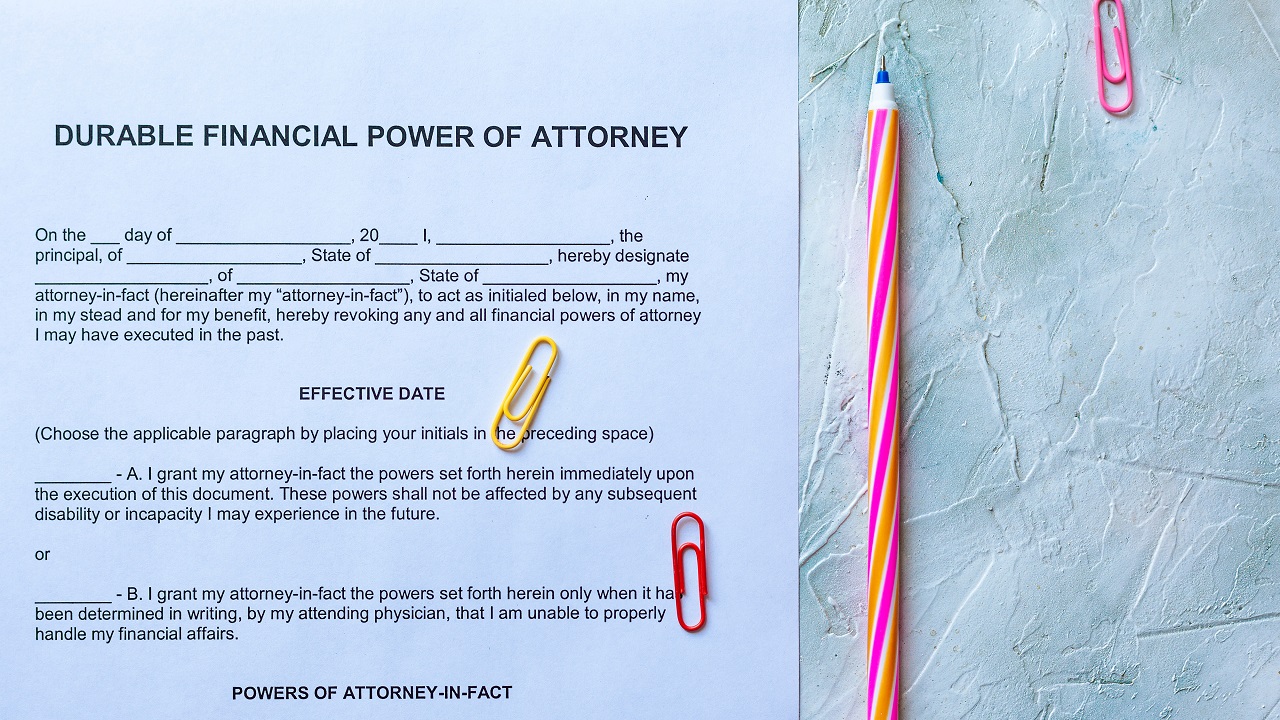 Most adults have heard of something called a power of attorney (POA). This is a legal document wherein a person (called the principal) gives a trustworthy individual (known as the agent) the legal authority to carry out specific actions on their behalf.

People usually work with an attorney to draw up important legal documents (or at the very least review them), but templates and downloadable forms have become increasingly common online. Is it advisable to avoid hiring an attorney and simply buy a POA form off the internet instead? As an attorney who has prepared POA forms for more than 25 years, my professional opinion is that, while some online forms are better than others, none of them is worth paying for.

Note that the cost to have a lawyer-prepared POA is usually quite modest—under $200 in many cities. Look for an attorney who specializes in estate planning and/or elder law to ensure you receive the most appropriate, up-to-date advice and forms.

Read: How to Select an Elder Law Attorney