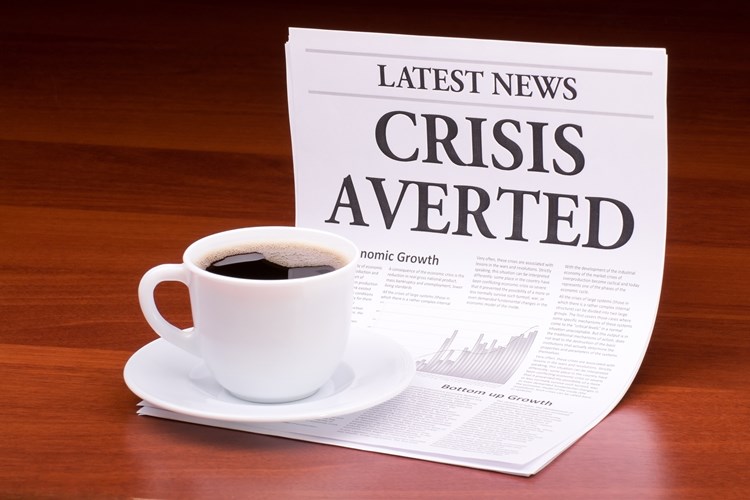 I'm sure Myrtle (not her real name) didn't mean to create a monster. She wanted her lawyer, Sharon, to be the agent for healthcare, together with her out-of-state son. She was worried that her daughters would want her to get more treatment than she cared to get. But they never talked about it. The end-of-life conversation never took place. Myrtle was uncomfortable with it, so she just skipped that part of her responsibilities in planning for aging.

Myrtle got sick and had to go to a nursing home as time passed. Her son, Reggie, never visited. Instead, he hired a care manager. Sounds like a good idea, usually. But this particular care manager was more interested in collecting her monthly fee than checking on Myrtle, to really find out if she was safe in that nursing home.

Myrtle had two daughters who lived nearby, and were close to the nursing home. They visited often. Sharon (the lawyer) didn't want them to know what was going on with their mother. She was convinced that Myrtle's daughters would "interfere" and ask for care their mother didn't want, so she made sure they couldn't ask for anything for their mom.

She gave orders to the staff at the nursing home that they were not to communicate with either of Myrtle's daughters. The daughters visited often, hoping that Sharon wouldn't stop them from seeing their mom, which she could have done. Between the two of them, they saw their mom nearly every day for six years, but no nurse could ever tell them how mom was doing, and they were forbidden to ask anything of the doctor in charge.

Mom, under the "care" of the lax and indifferent care manager, developed a pressure ulcer, stage 4, the worst possible stage, with bone showing through the open sore, while the care manager was supposed to be checking on her and being sure Myrtle was taken care of properly. Sharon took no responsibility. Her daughters reported it to authorities and they complained to the state. As long as the power of attorney was the lawyer, no one would act.

The daughters fought back. They hired their own lawyer and tried to have a conservatorship imposed by the court. Their lawyer was inexperienced, and it didn't go well. The daughters lost. Now, Sharon turned on the daughters with a vengeance.

She did everything she could to keep the daughters from getting information from any doctor, nurse, or even hospice when comfort care was brought in toward the end of Myrtle's life. Sharon forbade the daughters from talking to anyone to find out if their mother was dying, and how much time she had left.

All this was done in the name of Sharon doing what their mother wanted, according to Sharon. She used her legal authority to abuse the children of her client. And there was nothing they could do to stop her. She was the power of attorney.

Was there anything more these daughters could have done to at least be able to find out if their mother was dying? No, not with Sharon in charge, it was perfectly legal.

Getting POA Before a Parent Gets Sick

What can all the rest of us learn from the daughters' nightmare?

The lesson here is to take the time to have an honest conversation with adult children about appointing a power of attorney before you lose your ability to make decisions. Disease, dementia, strokes or anything else can cause you to become incompetent.

Be open and honest. Don't be afraid of hurting your kids' feelings. Talk about all of it. If you go outside the family to appoint anyone as your agent for healthcare, be sure it is a compassionate person who will work with, and not against your family.

Myrtle didn't pre-plan with these thoughts in mind. She then became incompetent as time passed. No one could change the power of attorney after that. Her choice to use a lawyer was an unfortunate one, because this particular lawyer used the law vengefully. Be careful whom you trust. In this case, this was a terrible choice of power of attorney.

Most lawyers can be counted on to do the right thing. This was an unusual case, as the lawyer refused to consider anyone else's point of view. This was a tragedy that could have been avoided. Myrtle could have met with her kids, discussed her end-of-life wishes and asked them to all cooperate. The daughters would have respected that. They loved her. Instead, she lived her last days with daughters who suffered from being kept in the dark about her dying. It was grief on top of grief, and they will never forget the horror.