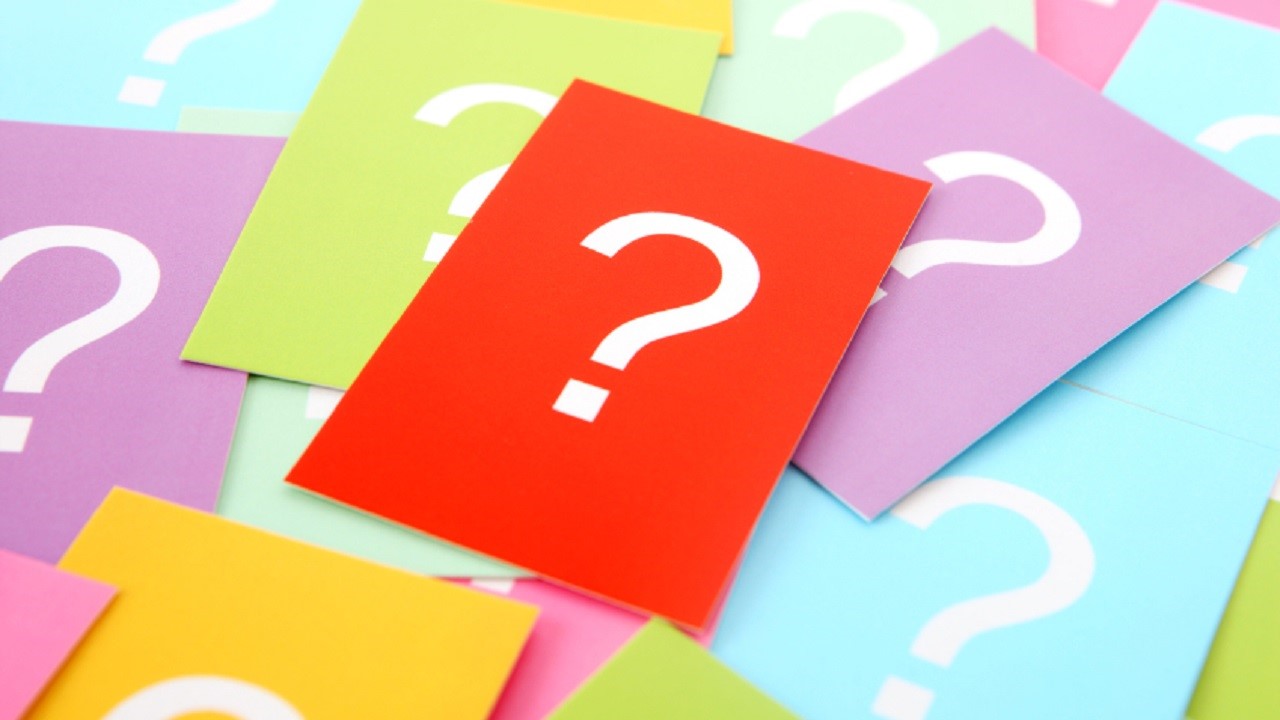 It was not unlike any other day, but on this particular afternoon Dad was adamant. He was waiting for his medical degree from the University of Minnesota and couldn’t understand why it was taking so long to arrive. So, I did what I usually did—waited a few days to see if this episode of delusional thinking would pass. It did not.

So, I used my computer to create a facsimile of a medical degree with my father's name on it. I printed it out, scribbled some “signatures” on the bottom, put it in a mailing envelope and brought it to the nursing home the following day. He was delighted.

I added it to the other awards and degrees already hanging on the wall of his room: a “degree” in entomology, his legitimate college degree, some other earned awards, and an “award” for helping direct Lawrence Welk's band (another of his delusions). This wall was cluttered with both real and fake accomplishments, but I knew I would need to find room for more. Dad's broken brain would tell him he had earned something else and eventually I would need to produce it.

A Dementia Patient’s History Should Play a Role Their Care

My father had attended medical school at the University of Minnesota decades earlier, but he never finished his studies. He took some time off to be an archaeologist and then World War II broke out. During maneuvers in the Mojave Desert, Dad had passed out from the heat, hitting his head against the baked desert floor and sustaining a closed head injury. He was in a coma for months and had to relearn how to walk and talk. Fortunately, his rehabilitation was successful. He stayed in the army until the war ended but was kept stateside and trained as a sanitarian.

Eventually, Dad became the director of sanitation for the city of Fargo, N.D., raised a family and, like so many returning soldiers, went back to school. However, this time he studied public health instead of medicine. He attended classes at night and worked during the day. I remember going to his college graduation when I was 14 years old. Dad continued taking any graduate classes that would help his career or simply because they interested him. Education had always been important to him and he became very successful in his field.

As Dad aged, fluid started building up behind the scar tissue in his brain. He underwent surgery to drain the fluid and prevent cognitive issues, but it backfired. He came out of the procedure in a severe stage of dementia and bonded with a voice in his head that we came to call Herman. That was when reality changed for all of us.

My father could no longer care for himself, so he moved to a wonderful nursing home a block from my house. Everyone in the family wanted to help him, but I was the only one who could really communicate with Dad and see to his unusual requests.

Essentially, I became an office manager of sorts. I brought him his brief case, created a graphic letterhead for him, and made his business cards. I took dictation, mailed letters, “received” letters, and, of course, ensured that all the degrees and awards he was expecting arrived on time.

Although he wasn’t able to remember much, Dad could recall attending medical school at the U of M. So, why wouldn't he have his Doctor of Medicine degree? He watched The Lawrence Welk Show on public television regularly, and I even bought him a conducting baton because he wanted to direct the band. He should certainly have an award for that, right?

Should You Agree With Dementia Patients’ Delusions?

One day, a couple of years into this saga, a psychiatrist caught wind of what I was doing. He chewed me out royally. He was adamant that I was supposed to ground Dad and bring him back to reality. My purpose was to correct and redirect him. In this doctor's eyes, I had no business playing along with a dementia patient’s delusions.

Hogwash, I thought. I knew my father was no longer capable of meeting me in my version of “reality,” and I refused to torture him by trying to force the impossible. If I argued that he was delusional, he would feel degraded and disrespected. This doctor’s reasoning made no sense to me. I still had my brain, so why couldn't I put Dad’s anxiety to rest by joining him in his reality?

The funny thing is, a few years later, a different psychiatrist came into Dad's room and was admiring his wall of achievements.

“I didn't know he was a doctor,” he remarked to one of the nurses.

“He's not,” the nurse said with a grin. She explained my secretarial duties, which caused the psychiatrist to burst out laughing.

Later, he approached me and asked where I had learned my technique for coping with dementia-related delusions.

“I'm his daughter,” I replied. That's all I needed to cope.

Eventually, I learned that there is an actual theory about this approach to interacting with dementia patients called “validation therapy.” It still makes me smile that I didn't need a fancy theory to figure out what improved Dad’s quality of life. I merely relied on love and patience to guide me. Yes, there were times when I would try to explain “true” reality to him, but I chose my battles wisely.

For example, I found out the hard way that I had to keep him from watching the news on TV, because he would insist that the war going on (there's always fighting happening somewhere) was taking place in our town. Initially, I would encourage him to look out the window in his room and see that that wasn’t true. But, he was certain there was a warzone right outside and felt belittled when I tried to calm and correct him. That’s the thing about delusions—no matter what you do or say, you can’t talk a dementia patient out of them. However, I certainly did not egg him on or write him off by saying, “Sure, Dad, there's a war outside and we’re all in danger.” There is tact involved in all aspects of communicating when a loved one has dementia, regardless of the approach you take.

Should You Correct Someone With Dementia?

Many dementia caregivers wonder, “Should you correct someone with dementia?” The truth is that there’s no easy answer to this question. There is a difficult middle ground in dementia care that caregivers must usually find through trial and error. When Dad was upset about the “war” outside, I would merely play along and try to convince him that we were in a “safe zone,” so to speak. If that explanation did not take, I would calmly say, “I'm sorry you can't believe me, but I promise we are okay here. We'll talk about it another time.” He would usually latch onto these scarier delusions when he was having a particularly bad day. As with most things in dementia care, we just had to ride it out together the best we could.

If a particular delusion did not cause him to feel threatened or upset, I resorted to just agreeing with him. It didn’t hurt anyone that he thought he was helping plan the new zoo in Fargo, including finding an elephant for one of their exhibits. It kept him busy and helped him feel useful. What did it matter that he decided he needed to study Grey's Anatomy and Robert's Rules of Order? These books were easy enough to find and readily available for purchase.

My point is this: Dad's reality was as real to him as mine is to me. Why should I, a person who supposedly has all her faculties, make his life miserable by continually telling him he is wrong? Going with the flow was not hurting anyone else, and it was making Dad's life with dementia a little more bearable.

It is certainly a personal choice to make if you are the family caregiver for a loved one who is living with Alzheimer’s disease or another related dementia. It seems to be a simple solution to allow a patient to persist in their own reality, as long as it is safe and does not pose any harm to them or others. Perhaps it is no different than allowing a child to dream of what they want to be when they grow up or pretend that they are a firefighting hero or a prima ballerina.

There is no cure for this progressive, debilitating disease. I don’t see any harm in validating their desires and concerns and playing along now and then throughout their final years. The other alternative often involves conflict, distrust, tension and hurt feelings. Why wouldn’t I do what little I could to help my father feel some sort of purpose, peace, comfort and accomplishment? I am his daughter. He would have done the same for me.