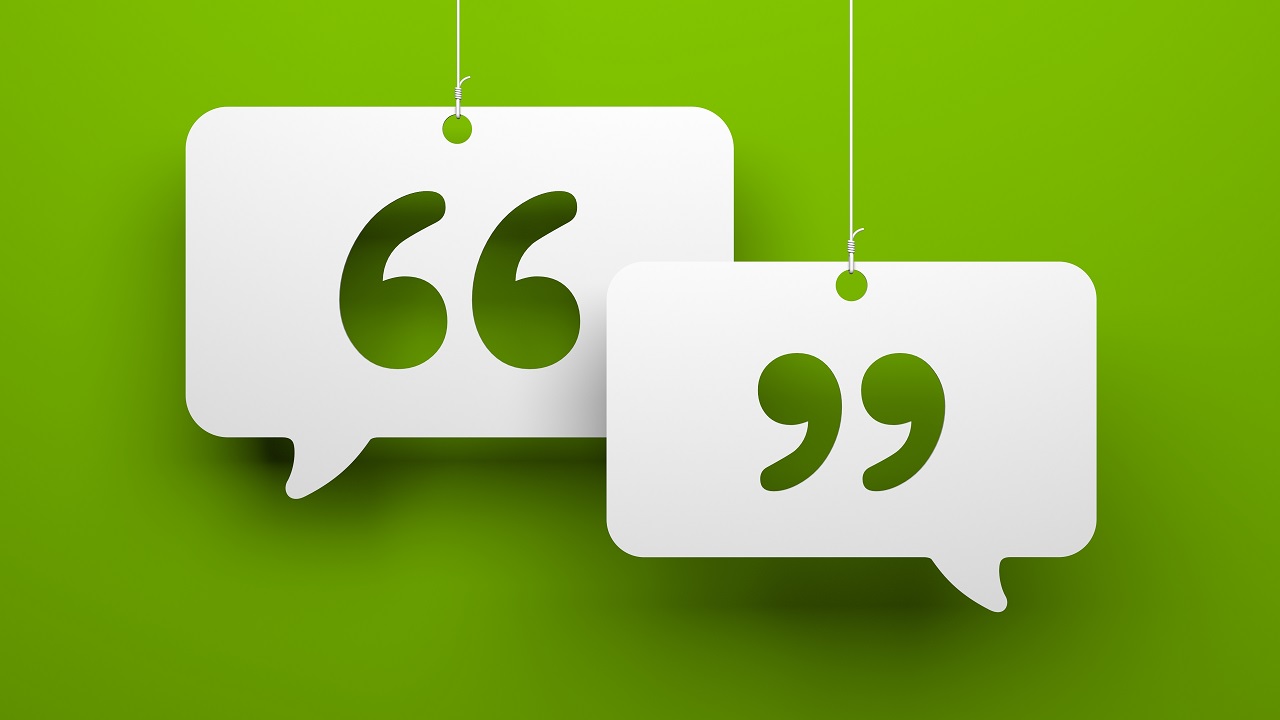 Communicating with someone who has Alzheimer’s disease or another form of dementia is often challenging.

Most people are familiar with characteristic symptoms of dementia like confusion and memory loss, but this also also causes changes in mood, thinking and behavior. Another lesser-known symptom is a marked decline in speech and language abilities. Each patient’s symptoms are unique, but this combination of cognitive changes often makes it increasingly difficult for those living with dementia to remain oriented to time and place, think rationally, control their emotions, and clearly articulate their needs and concerns.

Communication difficulties commonly result in increased confusion and frustration for patients and family caregivers alike. A dementia patient may become agitated and begin to make false accusations or shout insulting comments at strangers in public. Each of these dementia behaviors is troubling in its own way, and caregivers often struggle with how to handle them.

Occupational therapist and dementia education expert Teepa Snow, M.S., examines three of the most common communication difficulties that patients and caregivers experience, as well as techniques for handling them in a way that will diffuse tensions and provide reassurance.

Individuals with dementia are sometimes prone to falsely accusing people, including family members and caregivers, of things like theft and abuse. This behavior is both hurtful and potentially incriminating.

In these situations, it’s important to remember that a dementia patient only says these things because their broken brain is telling them that they are true. Their mind is attempting to fill in the information gaps caused by their confusion and memory loss. This can result in something called confabulation, which is also known as “honest lying.”

“Confabulation can be so powerful that people with dementia have passed lie detector tests while lying because they honestly believe their story to be true,” explains Snow.

For example, say your mother accuses her new in-home caregiver of stealing her purse. She may level this accusation for any number of different reasons. Her purse might be missing because she hid it in a “safe place,” but now she cannot remember where she put it. However, she saw the professional caregiver pick up her own purse and leave the house with it when her shift was over. Your mother’s mind manufactures a story using separate but related pieces of information to help make sense of the fact that she can’t find her pocketbook.

No matter what you do or say, you won’t be able to convince your mother that she is wrong. In situations like this, Snow recommends avoiding confrontation about false accusations. Instead, it’s important to validate your loved one’s feelings and empathize with their situation.

An appropriate response in this example might be, “I hear that your purse is missing. I’m so sorry that that happened. Could I look around the house for it one more time? I’d hate to find out it just got put somewhere for safekeeping...” Rather than correcting a dementia patient or refuting their claims, calmly acknowledge the situation and assure them that you’ll do everything you can to remedy it.

If you do find the missing item, avoid saying the equivalent of “I told you so,” as it may make your loved one defensive and less likely to trust you in the future. If you don’t find it immediately, put your loved one’s concerns to rest and promise to follow up with the accused. Unless you suspect something has actually been stolen (which, sadly, does happen), this will give you more time to look for the item and discuss the issue with the supposed “thief.” In the meantime, your loved one may forget about the whole thing.

“The unfortunate reality is that elders are prone to accusing the people that are most involved in their care (caregivers, other family members, etc.) because those are the people they see most often,” muses Snow. “This can be extremely hurtful, but it’s important to try and let it go and view these accusations as brain failures rather than personal attacks.”

We all think things from time to time that we wouldn’t dare say out loud, but dementia can cause a person’s impulse control to decrease, essentially stripping them of their social filter. Dementia patients have been known to sling insults, spew obscenities and even make sexual remarks to family, friends and strangers alike. The result can be utterly mortifying for everyone within earshot, except, of course, the person with dementia.

Snow attributes these troubling behaviors to the fact that the disease usually causes significant damage to the left side of the brain first. “This is the side that governs vocabulary and higher speech functions, while the right side of the brain helps people to engage in social chit chat and keep the rhythm of speech,” she explains. “The right is also where most curse words are stored, and it is generally not as affected as the left side.”

So, when your father has a not-so-nice thought about a heavyset woman who walks by while you’re dining at a restaurant, he can’t help but blurt out what he’s thinking: “Boy is she a fatty! Hey, sweetheart, lay off the cupcakes!” He may also use a few expletives if he has difficulty accessing other words in his vocabulary to articulate this thought that he should know to keep to himself.

This can be extremely embarrassing, especially in public places, but Snow urges caregivers to keep their calm. “Making a big deal of these outbursts will only make them worse,” she assures. “Instead, acknowledge your loved one’s feelings/reaction and remove them from the situation that is causing them to act out.”

In this example, an appropriate response would be, “Dad, let’s go to the bathroom so we can wash our hands before our food arrives.” When you get back from the restroom, try to seat him so that the woman he commented on is not in his line of sight. This will hopefully prevent any further outbursts, at least on that topic.

In cases where a dementia patient suffers from significantly lowered inhibitions and impaired judgement, their caregiver is usually hesitant to bring them out in public. This deprives both parties of valuable opportunities for socialization and a change in environment, which can contribute to isolation and depression. Some caregivers address this issue by attending events specifically for individuals with Alzheimer’s disease and other types of dementia. Others may continue with occasional outings and bring along discreet business-sized cards that say, Please excuse my loved one’s outbursts and unusual behavior. He/she has a condition that causes confusion and memory loss. Thank you for your patience and understanding. These cards are useful for silently conveying an explanation to others without drawing more attention to an outburst or embarrassing the person with dementia.

Dementia can impair comprehension and recall of even basic concepts and vocabulary, so everyday communication is often impacted as well. Difficulties with word finding, poor hearing comprehension, and fragmented sentences can be especially frustrating for caregivers because it affects their ability to meet their loved ones’ most basic needs in a timely manner.

For example, your spouse may say, “Honey, I need… something…” The average person’s automatic response to this question would probably be, “Well, what is it?” While this may seem like the most logical reply, Snow cautions caregivers against responding with open-ended questions like this.

“The patient’s inability to answer may cause them to become angry and confused,” she points out. “Instead, help your loved one find the answer on their own by encouraging them to describe what they need in further detail.”

There’s a fine line between asking more about what a loved one needs and overwhelming them with questions that are difficult for them to process, so be patient. Ask one question at a time and make it specific. Try starting with the appearance, function or location of the item they need. For example, “What color is it?” or “Could you show me what you do with it?” or “Where is it kept?”

Snow recommends repeating back the specific information that your loved one provides in their descriptions because it helps them remember what they’ve said. It also shows that you are willing to listen to and help them.

If possible, it may also be a good idea to move around with your loved one and assist them in finding what they’re looking for. “Visual cues are generally more helpful than verbal cues for people suffering from memory loss, so going into the kitchen with your spouse and opening the refrigerator might help jog their memory,” Snow advises.

As mentioned earlier, each dementia patient’s symptoms are unique. It often takes a great deal of patience and trial and error to find solutions to challenges in dementia care, and communication issues are no different. Even if you do find solutions, they may not remain effective throughout a loved one’s disease progression. Verbal communication usually isn’t possible in the later stages, but it is important to continue communicating with dementia patients no matter how difficult or uncomfortable it becomes.

Read: How to Communicate with a Senior Who Can No Longer Speak

Sources: Communication Difficulties as a Result of Dementia (https://dx.doi.org/10.5455%2Fmsm.2018.30.221-224); Communication and Alzheimer's (https://www.alz.org/help-support/caregiving/daily-care/communications)