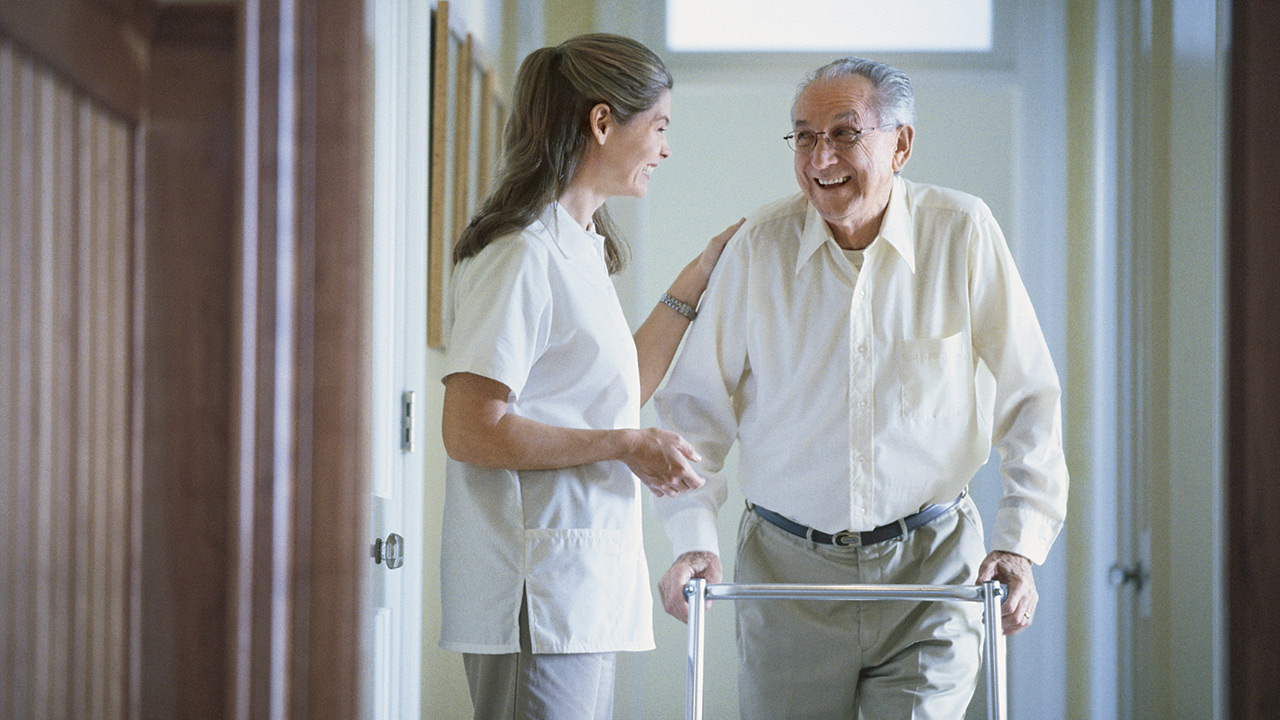 Parkinson’s disease (PD) is a progressive neurological disease that causes both motor symptoms and non-motor symptoms. There are two main rating scales that describe the stages of Parkinson’s and the symptoms to expect during each.

No one can predict which symptoms will affect a particular patient or how severe they will be. The progression may take 20 years or more. In some people, however, the disease progresses much more quickly. Parkinson’s symptoms are generally broken down into the following categories.

According to the National Institute on Aging, the four main symptoms of Parkinson’s are tremors or trembling (especially when the body is at rest), slow movement (bradykinesia), rigidity, and postural instability (stooping and balance problems). Typically, these symptoms first appear gradually on only one side of the body.

PD produces a wide range of other motor problems for patients, including walking difficulties like freezing, shuffling and festination that result in the characteristic “parkinsonian gait” and increase the risk of falling. Muscle cramps (dystonia), difficulty swallowing (dysphagia), masked facial expression (hypomimia), and soft speech (hypophonia) also fall under this category.

The American Parkinson Disease Association lists a number of PD symptoms that do not involve movement. These can include changes in smell, sleep problems, constipation, mood disorders like depression and anxiety, personality changes, excessive sweating, urinary problems, cognitive changes, psychosis, lightheadedness due to orthostatic hypotension, and vision issues.

One of the most common tools used for staging PD is the Hoehn and Yahr (H-Y) Scale. The H-Y staging system was first published in a 1967 paper by Margaret Hoehn, M.D., and Melvin Yahr, M.D., which set out to better clarify and standardize the progression and severity of Parkinson’s symptoms in patients. This scale has been updated over the years, but focuses solely on the progression of motor symptoms. It is composed of five main stages.

Another commonly used scale is the Unified Parkinson’s Disease Rating Scale (UPDRS). According to the American Physical Therapy Association (APTA), “The UPDRS was developed in 1987 as a gold standard by neurologists for monitoring the response to medications used to decrease the signs and symptoms of PD.” The International Parkinson and Movement Disorder Society (MDS) has made some revisions in recent years to improve the accuracy and inclusivity of this scale, resulting in the MDS-sponsored Unified Parkinson’s Disease Rating Scale (MDS-UPDRS).

Both the original UPDRS and the MDS-UPDRS are far broader in scope than the H-Y scale. In addition to motor symptoms, these tools also address patients’ non-motor symptoms and daily experiences through questions about behavior, mood, cognition, daily routines, functional abilities and experiences with PD medications. You can find the most recent full version of the MDS-UPDRS on the MDS website.

Parkinson’s disease and related conditions are very complex. Like Alzheimer’s disease and other forms of dementia, PD does not progress in neat stages at a set pace. The symptoms that present and their severity vary from patient to patient and so does their impact on functional abilities and quality of life. Most patients and their families ask physicians about staging because they want more detailed information about the progression of the disease and life expectancy, but pinpointing these things is near impossible.

While it is important for PD patients and their loved ones to understand the general progression of Parkinson’s, working closely with a trusted neurologist who specializes in movement disorders is the best way to weigh treatment options and plan for the future.