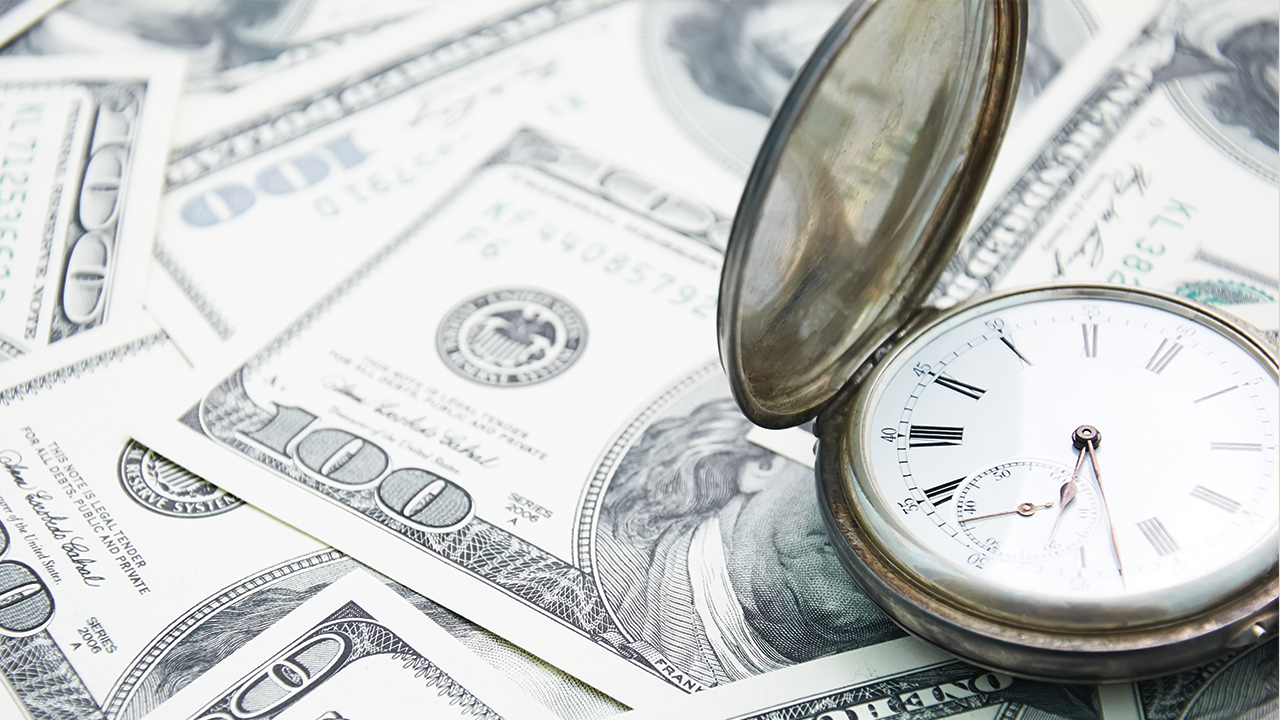 My experience with the complexity of Medicaid began when my uncle called me one day and said, “Your aunt just got lost again and I can’t take it anymore.” The time had come to place her in a long-term care facility. Even though my aunt and uncle had accumulated a little nest egg, we knew these funds wouldn’t last long due to the costly care she required. That is where Medicaid planning came in.

How Does Medicaid Work?

Medicaid was created in 1965 by Title XIX of the Social Security Act. This program was designed to provide health coverage to individuals who have significant medical needs but minimal assets and inadequate income to cover their care costs.

Some people with very few financial resources qualify for Medicaid immediately. However, most people (like my aunt and uncle) have too much income and/or assets to qualify initially, but they know that paying out of pocket for long-term care will eventually cause them to run out of money. In such scenarios, applicants must carefully “spend down” for Medicaid. In other words, they must use up their own money to meet the program’s financial eligibility requirements and trigger Medicaid coverage as soon as possible. Below, I will explain the Medicaid spend-down strategies we used to ensure my aunt qualified for long-term care coverage without impoverishing my uncle.

Medicaid Planning Is Not a Do-It-Yourself Project

Although I had been a financial planner and advisor for years, I had not had any previous personal or professional experience with the Medicaid program until my uncle asked for help. However, I had learned through reading and seminars that planning before acting is VERY important and that eligibility requirements vary from state to state.

The most important piece of advice I have to offer is that professionals who specialize in this area, such as elder law attorneys, medical social workers and state-employed case workers are an applicant’s greatest resource. These people will help avoid delays and creating periods of ineligibility (penalty periods) that require reapplying and recertification. Professionals with Medicaid-planning experience can also keep you from running afoul of the more stringent divestiture rules, including the five-year look-back period during which transfers or gifts of assets are not allowed.

Because this matter is so complex and can have such serious consequences if handled incorrectly, I decided that my uncle and I had to meet with an elder law attorney to help us map out a Medicaid planning strategy first. The attorney carefully reviewed both the asset and income requirements with us for the Medicaid program in our state. After that consult, we got to work on pulling all my aunt and uncle’s fiscal information from the previous five years to compare their financial status with the requirements.

Below are a few of the fundamental rules for assets and income that we learned about and worked towards. Keep in mind that these numbers may differ slightly from state to state.

Eligible applicants (in this case my aunt) cannot retain more than $2,000 in liquid assets. However, the following assets are exempt from this limitation:

Medicaid views a married couple’s assets as jointly owned. When both spouses are applying for Medicaid, they can keep a maximum of $3,000 in assets in most cases, but when only one spouse is applying, things are handled a little differently. To prevent spousal impoverishment, Medicaid allows the community spouse living outside a nursing facility (my uncle in this case), to retain the exempt assets listed above as well as:

Spending Down Assets to Qualify for Medicaid

Like many other Medicaid applicants, Auntie had to “spend down” her share of the countable assets. They had saved for a rainy day, and it was suddenly pouring! In her case, we estimated that it would take less than a year to reach the Medicaid asset limit and we were right. Eight months later, she fell just below the asset threshold.

During that time, we had prepaid burial expenses, canceled a life insurance policy with a face value of $5,000 and decreased coverage on another policy to the $1,500 limit. Other acceptable spend-down expenses included medical needs, equipment like eyeglasses, hearing aids, and mobility aids, and a few purchases to make her room at the nursing home more cozy and inviting.

There are countless ways of spending down assets to qualify for Medicaid. However, the biggest priority throughout this process is to avoid triggering a penalty period by gifting or otherwise transferring non-exempt assets for less than fair market value during the look-back period. When looking for Medicaid spend-down ideas, many people consider paying off debts, purchasing assistive devices and medical equipment that insurance doesn’t cover, and making home modifications for aging in place.

Income Limits for the Community Spouse

This payment is referred to as the Minimum Monthly Maintenance Needs Allowance (MMMNA) and ensures that the community spouse is left with sufficient income to live on. Because of these spousal impoverishment rules, my uncle was allowed to keep both his own income and a portion of my aunt’s income, which amounted to more than half of their combined monthly income.

How to Spend Down Income for Medicaid Applicants

In 2020, the monthly income limit for the institutionalized spouse is generally $2,349. Some people might qualify from an asset standpoint but still receive too much income. Some states offer a “medically needy” pathway to qualify for Medicaid. In these so-called medically needy states, an applicant whose monthly income exceeds the limits can spend down their excess funds on qualifying medical expenses. If they can prove that their surplus income was spent down on medical bills, then Medicaid will kick in to pay the rest of their medical expenses for a certain time period. It is a similar concept to a deductible. For example, if an individual’s income is $250 over the limit, once that amount is spent down on qualifying expenses, Medicaid kicks in to pay the rest.

That is the situation my uncle found himself in several years after my aunt qualified for long-term care Medicaid and was placed in a nursing home. He had depleted most of his assets and met that requirement, but his income was still too high to qualify for Medicaid himself. All we had to do was show that his medical expenses cancelled out his surplus income. Eventually, my uncle sold his house and used the proceeds to buy into a continuing care retirement community (CCRC).

States that do not offer a medically needy spend-down option are called income-cap states. Individuals in income-cap states who meet Medicaid’s asset requirements but do not meet the hard-line income limits should investigate forming a Miller Trust. Also known as qualified income trusts (QITs), these legal tools allow such applicants to deposit their excess income into an irrevocable trust that is managed by a third party (trustee). This excess income is exempt from Medicaid and can only be used to pay for qualifying long-term care expenses and medical expenses.

Navigating Medicaid isn’t easy and neither is caregiving. But in both cases, knowing what you’re up against and asking for help when you need it can save you a lot of time and stress. You can find more detailed information about your state’s Medicaid program and requirements at Medicaid.gov.