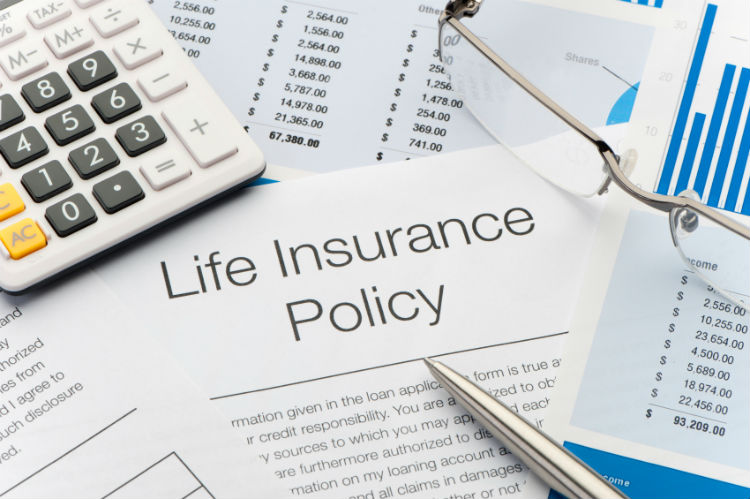 In order to qualify for Medicaid to cover nursing home care, an elder’s countable assets cannot exceed $2,000 for a single person, or up to $126,420 for married couples in which only one spouse is applying for Medicaid. (Exact asset limits vary by state, but these numbers are used as a rule of thumb.) However, not all assets are considered “countable” for these purposes. For example, the biggest asset exemptions are an applicant’s home, car and personal property. Another exemption is life insurance owned by the elder.

First, it’s important to understand some basic information about life insurance to determine whether certain policies are within Medicaid limits.

Cash value refers to the funds that accumulate in a permanent life insurance policy. A portion of premium payments goes into a cash value account that grows tax deferred. This money is easily accessible to the owner of the policy.

Surrender value is the amount the life insurance company will pay out if the policy were voluntarily terminated prior to becoming payable upon maturity or death of the insured. The surrender value of a policy is its cash value less any fees and charges associated with early cancellation.

Face value is what the company would pay out to named beneficiaries if the insured died, assuming the policy is still in effect. This may also be referred to as a “death benefit.”

Term life insurance only pays out if the insured person dies within the policy’s timeframe. Coverage terms vary but are usually limited to periods of five, 10, 15 or 20 years. If the insured does not pass away during this timeframe, then the policy expires (if it isn’t renewed) and beneficiaries receive no death benefit. Term life policies do not accumulate cash value.

For example, if your parent owns a $1,500 permanent life insurance policy with a cash value of $800, then it is considered an exempt or “non-countable” asset. However, if the policy were to have a face value of $1,600 and a cash value of $800, then the surrender value would count toward the $2,000 of assets that Medicaid allows. In this scenario, as long as your parent only had $1,200 or less in other countable assets, they would still pass the asset test for long-term care Medicaid.

But what if an elder owns a term policy with a face value of $100,000? It’s completely exempt since, by definition, a term policy has no cash value. Of course, the elder must continue paying the premiums for any kind of life insurance policy to keep it in force. If they do qualify for Medicaid-covered skilled nursing care, then it’s highly unlikely they’ll be able to afford to keep up these payments.

What should be done with existing life insurance policies when an elder is planning to apply for Medicaid? If your parent has an existing policy and is in poor health, you may decide to keep the policy rather than cancel it. The elder may be uninsurable at this point, and if you keep the policy in force, then the family may be able to benefit from the proceeds upon their death or use these funds to help cover funeral costs.

If the total face values of an elder’s life insurance policies exceed $1,500 and their countable assets put them over the limit to qualify for Medicaid, then they will need to carefully devise and follow a Medicaid spend-down strategy. In some cases, it could be a good idea for a family member (usually an adult child) to purchase the life insurance policy from the senior and keep it in effect by paying the annual premiums.

You see, it doesn’t matter who the insured is or who the beneficiary is. Medicaid only cares about who owns the policy/policies in question. The reasoning for this Medicaid rule is that the owner could simply cash in the policy at any time and receive the surrender value. Because these funds are readily accessible, Medicaid believes they could and should be used to help fund an elder’s long-term care. But if a child purchases the policy at fair market value, then the elder no longer has the ability to cash in or cancel it, thereby eliminating its impact on their Medicaid eligibility.

Another option is to transfer ownership of the policy. However, this counts as a gift and may trigger a penalty period during which the elder cannot qualify for Medicaid. In many cases this is not the best solution. However, as part of an overall spend-down plan that includes other types of gifting, it could make sense.

Medicaid planning is a complex process. Financial eligibility requirements vary by state and mistakes can have costly long-term consequences. It is generally wise to seek at least an initial consultation with an elder law attorney who specializes in the Medicaid program in your state and spend-down strategies before juggling any assets or filing an application.