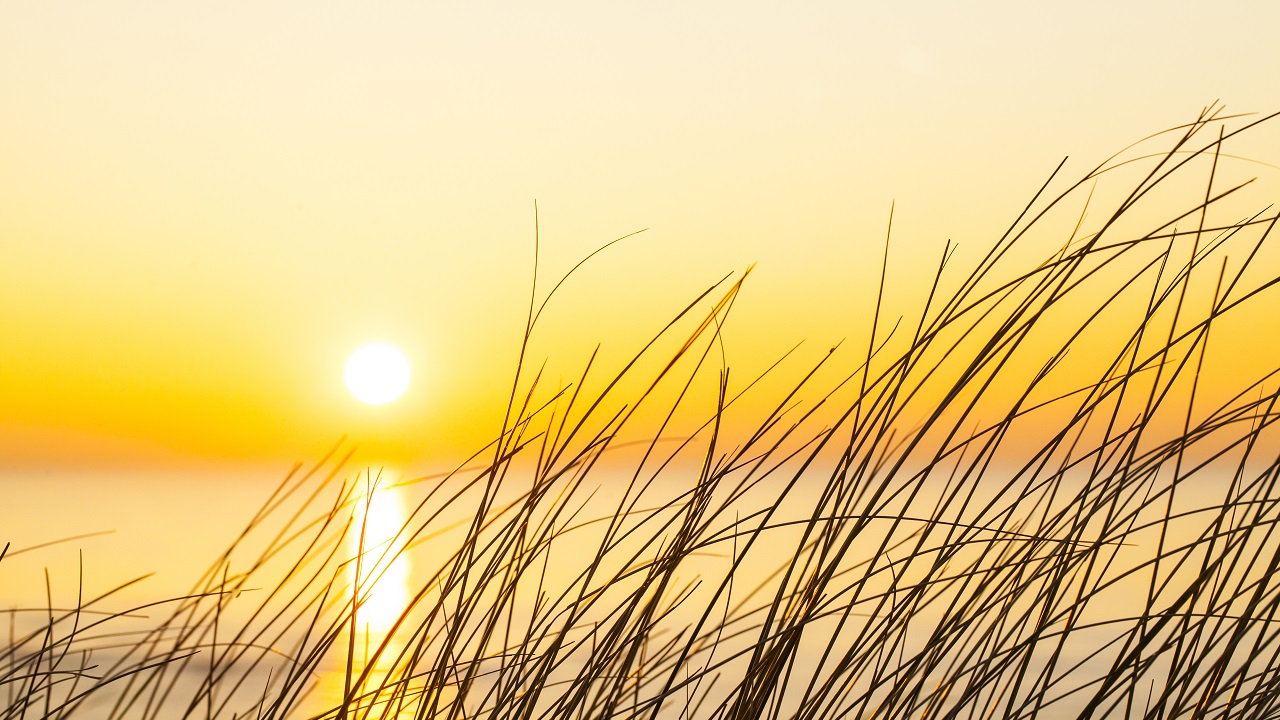 Dr. Sherwin B. Nuland, surgeon, bioethicist, speaker and award-winning author of How We Die: Reflections on Life’s Final Chapter, has been credited with igniting widespread interest in and discussion on controversial topics like physician-assisted suicide, when to stop aggressive medical interventions and other important end-of-life care decisions.

A New York Times best-seller, How We Die has sold more than 500,000 copies worldwide and won the National Book Award for Nonfiction in 1994. In this book, Nuland confronts the illusion of a peaceful and dignified death—a final wish of the masses that is seldom granted.

“The belief in the probability of death with dignity is our, and society’s, attempts to deal with the reality of what is all too frequently a series of destructive events that involve, by their very nature, the disintegration of the dying person’s humanity,” he writes. “I have not seen much dignity in the process by which we die.”

In an interview, Nuland described the revelation that eventually convinced him to pen How We Die. For doctors and patients alike, “There was no place where everything [about the actual physical and mental processes of dying] was sort of put together,” he recalls. “So I thought, ‘That is a book worth writing.’ ”

In addition to How We Die, Nuland authored countless essays and several other books, drawing on his own personal experiences and his decades-long career in medicine to address subjects like the art of healing and how to age well. The following insights are direct quotes from How We Die and another of Nuland’s acclaimed books, The Art of Aging: A Doctor’s Prescription for Well-Being.

Dr. Nuland’s Thoughts on Aging and the End of Life

Dr. Sherwin B. Nuland died at his home in Hamden, Conn., of prostate cancer in 2014. He was 83 years old. His daughter, Amelia, told the Associated Press that her father’s final days were marked by alternating periods of peace and fear.

“He wasn’t scared of death itself, but he loved everything about his world and the people in his world,” she explained. “He didn’t want to leave.”

Death is something that all family caregivers will experience and someday face themselves. Through his work, Nuland has made it clear that even medical experts cannot postpone the inevitable or provide one definite path for ensuring a comfortable and dignified passing. However, there are resources available on the merits of palliative care options, tips for talking about death, and ways to engage in end-of-life planning to ensure one’s preferences are respected. Educating ourselves and our loved ones, striving to take good care of our bodies and minds, setting realistic expectations for the end of life, making legal and medical plans that reflect our wishes, and communicating these goals to care team members will help to increase our chances of dying with dignity.

For more information on helping a loved one navigate a serious illness, visit Making Care Decisions for Aging Loved Ones, the Caregiver’s Guide to End of Life Care, or browse other caregiving topics.