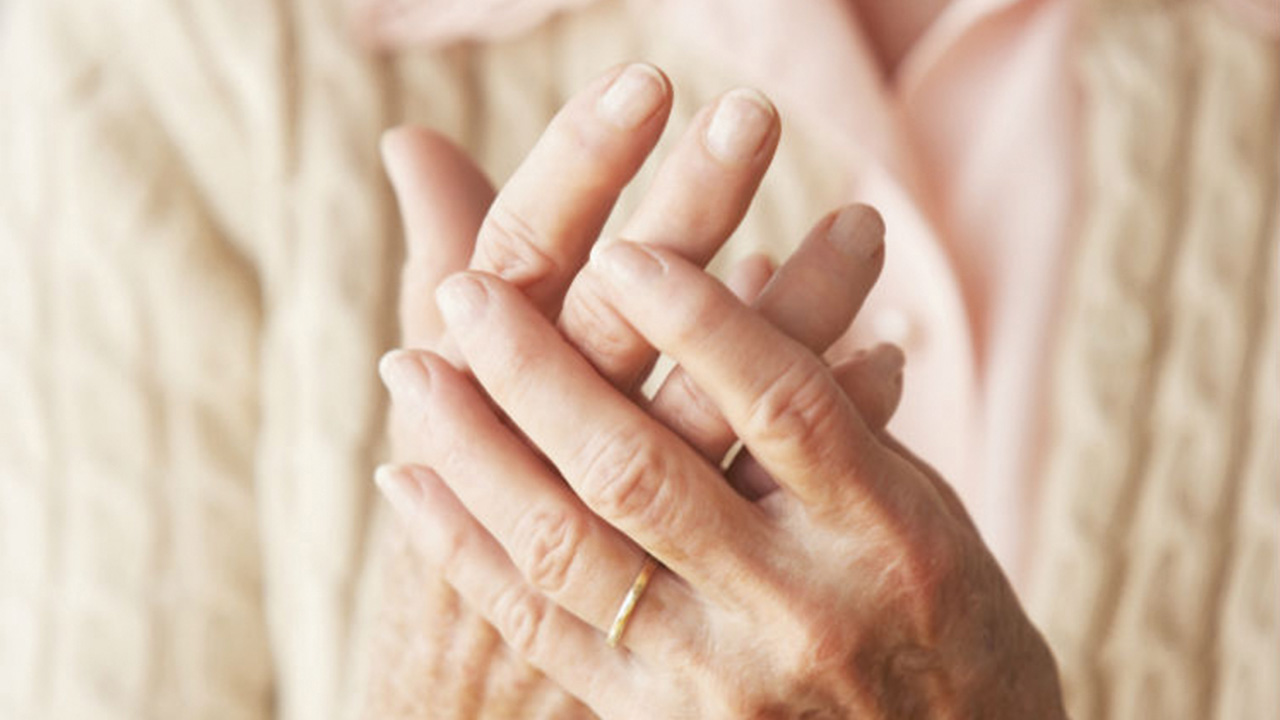 Gout is one of the most painful forms of arthritis. This condition is caused by elevated levels of uric acid, a bodily waste product, in the bloodstream. Symptoms of gout occur when uric acid crystals accumulate in the joints and surrounding soft tissue, causing an inflammatory response in the affected areas. Common symptoms of gout attacks include intermittent swelling, redness, heat, pain and joint stiffness.

The largest joint of the big toe is most commonly affected in seniors who have gout, but it can affect other joints, including the ankle, elbow, knee, wrist, hand and other toes. Swelling may cause the skin to pull tightly around the joint, making the area appear red or purple and causing it to be very tender. A gout attack can come on very suddenly, often in the middle of the night. It’s important to see a doctor immediately to diagnose the causes of joint pain and develop a treatment plan.

Certain lifestyle choices and other medical conditions can increase a senior’s likelihood of developing gout. The following factors can increase uric acid levels.

With proper treatment, most seniors who have gout can control their symptoms and live productive lives. Gout can be treated with one or a combination of therapies. The goals of treatment are to ease the pain associated with acute attacks, to prevent future attacks, and to avoid the formation of kidney stones and tophi (uric acid crystal deposits in joints, cartilage and bones that form swollen nodules and can break through the skin). Early, successful treatment can reduce discomfort caused by the symptoms of gout and prevent permanent damage to the affected joints and loss of mobility.

The most common treatments for an acute attack of gout are nonsteroidal anti-inflammatory drugs (NSAIDs) taken orally or corticosteroids, which can be taken orally or directly injected into the affected joint. NSAIDs reduce the inflammation caused by deposits of uric acid crystals but have no effect on the underlying cause—excesss uric acid in the body. Corticosteroids are strong anti-inflammatory hormones; the most commonly prescribed of which is prednisone. Patients often begin to improve within a few hours of treatment with a corticosteroid, and a gout flare-up usually goes away completely within a week or so.

When NSAIDs and/or corticosteroids do not effectively control a senior’s symptoms of gout, a physician may consider prescribing colchicine. This drug can be taken in smaller doses over a long period to help prevent flare-ups or it can be taken in larger doses over a short period to help relieve an attack that has already begun. The doctor also may consider prescribing medicine such as allopurinol, probenecid, or febuxostat to treat a senior’s underlying hyperuricemia and reduce the frequency of sudden attacks and the development of tophi.

Seniors who have other medical problems, such as high blood pressure or high blood triglycerides (fats), may find that the drugs they take for those conditions can also be useful for controlling gout. Both losartan, a blood pressure medication, and fenofibrate, a triglyceride-lowering drug, help reduce blood levels of uric acid.

In addition to medications, physicians also highly recommend making lifestyle changes that can reduce the likelihood of gout flare-ups. Recommendations often include achieving and maintaining a healthy weight, limiting alcohol consumption, and avoiding or limiting high-purine foods, which can increase uric acid levels.

Arthritis Joint Pain
Be the first to comment
Related Articles