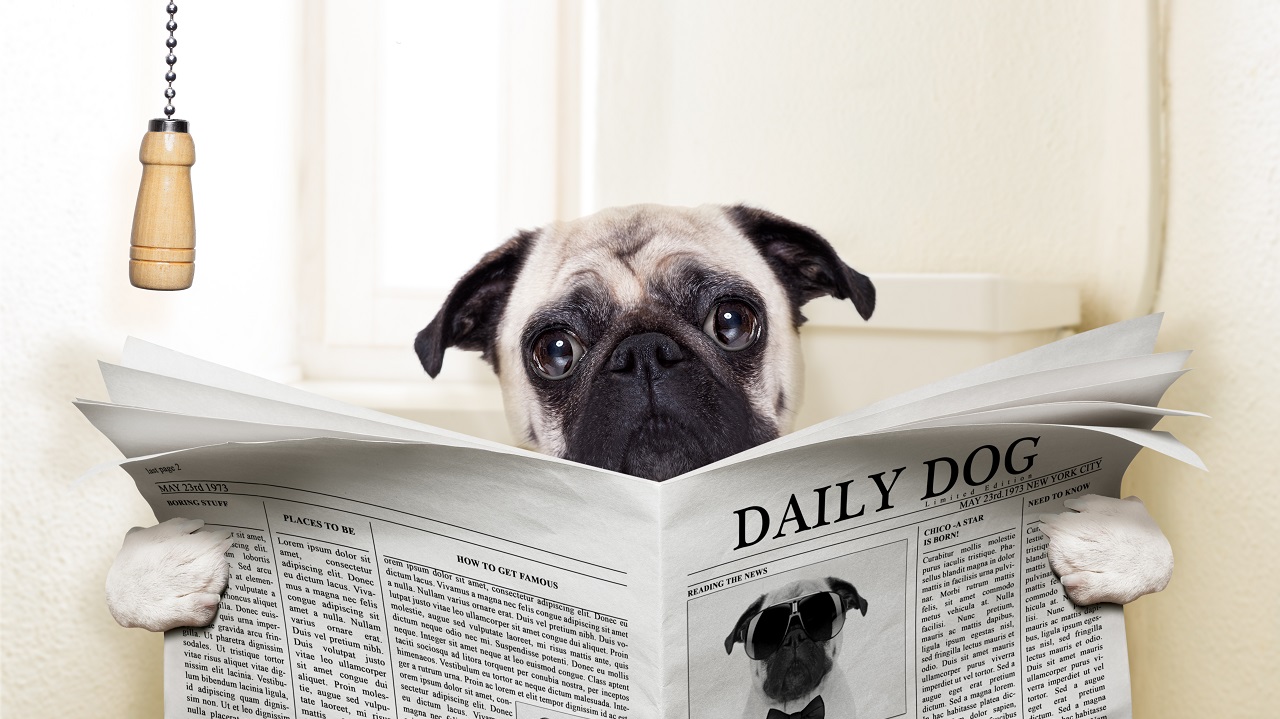 According to a medical position statement published by the American Gastroenterological Association, constipation affects approximately 16 percent of adults overall and 33 percent of adults over age 60. Family caregivers should be knowledgeable about this seemingly small problem since it can easily turn into a major health event, especially for seniors.

“Constipation is a very common health concern affecting people of all ages, but particularly the elderly,” explains Kim English, RN, BScN, MN, professor at the Trent/Fleming School of Nursing in Peterborough, Ontario, Canada. “There is a stereotype of older people focusing solely on the function of their bowels. That may not be a bad thing, but the reality is that we all experience episodes of constipation at some point of our lives.”

The medical definition of constipation is when a person has less than 3 bowel movements (BMs) a week, consisting of hard, dry stools that are difficult to pass. Frequent straining during BMs is a symptom as well. A person experiencing constipation will often complain of abdominal discomfort and a feeling of fullness or incomplete evacuation of the bowel.

According to English, constipation is considered a symptom of another problem, so it is important to actively seek out the underlying cause, especially if it is recurrent or long lasting. It can be caused by bowel diseases, such as diverticulitis, irritable bowel syndrome (IBS), or lack of fiber and water in the diet.

“It can also be caused by a number of different medications,” English notes, “which ironically includes an overuse of laxatives.”

How Often Should an Elderly Person Have a Bowel Movement?

“Every person’s body, metabolism and eating habits are different, therefore there is no single definition of normalcy when it comes to the frequency of bowel movements,” English emphasizes. “Many elders subscribe to the myth that one should defecate at least once every day, but there is no such magic number or prescribed schedule that people should aim for.”

English says that “normality” falls within a range of no more than three movements a day and no less than three movements each week. Falling just outside this range is not necessarily a cause for concern unless other troubling symptoms are present. Each person knows their own body best and what is considered normal for them. If this schedule changes and is accompanied by discomfort or other warning signs, English advises making a doctor’s appointment.

Lifestyle choices like diet and exercise play a huge role in sluggish digestion. Unfortunately for older adults, many of these contributing factors are the norm. For example, limited physical activity is common in seniors with mobility issues and those who are bedridden or require prolonged bed rest. English also points out that elders experience a weaker “thirst mechanism” and often suffer from dehydration without even knowing it.

Chronic medical conditions and the prescription medications used to treat them can contribute to constipation as well. For instance, conditions that affect hormone levels or nerves and muscles around the colon can interfere with the ability to have regular bowel movements.

Countless medications used to treat these and other health issues list constipation as a side effect. Antidepressants, anticonvulsants, antihistamines, antacids, diuretics, calcium channel blockers and iron supplements are a few of the most common offenders, but one class of medication has an especially bad reputation for its effects on the digestive sytem.

“Narcotic pain medications (opioids) are notorious for interfering with digestion but are often prescribed to seniors with conditions like arthritis, cancer, neuropathy and fibromyalgia as well as following an injury, surgery or infection,” English says.

Any one of these factors can contribute to irregularity, but constipation is inevitable when several are present at once.

Most health care practitioners prefer to treat constipation more conservatively at first in the hopes the issue will resolve on its own. An initial first step would be encouraging a person to incorporate more fiber in their diet and increase their fluid intake—especially water.

“Exercise is also an important component of healthy digestion, as it encourages movement of the muscles in the bowel,” English advises. “A physical activity regimen doesn’t have to be strenuous, last an hour each day or involve going to the gym, but taking a daily walk or performing some chair exercises while watching TV can do wonders to get things moving.”

Medical professionals will want to address the symptoms of any underlying diseases as well. They will certainly inquire about a senior’s laxative use. These over-the-counter medications are intended to help the bowel move stool along and are typically the go-to remedy for constipated individuals. However, stool softeners are often preferred over stimulant laxatives and osmotic laxatives, which can cause adverse effects like electrolyte imbalances and lazy bowel syndrome.

“Using too many stimulant laxatives too often actually slows natural movements down, making the bowel ‘lazy,’ ” English explains. “When this happens, the bowel is no longer able to pass stool without the use of laxative medications. More and more of the medication will be necessary for spurring any sort of movement, which can be difficult to reverse. The bowel consists of many muscles that play a role in evacuation, but these cannot be strengthened in the same manner as other muscles in the body.”

When Is Constipation Serious?

It’s important to seek medical attention if constipation is persistent and not resolving. Chronic constipation is the term used when symptoms are present for three weeks or longer. When a person is chronically constipated, muscles in the bowel are affected, making it harder for them to do their job. According to English, it is very difficult to then restore normal function. If left untreated, constipation can lead to painful and sometimes embarrassing medical situations, some of which can be very serious.

“Not only can this can be a medical emergency, but it is also painful and uncomfortable for the person experiencing it,” warns English. “The large intestine becomes blocked, and the problem just keeps getting worse.”

The first sign of fecal impaction may be the lack of a bowel movement for an extended period of time. English points out that symptoms can become severe very quickly, so it is important to keep an eye out for these signs if your loved one is prone to chronic constipation:

Some people may also experience some leakage of liquid stool (encopresis) that is trying to get past the area of blockage.

Anyone who has persistent constipation is at risk of impaction, so it is important to seek medical attention for chronic symptoms.

“A health care provider will perform an abdominal assessment and will likely be able to feel the mass,” English explains. “A digital rectal examination may also be performed to determine the presence of stool and/or a blockage in the lower part of the colon. They may then perform other diagnostic tests, such as x-rays, to confirm the nature of the blockage.”

Laxatives are frequently one of the first choices for treatment of fecal impaction. However, English advises these must be administered very carefully under the direction and supervision of healthcare providers, otherwise they may cause more problems. Enemas and water irrigation enemas may also be used, again with caution. However, if none of these treatments works, then manual removal may be an option.

This procedure can be quite uncomfortable and is usually done without any anesthesia, although a mild sedative may be used. English warns family caregivers that manual disimpaction should only be done by trained medical professionals due to the risk of perforation, vasovagal response (a sudden drop in heart rate and blood pressure also known as fainting) and bleeding.

In very severe cases where the above options are not successful, surgical removal of the blockage may be necessary.

“It is much easier to prevent digestive issues than treat them after the fact,” English urges. “In this case, prevention comes in the form of proper diet (including lots of fiber and water), regular exercise and paying attention to personal ‘normal’ bowel functions.”