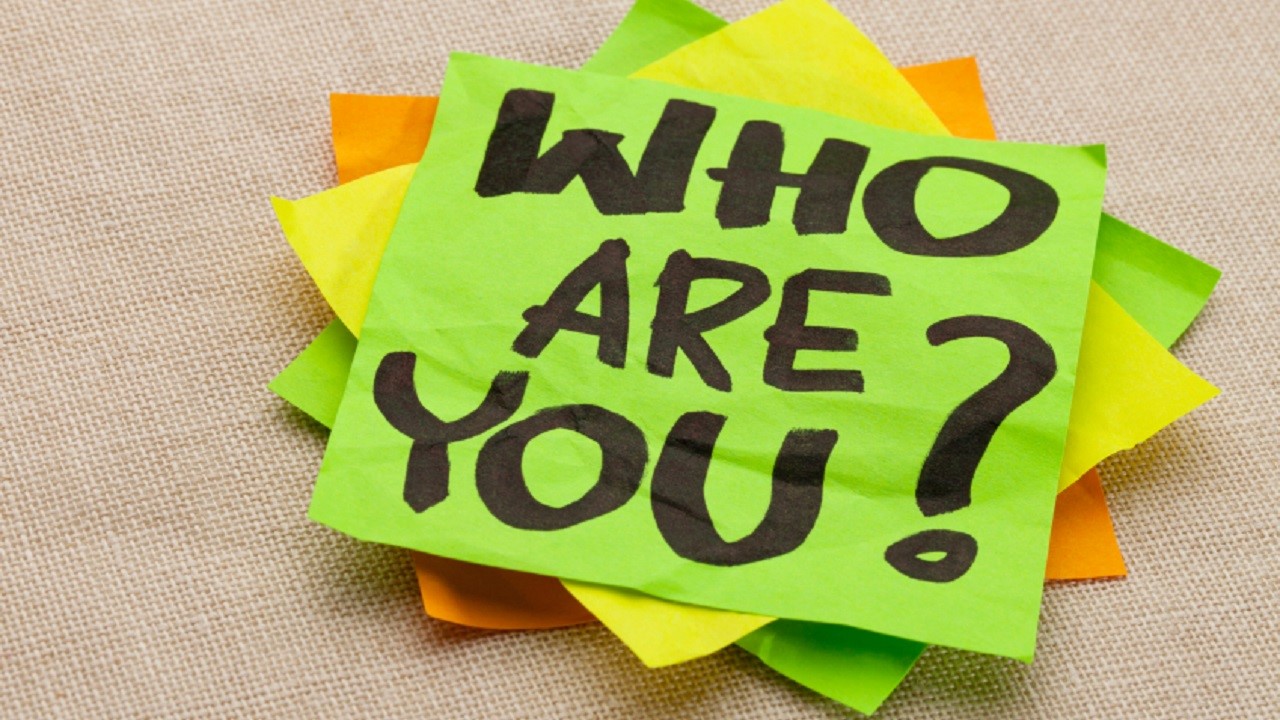 When I was taking care of my elderly parents (both of whom had Alzheimer’s disease that was not properly diagnosed for over a year), no one warned me that their inhibitions would gradually fade and their judgement would become poor. I was under the impression that Alzheimer’s mainly affected one’s memory, but I found out the hard way that dementia can also cause undesirable behavior changes.

Some patients become anxious or depressed, while others become agitated, upset or angry. There is no way of knowing how a dementia patient’s personality and behavior will change as the disease runs its course. To make matters worse, these things can fluctuate from day to day and even moment to moment.

With Dementia, Behavior Changes Are Common

One of the most troublesome behavior changes that I dealt with while caring for my parents was my father’s disruptive and hurtful swearing outbursts. At first, it didn’t bother me that much—I was used to my father’s lifelong use of profanity to punctuate most of his sentences. In fact, when I was a kid, I made a ton of money at Lent when he’d give up swearing and have to pay me a dime for each infraction. My Mom was always shaking her finger and scolding him with, “Honey, now stop that swearing!”

What I was not used to, however, was my father’s use of the “F” word. To my knowledge, he had never used that one before, otherwise I know my mother would have slapped him silly. But as his impairment progressed, he’d get upset over the simplest things. Suddenly, I was the target of accusations laced with foul language. I had no idea how to handle these dementia-related swearing outbursts.

I have heard from many of my fellow dementia caregivers who’ve had similar experiences with their parents and even their spouses. I know firsthand how painful it is to have a loved one say such horrible things. Initially, I cried and pleaded with my father to stop each time he lashed out at me. Curiously enough, my demented mother still furiously shook her finger at him from her hospital bed in the family room, demanding that he clean up his language.

It took some time for me to understand that the negative behavior patterns my father had developed over his life were becoming distorted as Alzheimer’s damaged his brain. This was hard for me to accept at first because he would be so normal and nice in between these swearing episodes. Like most people who are new to dementia care, I just chalked it all up to stress, illness and old age.

How to Cope With Dementia, Swearing and Aggression

Following my parents’ double diagnosis, I spoke with their doctors and researched Alzheimer’s disease, which helped me realize that Dad was losing his social “filters.” His ability to think rationally and regulate his emotions was so impaired that he flew off the handle randomly, cursing at anyone he could take his frustration out on—namely me.

There was very little that I could do to change his behavior at this point, but I made an important realization: I was still in charge of my own faculties and reactions. So, I developed what I now call the “Jacqueline Marcell Emotional Shield,” which I want to share with my fellow dementia caregivers. Constructing your own emotional shield is about consciously striving to become desensitized to bad words so they no longer feel like a personal attack. Instead, accept them as indicators that your loved one is frustrated, tired, or uncomfortable, or has some other unmet need. Changing how we respond is really the only option we have when it comes to handling undesirable dementia behaviors like excessive profanity and agitation.

Use Validation, Redirection and Distraction

Once you move past your initial emotional response, you can focus on de-escalating the situation by speaking calmly, using non-threatening body language and validating the dementia patient’s feelings. Don’t get caught up with trying to make sense of illogical or irrational statements, arguing about the need to be kind and polite to one another, or refuting hurtful accusations. Their brain is broken. As soon as you can eliminate your need for logic and reason, it will be much easier to cope.

I finally got so good at detaching that no matter what despicable things my father said to me, they’d just bounce right off. I’d say, “I’m sorry you’re so upset. What can I do to make you feel better?” When the answer was a diatribe peppered with more expletives, it certainly became a bit more challenging to come up with creative solutions!

Sometimes, I could get my father to end a swearing outburst by using redirection and distraction. For example, I would try redirecting him to something else he was interested in, like tornado coverage on the Weather Channel if we were at home. I also used reminiscence by capitalizing on his long-term memory (which usually remains intact longer than a dementia patient’s short-term memories) and bringing up happier times from the old days. I even resorted to a little bribery on occasion, offering his favorite vanilla ice cream for dessert if he would just calm down.

Take Time to Cool Off

If none of these techniques worked while we were home, I just backed off, disappeared to another room, and waited for it to blow over. That’s when the mystery of fluctuating dementia symptoms became shockingly clear, because my father usually had no recollection whatsoever of these cursing episodes. Afterwards, he was adamant that he never said such nasty things to me!

In a way, I must admit these antics were “funny” at times. When Dad would deny he’d had an outburst, suddenly Mom’s memory would be perfect and she’d repeat whatever he’d said earlier verbatim! It is so important to remember that when all else fails in dementia care, you just need to let yourself have a good laugh!

How to Handle Swearing Outbursts in Public

Public meltdowns are notoriously difficult to handle, and it is impossible to predict when a dementia patient might begin acting out. You don’t want to offend or disturb people around you, but you can’t rationalize with your loved one or just keep them locked up at home. What’s a family caregiver to do? Try your best to pinpoint what triggers their foul language and either remove it or remove yourselves from the situation. If a certain subject, such as politics, is always a trigger, do everything you can to avoid the topic. Don’t bring it up in conversation, sit away from the magazines, newspapers and televisions at doctor’s offices, and avoid listening to the news on the radio while driving around together.

I recommend carrying some notecards and a Sharpie with you so that you can write a discrete apology and succinct explanation to pass to people your loved one may offend on outings. It’s best to have one or two already made up to suit various situations, but basically write something like: “I’m so sorry. Please excuse my father’s behavior. He has Alzheimer’s disease, which impairs his memory, judgement and social filters.”

Negative behaviors often arise because dementia destroys the social filters that previously enabled dementia patients to keep their composure in public and at home. The disease process also distorts a person’s abilities to think and communicate clearly, which sometimes makes their thoughts and ideas come out even worse. If a senior’s profanity and outbursts are becoming increasingly problematic, discuss medication with their doctor. A psychiatric medication helped smooth out some of the negativity and aggression in my father, but it can take some trial and error to find one that works well.

Keep in mind that dementia-related behaviors like increased swearing and outbursts are different from someone who has a history of being verbally abusive. My father had always been 90 percent wonderful. He did have a temper, but he had never turned it on me until he started showing symptoms of Alzheimer’s disease. Regardless of whether an elder has always been abusive or this is a new development related to a neurological disease, no caregiver should have to endure verbal or physical abuse.

Know your limits and respect yourself enough to recognize when caregiving becomes detrimental to your own physical and mental health. Eventually, many dementia caregivers look to specialized elder care providers, such as adult day care, in-home care and memory care, for assistance. Even in the absence of severe behavioral complications, dementia care often becomes too overwhelming for one person to handle on their own.

J
EXPERT Jacqueline Marcell Elder Rage
About Jacqueline Marcell
Jacqueline Marcell is a former television executive who was so compelled by caring for her elderly parents (both with early Alzheimer's not diagnosed for over a year) she wrote "Elder Rage." She is also an international speaker on elder care and host of the popular Internet radio program "Coping With Caregiving."
Alzheimer's & Dementia Behavior Change
Read 33 Comments
Related Articles