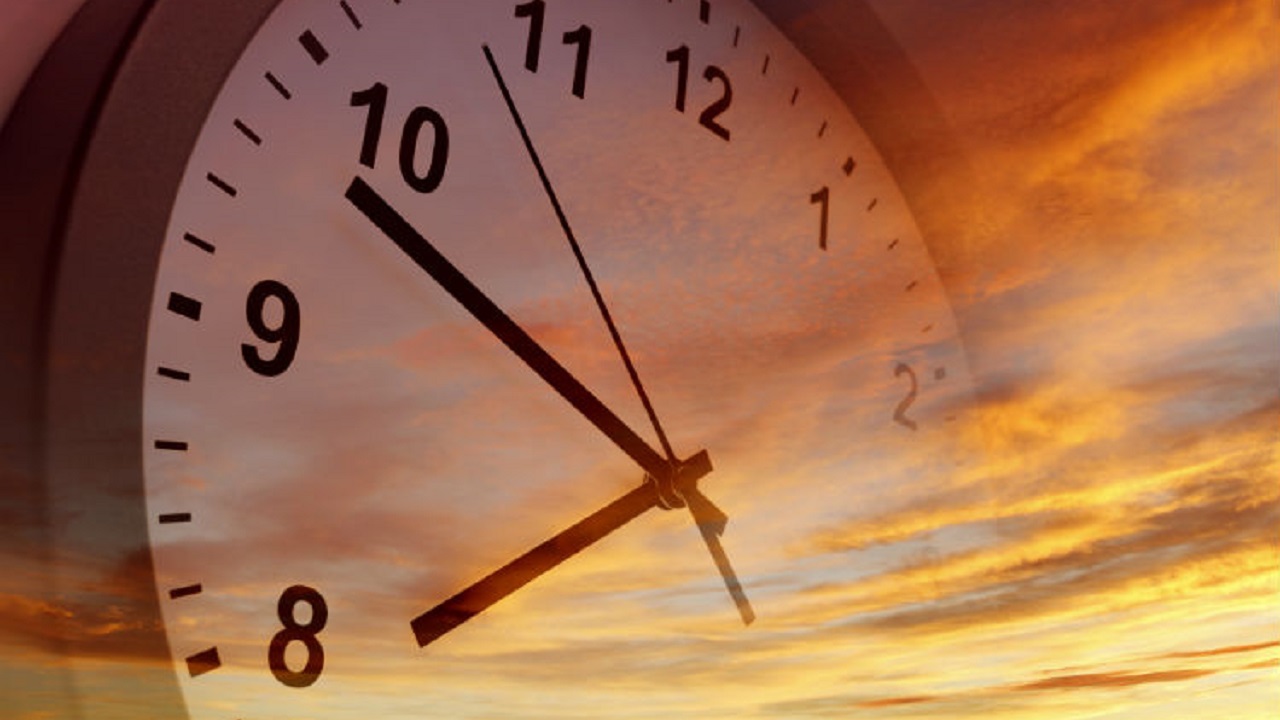 For seniors with Alzheimer’s disease or other types of dementia, the time change each fall may exacerbate symptoms of sundowning. Less daylight and modifications to one’s daily routine often bring added emotional, behavioral and cognitive difficulties.

Unfortunately, it’s almost that time again. On the first Sunday of November, daylight saving time ends and we turn our clocks back. This shift often has a dramatic effect on healthy individuals, but dementia patients and dementia caregivers have an especially difficult time adapting.

The Alzheimer’s Association estimates that as many as 20 percent of Alzheimer’s patients experience symptoms of sundown syndrome. I already suffer from sundowning, and daylight saving time always makes it worse. You see, everyone has an internal clock, and light plays a huge role in humans’ sleep/wake cycles. Normal changes in natural light are part of why sundowning occurs in the first place, but messing with the timing and amounts of daylight we receive only complicates things further.

My Experiences With Sundowning

I lost the concept of time long ago, but when it’s only 5:00 p.m. and it’s already getting dark, I’m aware that this isn’t “normal.” Change is one of the biggest things that affects me and other dementia patients. Even subtle changes can be very stressful for us.

According to the Mayo Clinic, sundown syndrome is described as:

“a state of confusion at the end of the day and into the night. Sundowning can cause a variety of behaviors, such as confusion, anxiety, aggression or ignoring directions. It can also lead to pacing or wandering. Sundowning isn’t a disease, but a group of symptoms that occur at a specific time of the day that may affect people with dementia, such as Alzheimer’s disease. The exact cause of this behavior is unknown.”

They had this mostly right, but the very first sentence is wrong in my opinion. Sundowning can actually affect people living with dementia at any time of day (hence the related term “sunrising”). It does not always have to be at dusk or in the evening, but it is common.

Just dealing with the fact that the days are shorter during winter can be a struggle for dementia patients. I have said many times that every dementia patient has a routine. If you try to set the table differently or change the linens on their bed, you’ll see that even the smallest adjustments can be very disorienting for them.

Now, because of the time change, most of us will be eating supper when the sun has gone down or is at least in the process of setting. You will hear many experts recommend turning the lights up before the sun begins to set. They will say, “Change the time you begin dinner, that way you can be through with it before sunset and nightfall.” But again, you are dealing with dementia patients who have their own set routines. We thrive on familiarity.

None of these suggestions has ever worked for me, but I am just one patient. Each one is entirely unique. For me, sundowning can happen mid-morning on an average Tuesday. It certainly doesn’t have to be at sunset, and it doesn’t happen solely around daylight saving time. My wife and I just have to deal with this.

How to Handle the Time Change and Dementia Care

Unless a patient is in the very early or late stages, you can bet they will have increased confusion and agitation starting on Sunday. For the patient, it feels like everything changes, not just the time. They will know by their internal clock that something isn’t quite right, even if they can’t articulate it. As with all things dementia-related, you are dealing with something there simply isn’t an easy “fix” for. However, it is still important to do what you can to help minimize the confusion.

Some will say, “Just explain to your loved one what is happening; that it is time to turn the clocks back.” The intention behind this is good, but remember that short-term memory is the first thing to go with dementia. People around me often forget this. My short-term memory is entirely gone and has been for some time. So, telling me that the clocks were turned back and why is waste of time. Pardon the pun, but it’s true. Your loved one may still have the ability to understand the concept of the time change, but the problem is that they won’t remember this from one minute, one hour or one day to the next.

Instead, make a point of keeping your home well-lit and the atmosphere upbeat. Natural light is important, but dusk and twilight can cause distorting shadows and colors that are overwhelming to a dementia patient. In the late afternoon or early evening, draw the curtains, close the blinds and switch on plenty of warm, artificial lights. Playing their favorite music can also help keep them calm and content.

People naturally tire as the day wears on, but remember that this applies to dementia patients tenfold. Keep your loved one active during the day, but plan evening activities that are low key and not too complex to avoid increased confusion, disorientation and frustration. These emotions can escalate into troublesome behaviors that are more difficult to handle, like wandering, delusions, hallucinations and paranoia.

You may be one of the lucky dementia caregivers who can adjust their loved one’s routine without much of an issue, but it isn’t likely. The time change is coming. Just be prepared and try to make the transition as calm and uneventful as you can for your loved one and yourself. Sometimes your efforts will succeed and other times they will fall flat. Just do your best and focus on taking things one day at a time.