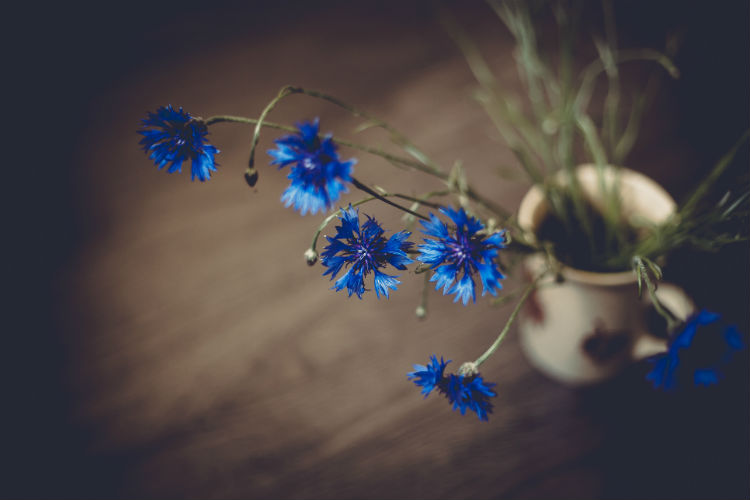 Yesterday was lovely—the perfect Saturday with Mum. I dropped round to the rest home soon after lunch and spent a happy half hour pottering around, sorting and tidying her room. I chucked out dead flowers, disposed of a week’s worth of newspapers, and returned armfuls of novels that Mum takes from the rest home library. They’re the same ones every week.

Then we set off into town on an errands trip—Mum’s favorite. As we drove ‘round her old haunts, she was completely absorbed, spotting landmarks, recalling the city of her youth, recounting family stories. She’s an easy passenger—perfectly happy to sit in the car and watch the world go by as I dot in and out of shops.

By the time we finished, it was close to four o’clock. We staggered through the door to my house and Mum subsided on the sofa. I busied myself with tomato sandwiches and cups of tea. After that little snack, it was almost time to take her back.

Every rest home I’ve ever known serves dinner at five, so I suggested dinner at our place instead. After a little persuasion, she gracefully accepted. Mum had a glass of wine followed by poached eggs, buttered toast and wilted spinach. According to her, it was all completely delicious.

When I dropped Mum back at the rest home, she wanted me to make a promise… That I’d stay away on Sunday. “I don’t want to see you tomorrow,” she warned.

I knew today would be hard for both of us. Every Sunday when Mum’s usual visitor can't make it, Mum rings me. She manages not to phone until 2:30 in the afternoon.

When she calls, she has a question for me. It’s a good one.

“Can you tell me, dear, what did they do with people in rest homes before there was television?”

I tell her I don't know. “I’m asking,” says Mum, “because everyone here is sitting around watching TV all day long. I think I’m going mad.” And so the conversation goes.

Mum doesn't believe she has dementia. She doesn't feel “demented.” She doesn't remember the forgetting.

She wants to go home. She wonders if her home has been sold. It has. She hopes that’s not true. She wants an assessment. She’s feeling better. She wants to talk to her doctor about what can be done.

Gene Wilder just passed away on August 29, 2016. Apparently he was diagnosed with Alzheimer’s three years ago. Mum was diagnosed before 2005.

A slow decline or a fast one? What would you want?

Family Caregiver
Be the first to comment
Related Articles