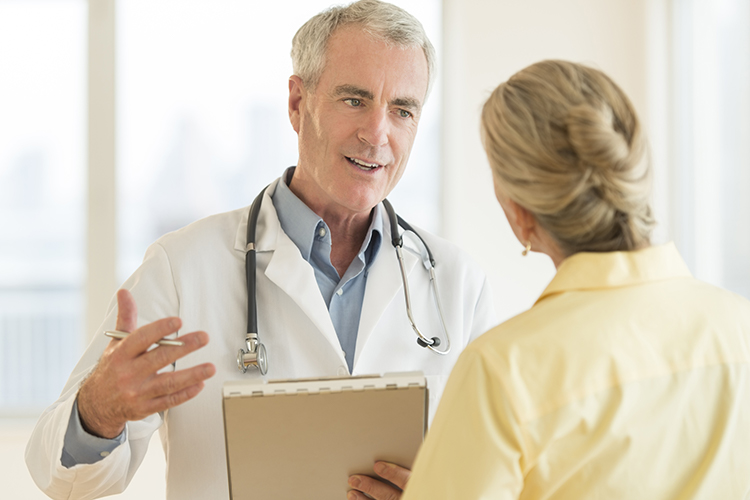 The revised criteria were just released by the National Institute on Aging and the Alzheimer's Association. The logic behind their efforts lies in the belief that, the earlier a treatment plan for Alzheimer's can be initiated, the more effective it will ultimately be.

The first among these breakthroughs is the identification of biomarkers-specific physiological signs that signify that an individual will probably suffer from dementia in due course. The biomarkers for Alzheimer's consist of anomalous quantities of certain proteins (specifically amyloid and tau) in the spinal fluid or blood of an individual. Brain-shrinkage has also been named as a viable biomarker.

The second breakthrough in Alzheimer's diagnosis has to do with a modification in the overall picture of the progress of the disease. The new guidelines outline three distinct stages of Alzheimer's.

The first, or preclinical, stage occurs when symptoms are generally non-existent, but an individual is beginning to develop the biomarkers for the disease.

The second stage is entitled mild cognitive impairment (MCI), and refers to an individual who is exhibiting symptoms of minor memory loss.

In the third and final stage of Alzheimer's, an individual begins to demonstrate many of the obvious symptoms of the disease, such as severe memory loss and an inability to perform everyday tasks.

For more information about Alzheimer's:

10 Warning Signs of Alzheimer's and Dementia