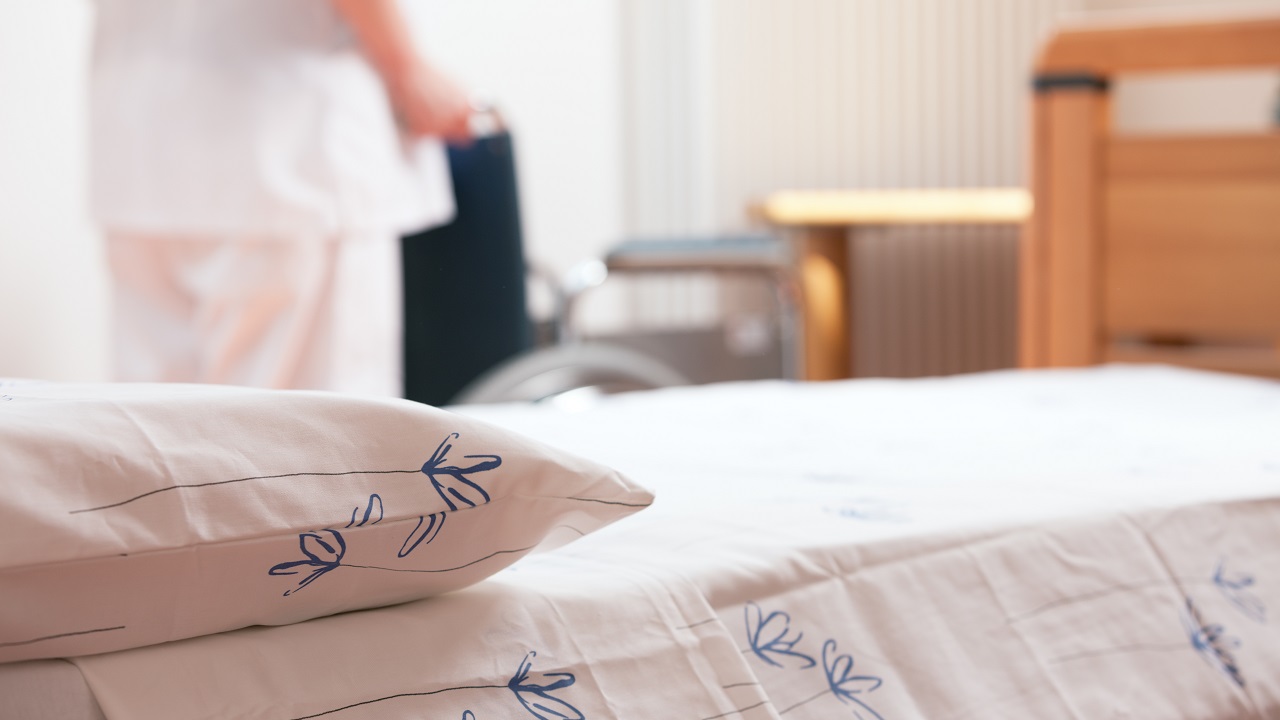 Editor’s Note: This blog entry was originally published in February 2016.

My father was buried last weekend, and I am forcing myself to write about it in hopes that putting my thoughts down “on paper” will not only ease some of my grief but also help others.

His decline began about three years ago after the untimely death of my brother—his son—who succumbed to cancer at the age of 50.

My previous blog posts here, as well as on my own blog, have allowed me to share my experiences as a caregiver to my parents. When the workload got to be too much, I stopped writing on my own blog so that I could give more attention to my mom and dad and attempt to take care of myself as well.

Dad’s health had been going downhill for many months, particularly last year. His dementia caused him to experience Sundowner’s Syndrome, crying fits and hallucinations. He became increasingly inactive and fell repeatedly. This past June, my father passed out, falling flat on his face and suffering cerebral bleeding. Several weeks in a rehabilitation center failed to build his strength. In the middle of August, his care team recommended around-the-clock care, and I began the painful search for long-term care facilities.

Dull headaches and pain in my shoulders told me what I already knew: I hated myself for going against my belief that aging parents should be cared for at home. How could I do this? Wasn’t there a way I could bring him home?

Finally, I made the painstaking decision that a nursing home was the only realistic option. If I brought my father home, I reasoned with myself, it would only be a matter of days (if not hours) before he would have another serious fall, and we would be right back where we started.

Being proficient at searching the internet, I spent hours locating facilities that matched my father’s needs. In my denial, I looked at many nursing homes that were well outside my father’s means and even put a down payment on one. I made dozens of calls, talked with friends and visited more facilities than I can remember. I grappled with feeling that I could never get through a visit to these facilities, much less place my father in one.

Then, by what I believe was the grace of God, I was led to a nursing home in a small town 15 minutes away from my home. I was familiar with the signs of mediocre and even poor staffing from a stay my mother had in a senior rehabilitation facility the previous year, so I watched the aides and nurses carefully. I considered their body language, demeanor and interactions with the residents.

At this particular facility, there was no fancy lobby or reception desk, but what I discovered gave me hope. I learned that some of the staff members had been there for 20 years or more. On the particular day that I visited, the staff was gathered in one of the halls getting ready for a resident event. They were bubbly, excited and dressed in costumes. I learned that the new activities director had engaged more residents than ever, so they had had to move events to a larger area. The halls and rooms were clean and bright. If I had to place my father anywhere, I felt this would be the place.

The new normal became visiting Dad several times a week. I would take my mother along on most visits, but sometimes I would make the trip by myself so I could have some one-on-one time with him. (Plus, it was much easier when I didn’t have to tend to Mom, too.)

My father loved anything sweet in those last few months, so we made a habit of picking up a small vanilla milkshake at McDonald’s on the way to the nursing home. Dad accepted these with eyes that lit up. If I visited him in the morning, I brought him coffee and a donut from Tim Horton’s.

What I didn’t expect when my father entered a nursing home was the time I would have with him. Our relationship changed completely. I was no longer preoccupied with getting his breakfast, managing his medications, taking him to the doctor or seeing to the endless chores that needed to be done. I had time to simply enjoy being with him. I was able to hold his hand, rub his shoulders, tease him gently and just be there.

What’s more, I was relieved of the overwhelming stress of being responsible for his safety and health around the clock. I was able to turn these responsibilities over to professionals—which I definitely was not. I was able to be a daughter again instead of a cook, housekeeper, nurse, aide and social worker. In those final months while he was living at the nursing home, Dad was no longer my care recipient. I enjoyed my father for who he really was—my daddy.

I know not everyone is as lucky as I am to have this experience. For many reasons, some adult children will not have the options I had or be able to find the quality care that I did. My hope, however, is that every family caregiver who reads this will be blessed with enough peace to handle these difficult care decisions and make their role as rewarding as possible.