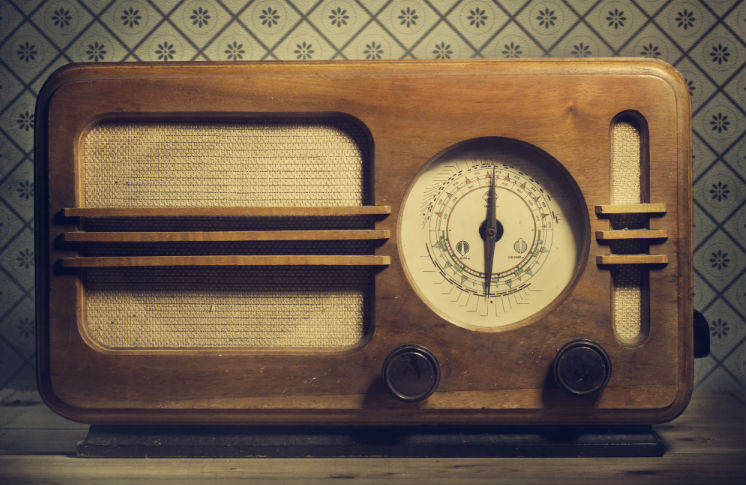 I’ve been meaning to try music therapy with Mum ever since I saw the advertisement for “Alive Inside: A Story of Music and Memory.”

That is the amazing documentary about how music reaches people living with advanced dementia. I missed it at the film festival and naively thought I’d be able to catch up with it later. Luckily, it’s now out on DVD, available for purchase on iTunes, and streaming on Netflix.

On Saturday, I asked Mum if she’d like to educate me about the music of her youth. “Of course,” she said. “Only too pleased to help.”

Instead of asking Mum to list the songs of her heyday (1945 to 1953) from scratch, I decided to look at the most popular songs for each of those years and prompt her memory by going through the list.

We start our online search with “1945 in Music,” which brings up the Billboard Top Ten singles for that momentous year—the end of World War II.

“ ‘A Sentimental Journey,’ by Les Brown and Doris Day. Do you know that one?” Of course she does. Mum knows nearly every one of those songs and the ones for 1946.

Throughout the afternoon, we work our way from 1945, when Mum was sixteen, to 1953 when she married Dad.

Mum’s memory is faultless. All sorts of stories pop up as we read out the titles and play snippets of the songs. All the way through, Mum is noting down the details for her “playlist.”

Toward the end of our musical time travel, we realize we’ve missed all the New Zealand music. We hunt and hunt through the internet, finally hitting on Maori Battalion songs from WWII as the best source of Kiwi tunes from Mum’s era.

It was Gracie Fields’ “Now Is the Hour” that did it. More than 70 years later, that was the one that made us both cry.

“For some reason,” says Mum, “my father took us down to the wharves to watch the Maori Battalion leave for the war. Everyone was crying. I had two cousins on that boat—Larry and Brian. One lost an eye and the other brother didn't come back. It was the Aquitania. They were playing ‘Now Is the Hour.’ ”

You can listen to a version of the song here.

Alzheimer's & Dementia
Be the first to comment
Related Articles