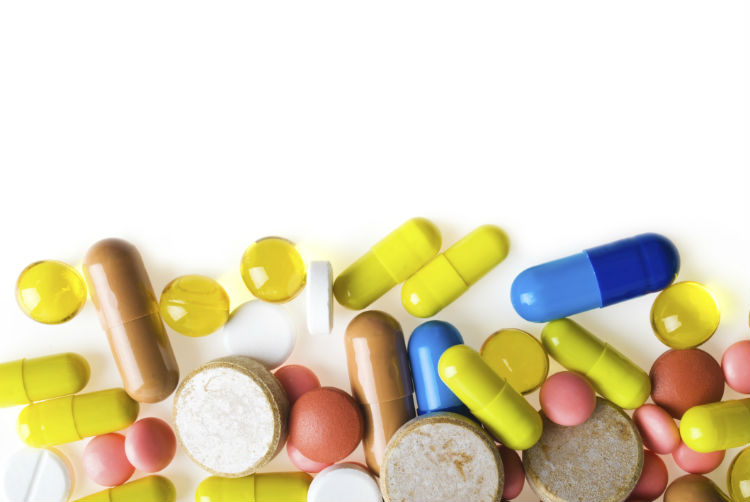 Thanks to implementation of the Comprehensive Addiction and Recovery Act of 2016 (CARA), Medicare Part D beneficiaries may begin encountering new obstacles to getting prescription medications like opioids and benzodiazepines. In an effort to combat the growing opioid epidemic in the United States, Medicare has enacted stricter rules for doctors, beneficiaries and pharmacies regarding frequently abused drugs (FADs).

Under CARA, Medicare Part D Prescription Drug Coverage Plans are now authorized to voluntarily establish drug management programs to detect beneficiaries who are at risk for drug misuse or abuse and restrict their access to certain medications.

Clinical guidelines and prescribing information, such as using multiple prescribers, using multiple dispensing pharmacies and using opioids at high dosages, will be used to distinguish patterns of drug use and identify potentially at-risk beneficiaries (PARBs) and at-risk beneficiaries (ARBs). It’s important to note that drug management programs only consider opioid use when identifying a beneficiary’s risk level, even though both opioids and benzodiazepines are considered frequently abused drugs.

Beneficiaries who are identified as at-risk may have limitations placed on their coverage of and access to frequently abused drugs. For example, an ARB’s plan sponsor may require them to obtain their flagged medications through a single prescriber and/or a single pharmacy. This is known as a lock-in program and allows for easier monitoring and case management. Individual Part D plans may also place their own separate restrictions on a senior’s medication(s), such as quantity limits. Keep in mind that all other non-FAD medications are not affected by these restrictions.

You can find additional information on all Medicare SEPs and more on Medicare.gov.

A second notice will be sent to those who have been declared at-risk beneficiaries. The beneficiary must then select in-network provider and pharmacy preferences that limit their access to coverage of controlled substances. If a plan sponsor has not identified a PARB as an ARB or has chosen not to impose coverage and/or SEP limitations, a beneficiary will receive an alternative notification stating such information. The plan sponsor must provide a second notice or alternative second notice no more than 60 days after the initial notice.

According to the Centers for Medicare and Medicaid Services (CMS), identification as an ARB and associated coverage limitations terminate as of whichever is earlier:

At-risk beneficiaries (and their representatives) can appeal a determination within 60 days of the second notice using the existing Part D appeals process. Additionally, Part D enrollees always have the right to request a coverage determination, including an exception, for drugs they believe should be covered.

These changes may make it more difficult for some seniors and their caregivers to access the prescriptions they need, but the goal is to improve beneficiaries’ health outcomes and decrease opioid overutilization and overdoses. If you have any questions or concerns about an aging loved one’s prescription drug coverage, don’t hesitate to discuss them with their physician, their Part D plan sponsor or a State Health Insurance Assistance Program (SHIP) counselor at a local Area Agency on Aging.