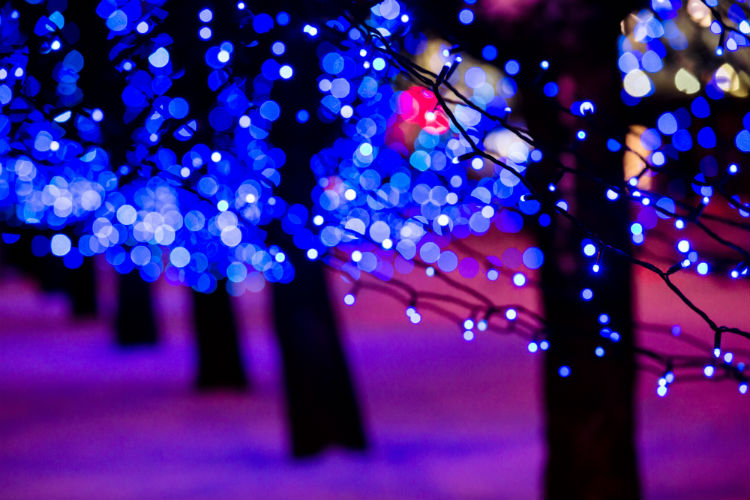 The holiday season is officially over. The world is slowly returning to normal and friends and coworkers are asking, “How was your Christmas?”

The truth is, with dementia, things get a little bit harder for everyone each year. Lately, I’ve been thinking a lot about Mum and how this Christmas was for her.

As always, the holiday was eagerly anticipated, as much by my mother as by me and the kids. Family members come from overseas, and we are free of the schedules and demands of work and school. We’re able to enjoy food, drink and togetherness. But in the run-up to all this, stress always seems to be unavoidable no matter how hard we try.

Pre-dementia, our family Christmases were a very big deal. Mum started her preparations in early November. She made Christmas cakes for our family as well as eight or nine others. She sent cards with individual handwritten letters to around 30 friends and family. It was never any of that “one-size-fits-all” newsletter nonsense for my mother. She cleaned the house from top to bottom and spruced up the garden in preparation for the influx of visitors. She made special Christmas chutney and her famous New Year’s shortbread. Dad dug up potatoes and harvested Christmas beans. There were special presents for family, home-baked goodies for friends and emergency gifts for any random children who might arrive unexpectedly.

Now, Mum’s Christmas preparations are limited to signing checks for the grandchildren and shelling peas on Christmas Day. Instead of enjoying the holiday, she feels anxious about what she’s not doing and guilty about being a burden. She constantly asks what she needs to do about presents and wonders out loud how she’ll cope with all the extra people. Worse yet, she’s constantly plagued by a nagging feeling that there’s some important task she’s forgotten to take care of.

Despite all this, though, we managed to have a happy time this year. We’ve learned that, for Mum, one-to-one communication works best and that large groups of people are overwhelming and tiring. We’ve all taken to having mid-afternoon naps. When everyone does it, Mum feels better about having a lie-down herself. She goes out like a light and wakes up a new woman. We also try to avoid the dreaded multitasking. We take things one at a time—eating or talking, not both.

Nearly a week after Santa’s big day, Mum and I were driving around the city’s half-empty streets, looking for somewhere, anywhere, that was open for afternoon tea. Suddenly, all of her pre-Christmas anxiety came rushing back.

“What are we doing for Christmas?” asked Mum.

“It’s been and gone,” I said absentmindedly. “Couple of days ago.” I was focused on driving and not thinking.

Mum went quiet. “I’m quite far gone, aren’t I?” she inquired. “It’s much worse than I thought.”

“You’re just tired,” I said in an attempt to reassure her. Fortunately, the moment passed without too much trouble. By the time Mum brought it up again, I’d managed to come up with a much better response.

“What are we doing for Christmas?” she asked a few minutes later.

And it is. I’ve made mental notes (and a few written ones as well) of what worked for us this holiday season and what didn’t. Next year, I’ll look back and draw on these experiences for guidance and inspiration.