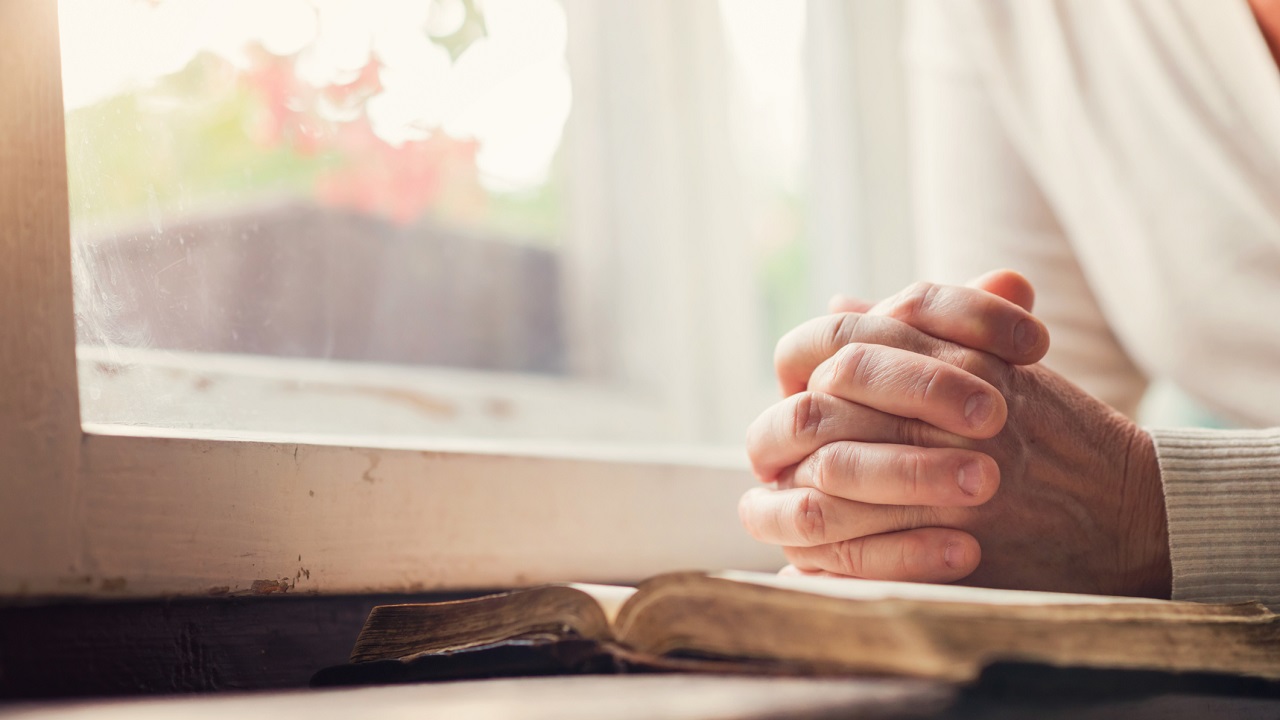 For over 20 minutes, Susanna Howard sits in silence, waiting for a woman we’ll call “Ellen” to speak. Ellen has advanced dementia, and verbal communication can be a struggle for her.

Howard jots this on her notepad and resumes waiting.

Over time, with help from Howard, Ellen’s utterances take on a totally new form: a poem.

It’s called ‘Patient Condition’
You must not just say
‘Good morning’, ‘Goodbye’
It minimizes the relationship
Try and appraise, interest
Tenderness, consciousness, confidence
The fact that you are sharing with them
Uplift the feeling
‘Feel better already,’
Make us feel human
Not just a dummy.
Pretend you have all the time
In the world
We feel like King or Queen

Howard is the founder and artistic director of Living Words, an arts charity designed to foster creative communication with people who have dementia.

“I find it very sad when people say the essence of a person goes when they have dementia,” she laments. “I believe the person you loved is still there, operating from their essential self, free of the ego that created the person you knew.”

A writer and classically trained actor, Howard didn’t set out to transform the way people living with dementia communicate.

After experiencing the healing power of words in her own life, she simply wanted to help others understand how words, both written and spoken, can be used as a salve for the emotional wounds inflicted by traumatic events.

After just one day working with the men and women in the memory care unit of a local hospital, Howard was hooked. The first older woman Howard sat with gave her an unexpectedly poignant perspective on the impact of her work.

“She took my hand and said, ‘Now you know two worlds, the one outside and the one inside in me and you must go and tell all the people,’ ” Howard recalls.

It’s a message that she has taken to heart. For years, Howard has been steadily growing the Living Words therapy model, which involves not only working with people who have dementia but also holding communication workshops to help staff in elder care facilities and family caregivers better understand what dementia patients need and how they express themselves.

Her ultimate goal is to make Living Words a worldwide program. The initiative has spread throughout the United Kingdom and Howard’s team has produced numerous publications, performances and other artistic experiences featuring poems written by dementia patients. Sharing this work with wider audiences builds awareness of Alzheimer’s disease and other types of dementia and highlights patients’ enduring humanity, perceptiveness and desire for connection.

Bringing the Inside Out

Working creatively with seniors who are experiencing symptoms like memory loss and delirium is very unique. Since Living Words began in 2007, volunteers, artists and writers have perfected an approach called “listening out loud.” Over several weeks, Living Words members meet with dementia patients one-on-one, listening to their feelings and reflecting their words to help them feel heard and valued. A patient’s words are recorded and turned into a booklet for them to keep. Additional copies are also given to their care team and relatives to facilitate a greater understanding of their thoughts, feelings and care needs.

“People with dementia tend to use language that more directly links to their emotions and what they really want to say than the rest of us do,” Howard explains. “They are direct but often use words that wouldn’t typically be used in an ‘ordinary conversation.’ ”

For example, one woman kept talking about lettuce throughout her Living Words sessions. This fixation was perplexing to Howard until she happened to look down at the woman’s feet.

“She was talking about the bandage on her foot, which was badly wrapped. From her perspective, it looked like an upside down head of lettuce.”

Furthermore, Howard says that just because a person with dementia isn’t chatty, doesn’t mean that they aren’t aware of what’s going on around them. Sometimes they just need someone to sit patiently with them and listen.

That was the case with a mostly mute gentleman whom Howard worked with in a dementia care facility. After reading the poem that their sessions produced, the man dubbed it “a call to arms; positive action.”

The staff members at the facility were so stunned by the profundity of the man’s words that they began referring to him as “The Philospher.” They had incorrectly assumed that his silence was the result of his deteriorating condition and that he wasn’t truly in touch with reality anymore. His Living Words sessions resulted in a mutual understanding for both the patient and his caregivers.

The purpose of Living Words is to deepen the connections between people who are living with dementia and the rest of the world. Howard has placed extra emphasis on enhancing the relationship that caregivers (both professional and informal) have with their care recipients.

When working with caregivers, Howard stresses the idea that “all words are okay.” Dementia patients often experience difficulties with word-finding abilities and the process of combining words and phrases to clearly articulate their thoughts and feelings. Comprehension and recall of what was said to them also starts to decline. The ensuing confusion can be incredibly frustrating for patients and caregivers alike. As a result, Howard says that oftentimes family members especially will start speaking less and less to a loved one who is cognitively impaired, for fear of upsetting them.

However, it’s important to keep the lines of communication open with a loved one, even as their interpersonal skills deteriorate. Yes, there will be days when attempts to talk with a loved one will be met with indifference or even outright hostility. Howard suggests quelling the urge to finish a loved one’s sentences or ask them to clarify what they mean if they say something confusing. Striving for perfect or normal interactions will only serve to demoralize and isolate a person with dementia.

When communicating with a cognitively impaired loved one, make an effort to get comfortable with silence rather than give in to the urge to fill it. This may seem awkward at first but will get easier with practice.

“Give your loved one plenty of time to respond and offer them quality attention,” urges Howard. “Embrace silence and just being.”

In Living Words sessions, Howard has had to wait upwards of 20 minutes for dementia patients like Ellen to say a single word. Just sitting with your loved one can foster a deeper sense of connection and intimacy.

Since moods and symptoms fluctuate often with dementia patients, treat every day and every interaction with a loved one as a separate experience. Focus on the distinct moments themselves.

“An event or task may be dull and routine for you but is likely being experienced anew by your loved one each time,” Howard notes.

This can be exhausting for family caregivers who feel as if their efforts to communicate and be pleasant do not amount to much. Even as a dementia patient’s verbal abilities fail, keep in mind that their nonverbal skills, such as understanding tone, touch, gestures and facial expressions, largely remain intact. Their ability to fully understand what is going on around them and interact with others may be impaired, but their perceptions of their surroundings and desire to connect endure.

After you’ve gone, it’s quiet
But my brain is still going.
I speak my mind, my feeling
It comes naturally—
Everybody can have it—
You are a human person, that is all.

Source: Communicating with people living with dementia who are nonverbal: The creation of Adaptive Interaction (https://dx.doi.org/10.1371%2Fjournal.pone.0180395)