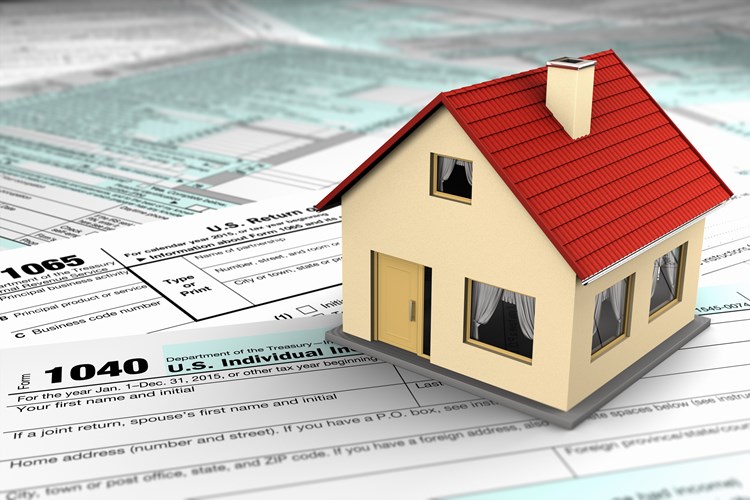 It pays to be aware when the government tries to change tax laws.

One law the Treasury Department wants to change is the free pass people currently get on inherited assets that sell at a profit.

Such a change can only happen if Congress votes to take away the free pass, known as a “step up in basis” on assets handed down at a person’s death. General Explanations of the Administration’s Fiscal Year 2017 Revenue Proposals (also known as “the Green Book”) includes a section titled: REFORM THE TAXATION OF CAPITAL INCOME.

As the law stands now, “When an appreciated asset is held by a decedent at death, the decedent’s heir receives a basis in that asset equal to its fair market value at the date of the decedent’s death.”

(Of course, this does not apply to traditional IRA accounts. People who inherit tax-deferred money in IRA and 401k plans will always have to pay income taxes when the money is distributed to them.)

The administration wants Congress to change the law on non qualified assets because, “the appreciation accruing during the decedent’s life on assets that are still held by the decedent at death is never subjected to income tax.” That, in the view of the Green Book, is offensive; they want to collect more taxes.

Understanding the value of this free pass now (as well as other issues related to taxes and probate) helps you make better decisions on how to handle assets and property in circumstances of declining health and end of life.

If the value of stocks, real estate or other assets have increased during a person’s lifetime, there will be no capital gains tax if those assets are sold after the person’s death. If, for example, you have a choice between selling appreciated assets or using cash to pay lifetime expenses now, holding onto the appreciated assets could mean more to your surviving family members. Keep in mind, though, that there are many other factors to consider, such as the principal residence exclusion and deductions for medical expenses. Also, there will be no federal tax on the capital gain if annual taxable income (including the capital gain) is less than $37,650 for a single person or $75,300 for a married couple.

The current administration believes the step up in basis at death gives “many high-income taxpayers … a lower tax rate than many low- and middle-income taxpayers.” But the life savings of a middle income taxpayer can also be impacted by capital gains.

The proposal to change the law “would exempt any gain on … household furnishings and personal effects (excluding collectibles)” and would allow a $100,000 per-person exclusion of other capital gains recognized by reason of death. The $100,000 exclusion “would be portable to the decedent’s surviving spouse under the same rules that apply to portability for estate and gift tax purposes (making the exclusion effectively $200,000 per couple).”

If Congress did agree to take away the step up of decedent’s basis this year, “This proposal would be effective for capital gains realized and qualified dividends received in taxable years beginning after December 31, 2016, and for gains on gifts made and of decedents dying after December 31, 2016.” But it is not likely that Congress would do this during an election year. Too many people would be affected.

“The donor or deceased owner of an appreciated asset would realize a capital gain at the time the asset is given or bequeathed to another. The amount of the gain realized would be the excess of the asset’s fair market value on the date of the transfer over the donor’s basis in that asset. That gain would be taxable income to the donor in the year the transfer was made, and to the decedent either on the final individual return or on a separate capital gains return.”

Furthermore, “Gifts or bequests to a spouse or to charity would carry the basis of the donor or decedent. Capital gain would not be realized until the spouse disposes of the asset or dies, and appreciated property donated or bequeathed to charity would be exempt from capital gains tax.”

To read more, scroll to page 155 of the General Explanations of the Administration’s Fiscal Year 2017 Revenue Proposals document.

J
EXPERT John L. Roberts Law Office of John L. Roberts
About John L. Roberts
John L. Roberts, J.D., is an Elder Law Attorney serving clients in Hampden County, MA. After practicing for 15 years, he confronted the challenges of family caregiving when his own father developed dementia. The experience transformed his practice, enabling him to help clients who are family caregivers from a place of true understanding.
Taxes
Be the first to comment
Related Articles