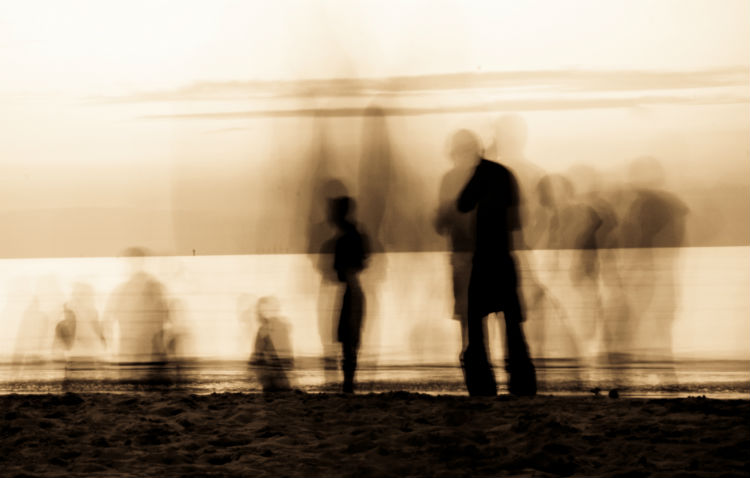 Parkinson’s disease (PD) not only affects the person who has been diagnosed, but also their family members and caregivers. In the mid to late stages, many patients experience hallucinations and/or delusions. These disturbing neuropsychological symptoms are often referred to as Parkinson’s disease psychosis.

Testing must be done to determine the probable cause and treatment plan for this difficult condition. Most of the time psychotic behaviors are a side effect of medications or dopaminergic therapy to minimize the motor symptoms of PD, but they can also be caused by dementia or delirium.

Treatment can be challenging for physicians as they try to determine the underlying cause of the psychotic episodes and adjust medications accordingly. Unfortunately, increasing certain drugs to help with the motor symptoms of PD can bring on hallucinations and delusions, but cutting back on these medications can cause rapid physical deterioration. It is very difficult to weigh the benefits and drawbacks of these prescriptions.

Approximately half of people with PD will experience an episode of Parkinson's disease psychosis, yet few know about the toll it can take on people with the disease and their caregivers. To raise awareness and provide insight into the realities of managing these psychotic episodes, a spousal caregiver from Albuquerque, New Mexico, shares her experiences with caring for her husband with PD and PD psychosis.

A Caregiver’s Experiences with PD Psychosis

A commonly asked question is, “How soon after diagnosis are symptoms of PD psychosis experienced, and what are the beginning signs?” My husband had always been an exceptionally calm and affectionate person—a tower of strength for friends and family. He enjoyed good health despite his advancing years. However, he died of Parkinson's at age 91 with full-blown PD psychosis.

He began having breathing difficulties at night and started using a breathing aid, but he couldn't tolerate it. When the tremors started, he was diagnosed with Parkinsonism. About four years later, PD was confirmed. With medications and exercise, we were able to live a normal life for a while.

The first undeniable signs of psychosis appeared after his 90th birthday, when he started hearing music that wasn’t there. For him, it was the same songs repeating over and over again. His doctors tried several medications without any success. He tolerated this bothersome affliction with good humor, though, and even cracked jokes about it. A few months later, the hallucinations started. At first, they were benign, but they became increasingly scarier. However, he was still in touch with reality. His memory was good—sometimes better than mine—and he was very faithful to his exercise regimen.

A few months later, he became weaker and needed a wheelchair. After that, the hallucinations overpowered him. Even then, his goal of being a responsible husband was evident. Although he had previously made all the necessary provisions for after his death, he became worried they were incomplete or insufficient and started trying again, even though he could barely read and certainly could not write. On his 91st birthday, he was no longer with us mentally. Two weeks later, his behavior became so violent that I was advised to place him in the dementia unit of a nursing home. He died there, two weeks later.

Managing the episodes was challenging from beginning to end. At first, the goal was to keep him safe. I had chairs placed around the house so that, when he got on his feet during a psychotic episode, he could easily be led to a chair to sit down. This also helped with his mobility.

Listening to him during these bouts was important. I let him give me the details of whatever frightened him, and then I comforted and reassured him. Sometimes I even prayed with him. As his condition worsened, I hired competent and loving professional in-home caregivers. When swallowing became a problem, his diet changed to foods that he could handle and liked.

Emotionally coping with his condition posed yet another set of challenges. He was a wonderful man who had earned my unconditional love during the decades of our marriage, so it took no effort on my part emotionally to give him all the support he needed. In addition, I read as much information as possible about the disease from books and the internet and kept abreast of new information as it became available.

I will always be grateful to the Geriatric Clinic at the U.S Department of Veterans Affairs (VA) and especially to an outstanding social worker who was the backbone of my own support, including the most critical days toward the end. The VA was a beneficial resource and provided my husband with a cane, walker, hospital bed and wheelchairs as needed.

As his disease progressed and family rallied to our sides, I discovered that it was best for me to live in the moment. “Don't think about the past or the future,” I would say to myself.

Perhaps the most challenging aspect of caring for my husband with this disease was my own physical limitations. I had undergone a total knee replacement operation shortly before his psychosis worsened, so I was in pain and physically handicapped when the situation got especially tough. Toward the end, it was very difficult to admit that the hired caregivers and I were no longer able to tend to his daily needs and that the time had arrived for placement in long-term care.

Over the years, he saw many specialists, including neurologists and psychiatrists. I learned that, despite their efforts to juggle his medications and try others, there was no drug available at the time that would completely alleviate his symptoms. It is difficult to accept, and I am not sure anyone knows how to live with a disease that has no cure. We must simply do the best we can each day and continue to move forward.

Through this personal experience, my advice would be to become informed about your loved one’s disease and seek out resources that are freely available. Put forth your best effort and accept your limitations humbly. Do not wait until you are overwhelmed before hiring caregivers to help and, even though it may be extremely painful, be ready to make the decision to place your loved one in specialized residential care.

With continued support and research, I remain hopeful that Parkinson’s disease and PD psychosis will see a cure.