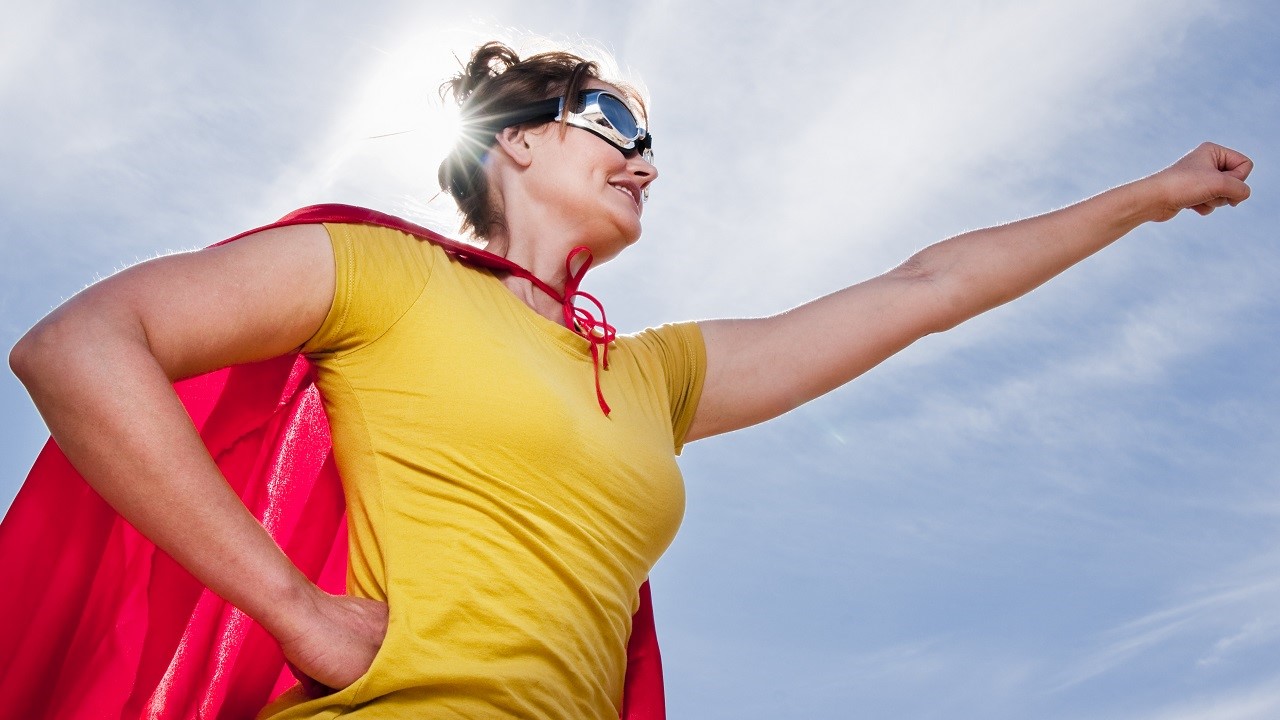 How would you define courage?

Many people would answer with something along the lines of “acting without fear.”

Frequently, we hear about someone instinctively responding to a crisis, often risking their own safety and well-being for the benefit of others. We call them “fearless,” treat them as heroes and wonder how we would react in a similar situation.

Scott Peck, M.D., author of The Road Less Traveled: A New Psychology of Love, Traditional Values and Spiritual Growth, had a slightly different take on what possessing courage means. He wrote, “Courage doesn’t mean acting without fear. Courage is having fear and acting anyway.”

Unfortunately, this concept isn’t as pervasive as one would hope. Our society doesn’t call a single mother with cancer a hero because she’s sitting alone in an infusion center, having poisons pumped into her system, fighting to stay alive to take care of her children. We don’t think of the man holding his wife’s hand as she is dying as worthy of a picture in the local newspaper or a spot on the evening news.

You may never have the opportunity to run into a burning building to save a child, but you may very well have a spouse, aging parent or friend who is confronting a major illness or age-related decline. If you don’t at this moment, it’s likely that you will face this reality eventually. An estimated 47.9 million Americans provided care for another adult in 2020. As the baby boomer generation ages, the need for and prevalence of family caregiving will continue to increase.

When presented with this daunting task, I encourage you to act, even if you are fearful. You can accept “what is,” step forward, hold your loved one’s hand and be present with them. Although you won’t make the 6 o’clock news, you’ll be a hero in their eyes.

Caregiving looks a little different for each family, but the mental and physical fortitude exhibited by all who take on this role should be regarded as superpowers. Accepting and confronting a major illness or medical setback—whether it is your own or that of a loved-one—takes extraordinary courage.

Acceptance is an awesome force. It drives things like forgiveness, courage, perseverance and healing. Family caregivers have it in spades and don’t receive nearly enough recognition or support as they deserve. Today and every day, let’s celebrate the caregivers in our lives, commend their strengths and give thanks for their many sacrifices.

Editor’s Note: After a brief encounter with pancreatic cancer, Coy F. Cross II passed away on May 30, 2020. He was 82 years old.