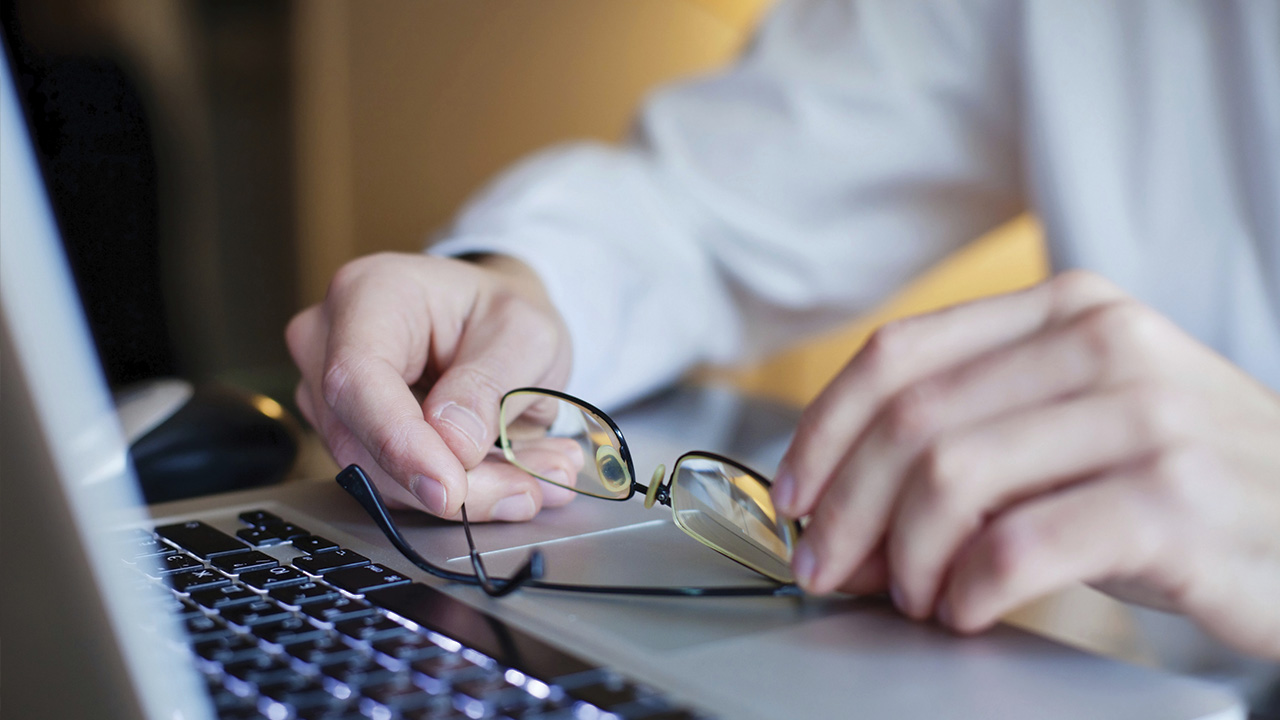 “Alzheimer’s disease breeds desperation and people will look for answers anywhere they can.”

These words of Dr. William H. Thies, senior scientist in residence with the Alzheimer’s Association, have a distinctly truthful ring. It sometimes seems as though a revolutionary test or promising new treatment for Alzheimer’s is discovered every other day.

News reports often tout huge advancements in dementia research that can be misleading and spark a mix of hope and anxiety in patients and Alzheimer’s caregivers. For example, a study published in The BMJ concluded that signs of cognitive decline can be found in people as young as 45 years old. A separate series of studies over the years have found that nicotine might provide some sort of protective effect against cognitive decline.

So, should a 47-year-old be concerned about possible dementia if she misplaces her keys a couple of times? Does smoking cigarettes really prevent memory loss? What does all of this mean exactly? The biggest takeaway is that the public should be discerning when consuming health news.

Media Coverage of Alzheimer’s Research Can Be Problematic

According to Dr. Thies, much of the confusion and concern surrounding Alzheimer’s research stems from how a study is covered by the media.

He says that journalists and reporters too often overdramatize and oversimplify study results, portraying them as more important or impactful than they really are. Many times, research may present the possibility of a new diagnostic tool or therapy option, but substantiated facts about Alzheimer’s are discovered far less frequently than people are led to believe.

Thanks to the Internet, the public has greater access to more media outlets than ever before. People can find out about breaking news events minutes after they happen, and the digital publication of research journals puts scientific studies at web users’ fingertips. However, increased availability to the news means that competition for readers’ attention is intense. As a result, sensational headlines litter the Internet and overwhelm the highlight reels of television news segments.

After initially hooking readers, reporters often tone down the shock factor by providing a series of facts and figures from the actual study. Unfortunately, media research has proven that headlines have a powerful influential effect on readers that can sometimes outweigh the actual contents of articles. Furthermore, news outlets consistently cover studies with weak methodology and independent commenters on medical research in the news often lack relevant expertise and rarely divulge their academic and financial conflicts of interest.

Fortunately, there are some guidelines that Alzheimer’s caregivers, patients and the public can use when assessing whether the next neurological breakthrough is as monumental as the news outlets claim.

How to Evaluate Medical News

According to Dr. Thies, there are ways to tell whether a research study about dementia is relevant and reliable. The first step is finding the original study or journal article if you can. Most of the latest academic research sits behind paywalls, leaving it inaccessible to the public. However, it is usually possible to find abstracts (summaries) and official press releases about major studies that provide some basic information. Dr. Thies says that discerning whether a study has an immediate impact on a person dealing with the disease is relatively easy if Alzheimer’s caregivers know what to look for.

As you read through coverage of a particular study, focus on the following key pieces of information.

Focus on the Facts

Dr. Thies believes that everyone should try to become more informed about Alzheimer’s disease and other kinds of dementia. He says that, even if a person is not currently affected by these conditions, chances are that someday they or someone they know will be.

Making sense of the wealth of research on dementia and Alzheimer’s isn’t easy but being aware of the basic facts surrounding these conditions can be beneficial. Be sure to look to credible sources like the National Institutes of Health and the Alzheimer’s Association for the latest developments in dementia research and related health issues.

To learn more about caring for someone with cognitive issues, browse our collection of articles on Alzheimer’s & Dementia.