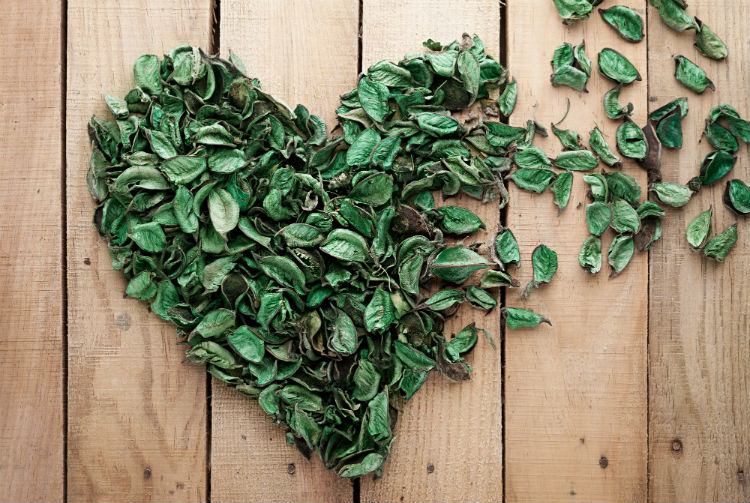 You've heard of the movie "Four Weddings and a Funeral." Well, this week our family has experienced three funerals and a fire.

The first e-mail came from my close cousin, informing us that her brother's son had committed suicide. The next day, word came that her sister's son had died of a brain tumor. Yesterday, she e-mailed that her husband, who had been in a nursing home for several months, had passed away unexpectedly.

In the midst of these upsetting messages, my daughter's home was totally destroyed by fire.

Now, one would think that everyone would be affected to some degree by the horrendous news of the week. When I went sobbing to Charlie, who was still in bed the morning I got the news of the fire, he said "Ooohh," rather sadly, then rolled over and went back to sleep. The news of the three deaths didn't even affect him to that degree. I must admit, he only knew one of the three who died, but any normal person would react somewhat to such tragic news.

I don't know if all people with dementia lose their empathy, but I suspect this is the case. Perhaps the part of the brain that controls memory also controls emotion.

Charlie's lack of compassion for me and my family have been very disturbing as I've tried to cope with this miserable scenario. I find it hard to understand how he can't react to the loss of a home where he has spent many happy hours and nearly every holiday for the past ten years.

I first noticed the phenomena when his sister died, three years ago. He was quite close to her and her husband, but he refused to travel out of town for the funeral and showed absolutely no emotion over her loss.

I have to believe that as the brain goes, so goes the heart. He has nothing left with which to respond, as others do, to a crisis. Maybe this is a good thing, but it is difficult to comprehend for those of us who are grieving.

Now that a week has passed, he at least seems aware that the home where we spent most of our holidays is gone. But he still seems unable to express any sympathy for the circumstances.

I would like to know if others have experienced something similar from family members with moderate dementia.