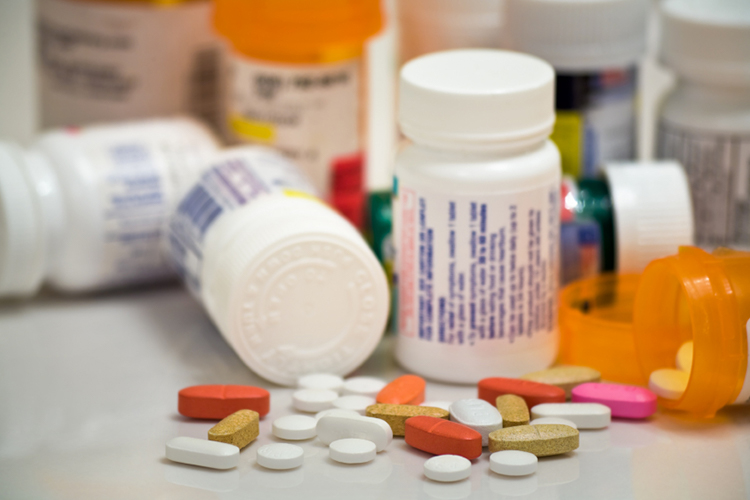 Q: Is aggression and anger a side effect of Alzheimer's medications, such as Namenda?

A: Yes, aggression is a frequent side effect of Namenda as noted in the literature. However the aggression can be the result of Alzheimer's disease or worsening of the disease itself.

I would expect similar behaviors with other meds treating Alzheimer's as well. Just like with depression or anxiety medications, dementia meds may either alleviate or worsen the patient's condition. Other symptoms or side effects that a patient may experience are delusions, changes in personality disorder, emotional changes, nervousness, sleep disorders, increased libido, psychosis, amnesia, apathy, paranoid reaction, thinking abnormally, crying abnormally, increased appetite, delirium, depersonalization, neurosis, or potential for suicide attempts.

Always read the prescription consumer pamphlets that are given out with all your parent's medications. Be prepared for how the medications may affect them and their day-to-day functioning. If your mom or dad's side effects are extreme and interrupting daily life, tell your pharmacist and talk to your doctor.