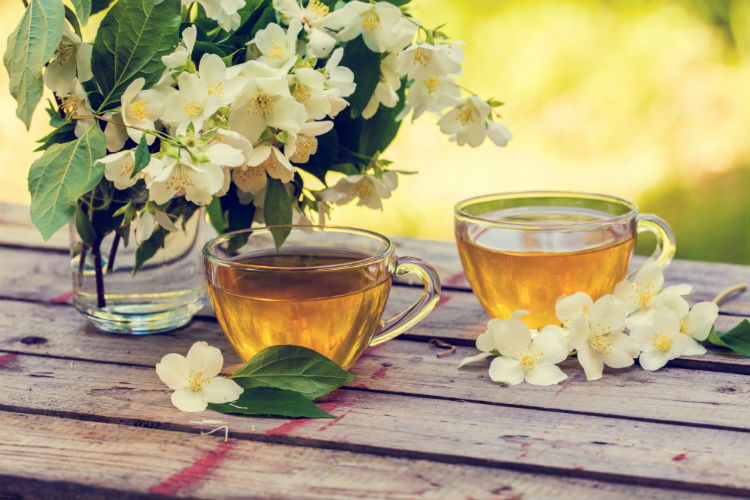 Every once in a while someone tells me it’s not really worth spending time with a person who has dementia because they probably won’t remember it. My experience yesterday gives the lie to that.

The night before last, Mum phoned from her rest home just after six. She often calls then. Dinner is over and another featureless evening stretches ahead. This time she was particularly low. I managed to cheer her up momentarily by reminding her that the next day was Saturday and that we’d be doing things together, but it didn’t help for long.

“Tell me honestly, what do I have to look forward to?” she asked. How do you answer that?

So yesterday morning, when everyone in my house had gone out for the day, I whizzed ‘round and scooped her up. Mum was fully clothed but had retreated to her bed. When I asked her why, she said there didn’t seem to be anything worth doing.

So, we set off for the shops. Mum adores drives. It’s like being at the movies without the stress of following the plot. Recently, I’ve noticed that she’s just as happy parked up somewhere that’s busy, watching people going about their lives. So I parked the car, wound down all the windows and left Mum in the sun, happily studying the passersby while I did my errands.

Next, we had lunch. Mum seldom complains about rest home meals, but I suspect they’re not the greatest. I’ve noticed that she loves anything they don’t serve in institutions, like soft-boiled eggs, asparagus, fresh wholegrain bread or a slice of perfectly ripe pear.

After lunch, I suggested we both have a nap. Mum was skeptical, but I persuaded her to lie down for a minute. I’d hardly put the blanket over her before she passed out. She slept for almost two hours and awoke refreshed, ready to take on the garden. We weeded, potted and swept until it was time for afternoon tea. We sat outside and gazed at the splendid vista of the newly tidied courtyard.

Suddenly, Mum had an idea. “We should take photos! Do you have a camera? Some film?” she asked.

“Yes,” I lied and fetched my digital version. I lined up the shots and got Mum to press the button. Then we took turns taking pictures of each other posing beside the newly potted plants.

At five, I drove Mum home. She was really, really happy. We both were. Mum didn’t remember exactly what we’d done, it’s true, but she knew she was happy—and that’s the bit that stuck in her memory.