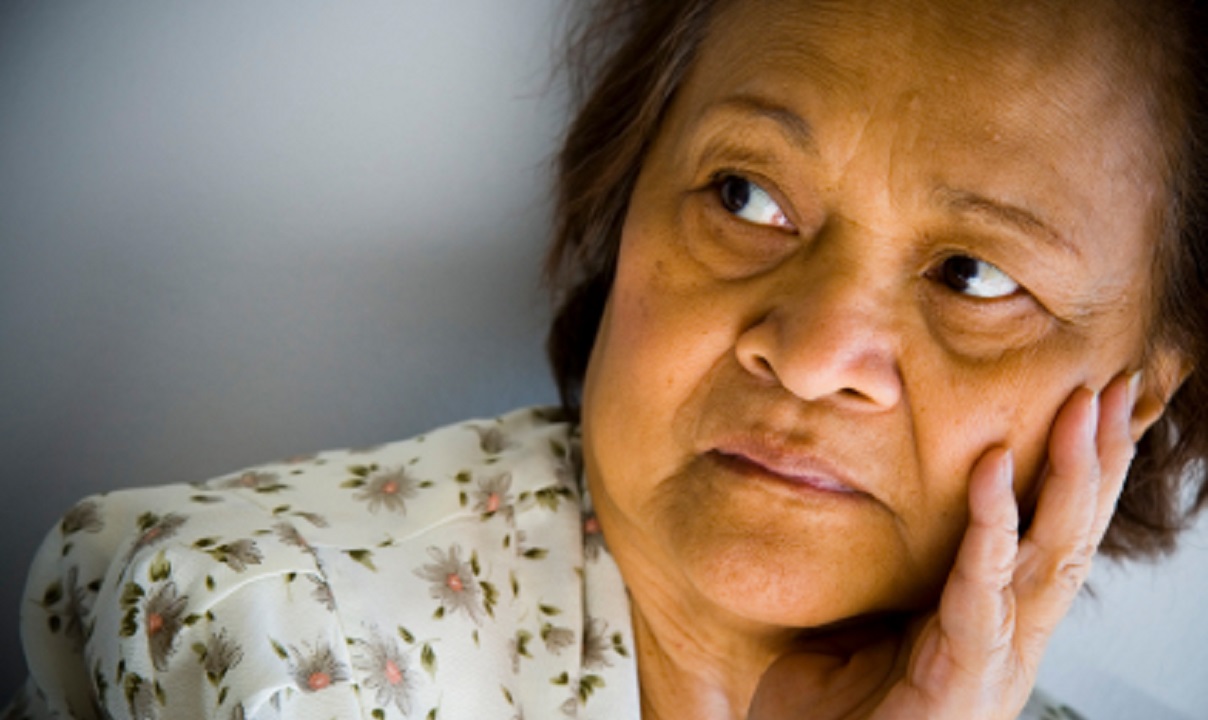 In some cases, anxiety is a normal reaction to stress. This state of elevated alertness is part of the body’s fight-or-flight response, which helps us quickly assess and react to high-stakes situations. In some people, this response is triggered when encountering stressors that do not actually pose a serious threat. When anxiety worsens to the point that one’s fears, worries and even coping mechanisms negatively affect daily activities, relationships and overall quality of life, it crosses over into a serious mental health condition.

Anxiety Disorders in the Elderly

Many different factors affect the manifestation and severity of one’s symptoms. Since late adulthood is often characterized by considerable changes in health, independence, cognition, and social support, it can be difficult to accurately diagnose psychiatric disorders in older adults. Depression, cognitive decline/dementia, cardiovascular disease, respiratory conditions, and limited mobility/falls are just a few issues that commonly co-occur with late-life anxiety. In fact, there is considerable overlap between the symptoms of many health conditions and anxiety disorders.

For instance, symptoms of generalized anxiety disorder can include difficulty concentrating, increased heart rate, irritability, sleep problems, digestive issues, rapid breathing, sweating and shaking. Depending on the symptoms a senior is experiencing and which ones they consciously or unconsciously choose to share with their physician, they may receive a referral to a cardiologist, a gastroenterologist or even a sleep specialist instead of a psychiatric interview. While it is crucial for seniors (and their caregivers) to have candid conversations about all symptoms and concerns with their doctors, this example also underscores the need for a comprehensive approach to caring for older adults.

Obsessive-compulsive disorder (OCD) is characterized by persistent, upsetting thoughts (obsessions) and repetitive behaviors (compulsions) to control the anxiety these thoughts produce. The Diagnostic and Statistical Manual of Mental Disorders (DSM) originally listed OCD as an anxiety disorder, but the fifth edition published in 2013 separated the two into distinct categories. While OCD and anxiety disorders are markedly different, they can share some similarities.

For example, a senior with OCD who has a contamination obsession may closely resemble another older adult who has a specific phobia of germs and illness. Both are overwhelmed with irrational fear of and worry about being exposed to bacteria and falling ill, doing everything in their power to avoid people who are sick and places or objects that are “contaminated” or dirty. The germophobic senior is likely meticulous about hand hygiene, but the elder with OCD will engage in excessive and ritualized behaviors that may or may not be directly related to their obsession (e.g., repetitive hand washing that results in injury and interferes with other daily routines).

Performing such rituals is not pleasurable for people living with OCD. At best, it produces temporary relief from the anxiety created by obsessive thoughts. In older adults, obsessive-compulsive symptoms could be related to Alzheimer’s disease or related dementias.

Hoarding disorder, the excessive collection of items and difficulty parting with them, is another behavioral pattern that is closely associated with anxiety and OCD. Hoarding often creates such cramped, dangerous and unsanitary living conditions that homes may be filled to capacity, with only narrow pathways winding through stacks of clutter.

People who tend to hoard frequently consider their possessions essential to their identities. Losing or disposing of a possession may produce extreme anxiety or even a sense of loss and grief. Many times hoarding demonstrates a need for comfort because of the deep fears and anxiety the sufferer experiences. Others will hold on to items because they fear their memories will be lost without tangible evidence of the past.

There is research that suggests Alzheimer’s disease and other forms of dementia may contribute to hoarding behaviors by magnifying existing personality characteristics and behavior patterns in older adults. Dementia symptoms like memory loss, delusions and agitation can exacerbate the compulsion to hoard things in seniors who were already anxious, frugal and prudent throughout their lives. When faced with the uncertainties of aging and the possibility of outliving their resources, dementia patients may begin to collect and save things they perceive might be useful.

For many seniors with and without dementia, hoarding provides a sense of stability, preparedness and control. However, severe hoarding has a pronounced negative impact on a person’s physical and mental health, personal safety, relationships, finances—almost every aspect of life.

Treatment for Anxiety Disorders in Seniors

There is still a great deal we don’t know about treating anxiety disorders in older adults. However, most disorders can be treated with medication, psychotherapy or a combination of both.

As a pharmaceutical approach to treatment, antidepressants are increasingly recommended to treat anxiety disorders in seniors. A primary care physician can prescribe anxiety medication, however it is generally recommended that a psychological evaluation take place in order to determine the best course of treatment. A trained mental health professional, such as a psychiatrist, psychologist, social worker or counselor, can perform an assessment to determine the underlying cause(s) of a person’s symptoms and how best to treat or manage them to improve their quality of life.

A type of psychotherapy called cognitive-behavioral therapy (CBT) is very useful in treating anxiety disorders. This approach helps people change the negative thinking patterns that support their fears and manage how they react to anxiety-provoking situations.

As the population ages, availability of doctors trained in the specifics of care for older adults has grown. Geriatric psychiatrists specialize in the evaluation, diagnosis and treatment of mental health in older adults. For seniors who are experiencing symptoms of anxiety, OCD, hoarding or other mental health issues, a geriatric psychiatrist can be a valuable addition to their care team.