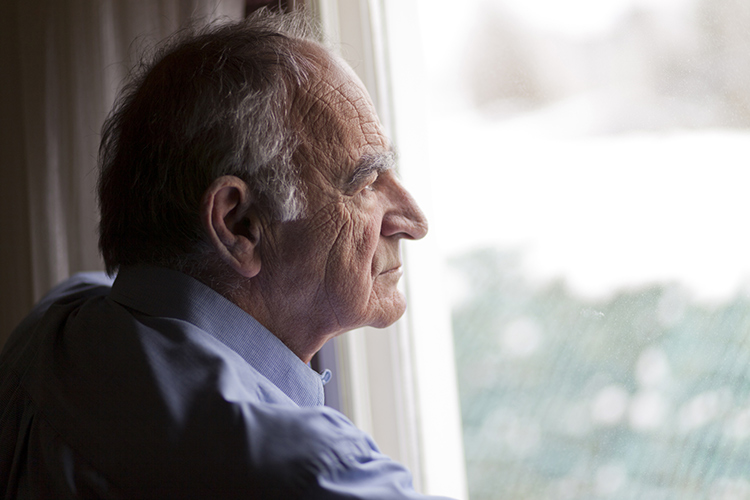 A University of Michigan study has discovered that people who have depression in addition to diabetes will see improvement in the physical symptoms caused by diabetes if they undergo treatment for their mental disorder.

There are an inordinate number of individuals with diabetes who are simultaneously battling depression. While there is no definitive scientific ruling on their causal relationship, it is clear that the two diseases are somehow linked.

For those diabetics forced to grapple with depression, the struggle to manage their physical condition becomes infinitely more difficult. Depression is marked by a lack of desire to perform even the most important daily functions, which, for diabetics can include monitoring blood sugar levels, adhering to a certain diet, and exercising.

A diabetic who fails to do these things will often find that their disease worsens or, at the very least, fails to improve. According to msn.com, this led researchers at the VA Ann Arbor Healthcare System and the University of Michigan Health system to investigate what would happen to an individual's diabetes symptoms if their depression was treated.

By engaging in cognitive behavioral therapy via telephone, researchers were able to help 145 diabetes and depression-stricken participants wrestle with their negative thoughts and subsequent counter-productive behavioral patterns.

The results showed that, for over half of the participants in the study who received therapy, their depression symptoms decreased to the point where they were manageable. These participants were also shown to have increased their weekly walking distance, lowered their blood pressure, and felt better overall.

For information on diabetes: