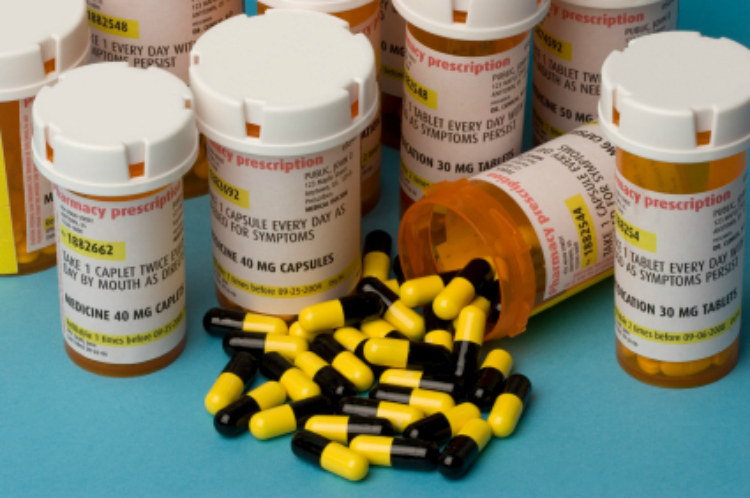 However, there is a growing epidemic of older adults who are misusing, abusing and even becoming addicted to their prescription drugs. It might seem unbelievable that your parent or grandparent could be a drug addict, but there is growing evidence of seniors developing dependencies on their medications.

Since many of the signs of drug abuse mirror the symptoms of aging itself, doctors note that determining the exact number of older drug addicts is difficult. Nonetheless, the consensus is that the numbers have risen sharply over the last decade. By some accounts, as many as 15 percent of seniors abuse prescription drugs, particularly tranquilizers, painkillers and sleep aids. Compounding this problem further is the prevalence of alcohol abuse among older adults. It is estimated that 30 percent of individuals over age 60 drink more alcohol than is considered healthy, especially when combined with common prescription medications.

Unfortunately, senior medication misuse and abuse often goes undetected (or even ignored) until the problem becomes severe. This is typically due to the fact that many family caregivers are unaware of their older relatives’ potential for substance abuse. Most families simply assume that their loved ones are using their prescription drugs responsibly and as their doctor prescribed them. It’s important to keep an eye out for poor medication management and understand the signs of a new or worsening substance abuse problem.

Picture this: You stop by for a short visit with your dad. When you arrive, he is complaining of some back pain and takes a pill. As you’re leaving, he asks you to bring him the pill bottle so he can take another. You notice that the prescription you just filled last week, which was supposed to last a month, is almost empty already. Concerned, you ask your father how often he takes these pills, and he says three to four times per day. The instructions on the bottle say to take one pill daily, but Dad explains that he doesn’t experience any relief unless he takes more than instructed.

In this case, you might be worried that your father is abusing his painkillers, but it’s actually more likely that he is misusing them. Misuse is more common but no less dangerous than abuse. Many older adults take more than the prescribed amount of their medications or take them in ways other than directed because the prescribed treatment plan is not working effectively. Some people also take medications to help treat certain conditions even though they were prescribed for others. A classic case of medication misuse is taking leftover antibiotics to treat an unrelated infection.

Medication misuse can even occur accidentally. It is common for seniors, especially those who are experiencing memory lapses or changes in cognitive function, to make mistakes with their medication regimens. Taking multiple doses, incorrect amounts and any other accidental deviations from their treatment plan is considered medication misuse. While the reason behind these flaws in medication management are unintentional, the effects can still be quite dangerous. In fact, drug use that is inconsistent with a doctor’s orders, whether intentional or not, may even lead to dependency.

Drug abuse, on the other hand, is deliberately taking drugs (usually more than the prescribed amount more often than necessary) to experience euphoria or other pleasant sensations. This distinction is important because misuse can usually be handled with a doctor’s appointment to adjust a senior’s care plan. However, drug abuse is more difficult to manage, since the medications are being used compulsively. Quite simply, an addict cannot stop taking drugs even if the consequences are dire and their addiction interferes with everyday life.

Again, because the signs of drug abuse are similar to changes associated with aging, it can be difficult to spot a drug problem. However, it’s important to be on the lookout for the following signs:

Keep in mind that many of these signs can also point to a new or worsening age-related health issue, such as an infection, cognitive decline, depression or anxiety. Regardless, it is still important to act on these red flags and ensure your loved one gets the care they need. Talking with them about the issue and working closely with their physician can help you get to the bottom of things and prevent more serious problems from developing. Altering their care plan, keeping an eye on their medications, providing tools for safer, easier mediation management and even controlling access to their prescriptions may be necessary to prevent misuse, abuse and their harmful effects.

The increase in addiction issues among older adults underscores the need for family members to stay in close contact with their aging loved ones and carefully monitor their medication usage. By doing so, you can help keep them safe and healthy well into their golden years.