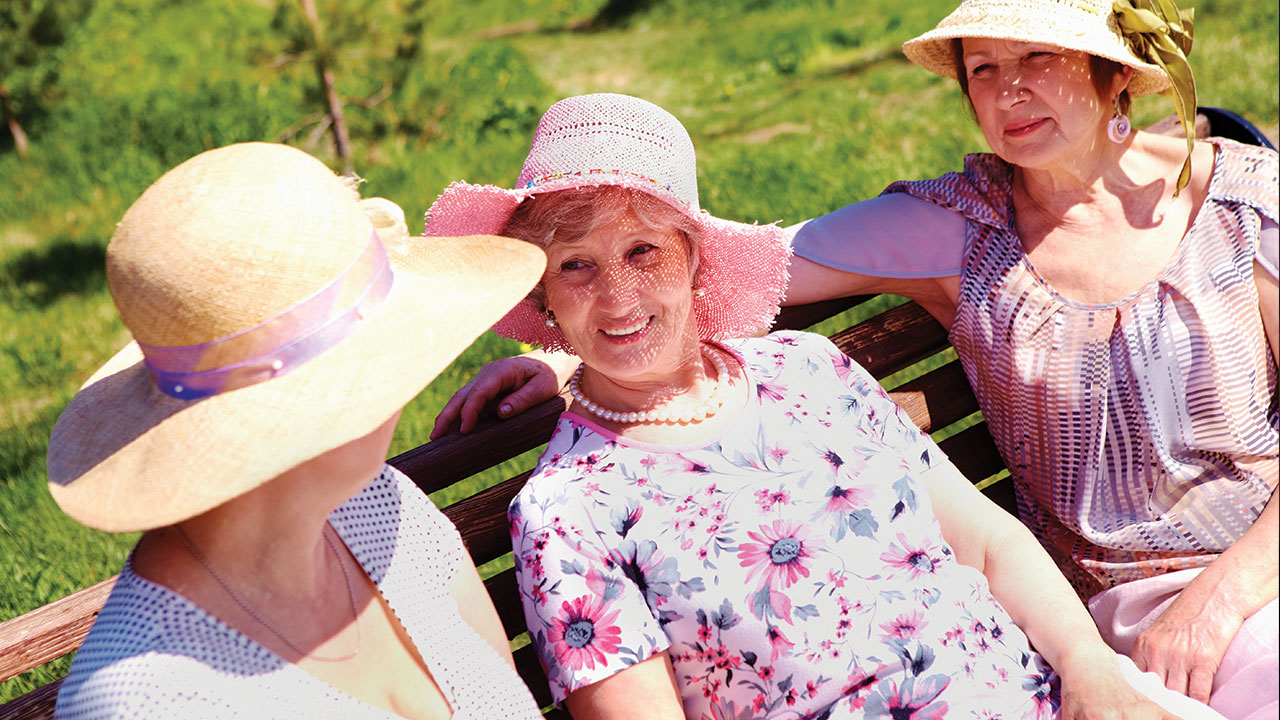 In America, approximately 55,000 more women than men have a stroke each year, yet nearly nine out of 10 women (89 percent) can't recognize the stroke signs that are unique to their gender, says a recent survey from the University of Ohio, Wexner Medical Center.

"Women do not think they are going to have a stroke. They think of it as a man's disease," says Diana Greene-Chandos, M.D., neurologist and director of neuroscience critical care at Wexner in a press release. Yet 60 percent of the people who die from stroke are women.

Being unable to recognize stroke symptoms can cause an individual to delay seeking medical assistance—which can seriously cut down on their chances of survival. "You have to recognize that you are having a stroke and you have to get to the emergency room and receive the medication," Greene-Chandos says.

For people who have an ischemic stroke—which accounts for 86 percent of stroke cases and is caused by a blockage in the blood vessels that supply the brain—the window of opportunity for effective treatment has been set at three hours from the onset of symptoms. Patients who receive treatment, a drug called tissue plasminogen activator (tPA), to dissolve the clot within that time frame have a much greater chance of recovering.

That is why it is crucial for individuals of both genders to be able to identify the common (and not so common) symptoms, which, according to the National Stroke Association, include:

If you or your loved one experiences any of these symptoms, it's vital that you seek immediate medical attention. As Greene-Chandos says, "Women shouldn't ignore their symptoms or hope they will go away because they may lose their opportunity to receive acute treatment."