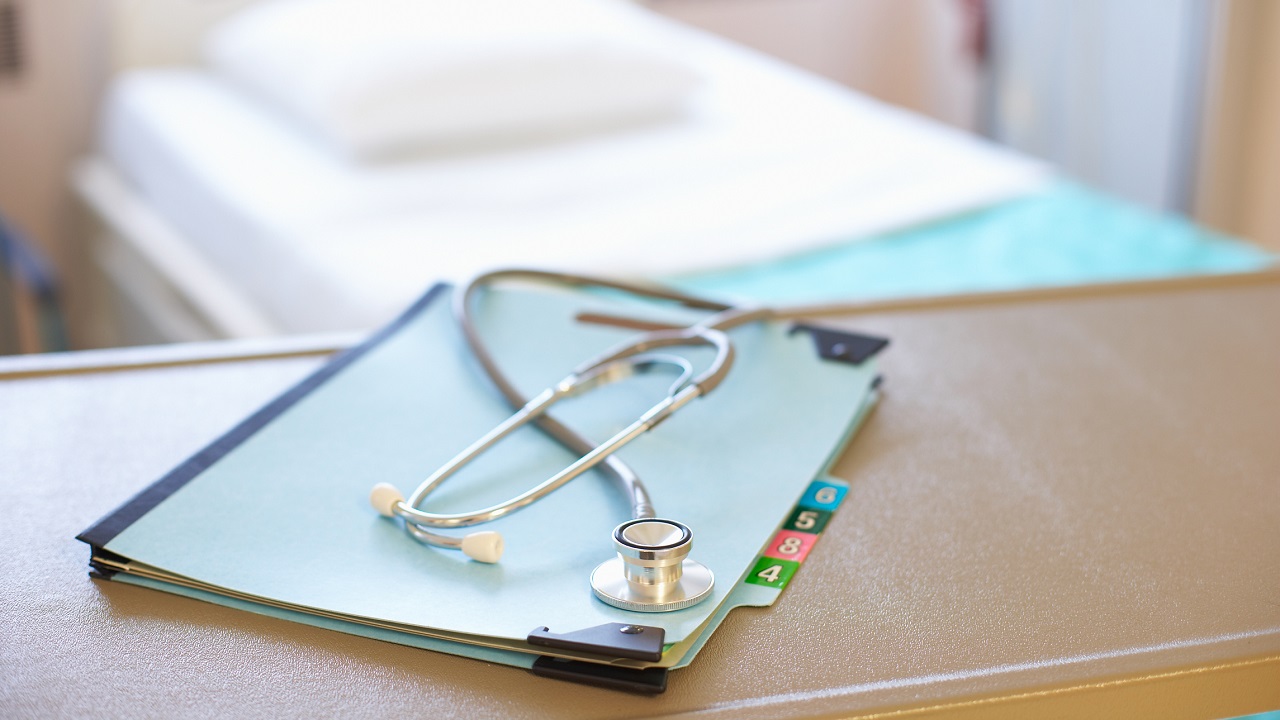 Charles Summerour was traveling for business when he acquired an everyday infection that almost killed him.

After initially ignoring the symptoms of what turned out to be a urinary tract infection (UTI), the 54-year-old journalist began to feel markedly worse as the day wore on. He sought medical attention from a doctor, who promptly sent him to the hospital.

Within hours of being admitted, Summerour’s blood pressure had dropped to dangerous levels, his kidneys were failing and his body was slipping into a little-known but very deadly condition called septic shock.

Sepsis occurs when an infection triggers an exaggerated immune response throughout the body. Also referred to as blood poisoning and septicemia, it is the most common cause of death in hospitalized patients in the United States. According to the Centers for Disease Control and Prevention (CDC), an estimated 1.7 million American adults develop sepsis each year and 270,000 die as a result.

The human body is constantly bombarded with potentially infectious viruses and bacteria, and healthy people are usually able to fight off these microbes with little effort. But, when an infection isn’t subdued quickly enough, the immune system can kick into a dangerous state of overdrive, causing the body to injure itself in an attempt to get rid of invaders. If left too long, sepsis can escalate into a fatal condition called septic shock, which is marked by extensive tissue damage and organ failure.

Anyone can develop sepsis at any age, and it can start off as practically any kind of infection. Influenza (flu), pneumonia, sinus infections, UTIs, cellulitis and C. difficile are all common infections in older adults that can lead to sepsis. Wounds are also susceptible to infection, so seniors who have had surgery, developed pressure ulcers, or even incurred a small cut or a bug bite should take every precaution when it comes to proper hygiene and wound care. A newer source of concern is COVID-19, which can lead to severe pneumonia and viral sepsis in some people.

Even though it kills hundreds of thousands of people in the U.S. every year, relatively few people have heard of sepsis. Spreading awareness is crucial because it can develop and become life-threatening in such a short period of time. According to Martin Doerfler, M.D., associate chief medical officer at Northwell Health based in New Hyde Park, N.Y., at least 50 percent of people who go into septic shock do not survive.

In fact, Summerour had no idea what it was that nearly ended his life until he got home from the hospital. “The doctors called it an infection,” he recalls. “They said my immune system had become compromised, but they didn’t really put a name to it.”

One of the biggest challenges to diagnosis and treatment is the ambiguous nature of the condition. “Sepsis is a very nondescript problem, and it may not jump into a physician’s mind initially,” Doerfler admits. Some of the more common initial symptoms of sepsis, such as fever, elevated heart rate and rapid breathing are also common in many other medical conditions. Therefore, medical professionals can have a difficult time making a definitive diagnosis before a patient begins experiencing severe symptoms, such as confusion, difficulty breathing and a dangerous drop in blood pressure.

Seniors Are at Greater Risk of Sepsis

Seniors are more vulnerable to the damaging effects of sepsis due to age-related decline in immune function. Older individuals are also more likely to have chronic medical conditions, such as diabetes, cancer, liver disease or kidney disease, which can further affect immune responses. For example, diabetics are more susceptible to infection and complications like sepsis because their condition causes slow wound healing.

Furthermore, seniors make more frequent visits to health care settings like doctor’s offices and hospitals, where the risk of developing an infection is increased. “The more you encounter the health care system, the more exposure you have to infectious viruses and bacteria,” Doerfler points out. Any surgery, no matter how minor, increases a person’s risk for becoming septic, as does the insertion of medical devices like catheters, feeding tubes and IVs.

Even if an elder survives a systematic attack, they are likely to live with lasting consequences. Summerour’s brush with sepsis left him with stage 3 kidney failure. Even though he says his experience caused a lot of changes in his life, he knows that many people do not fare as well. It is this knowledge that convinced him to become a speaker and advocate for the Sepsis Alliance, a charitable organization dedicated to raising awareness of the disease throughout the U.S.

Organ failure and amputation are some of the more common effects of sepsis, but older adults may also suffer serious cognitive issues afterwards. A study published in the Journal of the American Medical Association shows that nearly 60 percent of seniors who were hospitalized for severe sepsis experienced significant declines in functional and/or mental ability even after they recovered from their underlying infections. Study authors estimate that severe sepsis may result in nearly 20,000 new cases of cognitive impairment in elderly Americans every year.

How to Prevent and Detect Sepsis

There are two key ways to protect your loved ones and yourself from sepsis. The first is using consistent preventative measures to avoid contracting and spreading illnesses and infections. This includes receiving all recommended vaccines, including a flu shot each year, adhering to excellent hand-washing and hygiene practices, and making healthy lifestyle choices that promote a strong immune system.

The second component of protection consists of education and advocacy. If you or a loved one falls ill, it is crucial to know what signs of sepsis to look for and not be afraid to speak up and seek immediate medical help. A study published in the New England Journal of Medicine found that every hour a person with sepsis goes without treatment, their risk of death increases by four percent.

Doerfler says the symptoms of sepsis can be ambiguous, but if your loved one has signs of an infection and begins acting abnormally confused or tired, the safest bet is to go to the hospital. He stresses that a change in mental state is a clear indicator that a person needs immediate medical attention, whether it is due to sepsis or another medical issue. A confused senior may be more resistant to seeking hospital care, but if sepsis is suspected, their objections should be overruled.

The Sepsis Alliance offers the following acronym to help the public remember the telltale symptoms of sepsis and how time-sensitive this serious condition is:

If you notice a combination of any of these symptoms in a loved one, call 911 or seek immediate medical treatment at the nearest emergency room. Be sure to tell the triage nurse and other medical professionals that you suspect sepsis. Nurses and doctors aren’t likely to arrive at this conclusion initially, which is why both Doerfler and Summerour say it’s a good idea for family caregivers to give hospital staff a nudge in that direction.

“You need to advocate and speak up for seniors who can’t speak for themselves,” encourages Summerour. “Don’t be afraid to be a little bit pushy.”