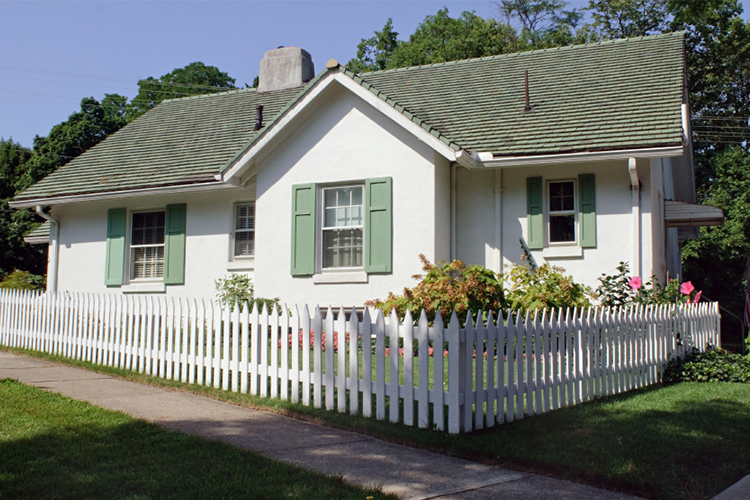 Empty nesters and seniors need different types of housing as they get older. If you are in one of these age groups, you may be wondering: With the economy still not recovering as quickly as everyone had hoped, will you be able to sell your current home for as much as you want? And will you be able to find another home that suits your needs?

It may be tough. A June 2011 report by The Joint Center for Housing Studies at Harvard University expects both boomers and seniors to have a huge impact on the housing market in the coming decade, largely due to demographics. Boomers comprise one of the biggest generations in history, and will push up the number of households between the ages of 55 to 74 by 10.2 million from 2010 to 2020. Meanwhile, during the same period, the number of households over age 75 will jump by more than two million.

The center expects most of this aging population to "age in place"—that is, remodel and not move. But eventually, most people aren't able to handle the big homes where they raised their families, which means moving to a smaller place; an active-adult, assisted living or continuing care community; or a nursing home.

Some of this population is already on the move—Christopher Herbert, the center's director of research, told AgingCare.com that there was a larger jump in the share of households aged 65 to 69 moving in 2010 from the previous year than for any other age group. That's one reason why when the time comes for you to take the next step, competition to sell—and to buy—may be fierce. And some of it may even be coming from an unexpected source: Your own children or grandchildren.

Read our related stories to find out more about what the report predicts.