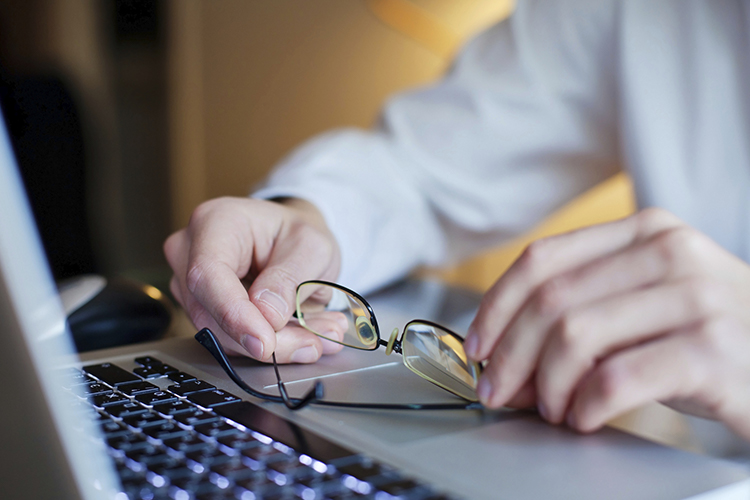 There are several ways in which a power of attorney (POA) document can be written. The wording in this document can be customized to dictate what specific powers the principal (the person who signs the POA) grants to the agent (the person named to act on the principal’s behalf) and when these powers can be used. For example, a durable POA document is ideal because an agent retains the ability to act for the principal even if he or she becomes incapacitated, which is when this power is most important.

Regardless of when the document takes effect, all powers under a POA end upon the principal’s death. (The only exception is with a non-durable POA, which ends if/when the principal is deemed incompetent.) Once the principal has died, the agent loses all ability to act in their stead both medically and financially.

Of course, medical POA is no longer needed for a loved one once they’ve passed away. However, most people leave behind bills that must still be paid, and access to their finances is required to see to these matters. Many family caregivers who were named as an elder’s financial power of attorney are surprised to find out that their POA is invalid and they no longer have legal access to their loved one’s bank accounts.

There are only a few ways in which a family caregiver who was previously given financial POA would be able to gain access to their deceased loved one’s assets.

For more information on power of attorney documents, trusts and estate planning, use the AgingCare directory to find an elder law attorney in your area.