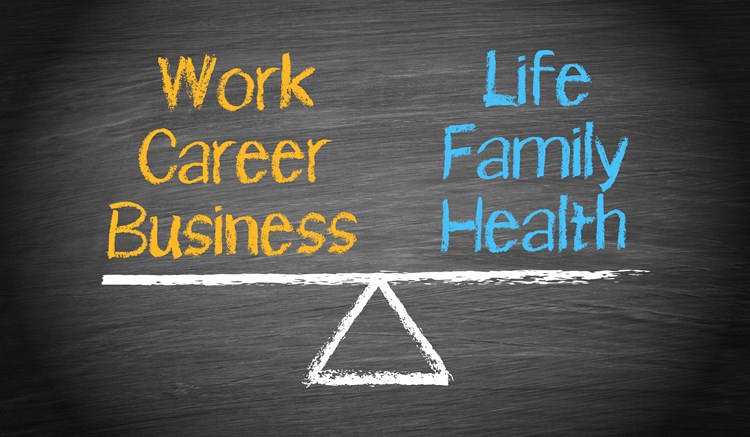 If I'd had paid family leave during my caregiving years, my life and the lives of my loved ones would have been quite different. Social Security and a 401k from my employer would have made my future retirement much more financially comfortable, as well.

Instead of paid family leave, or any family leave during the early years of caring for a chronically ill son, I had to quit my full-time paid employment and work part time at whatever I could find. Hence, years of very little Social Security accumulation reside in my record.

During much of my elder care time I was employed by a newspaper as a researcher/librarian. While the company complied with the law for unpaid maternity leave as well as some medical issues, the idea that I could take time off for parent care was not even considered. Since I couldn't afford to take unpaid leave anyway, I never contested the issue.

Therefore, every hour of vacation that I accumulated went to taking my aging loved ones to medical appointments, attending to them on emergency room runs and simply tending to their needs. Even though, at that time, they were in an excellent nursing home, I still visited at least once a day and took an active role in their care. All of this was done on my vacation or personal time. Yes, I made it work. However, being able to take some paid time off for family care would have made the struggle to be a good caregiver significantly less stressful.

As with nearly all social issues, this topic has two sides. I've been self-employed for a number of years now. This experience helps me understand why many small businesses oppose paid family or medical leave—or even granting extended time off at all for that matter. While subsidies may help pay the financial cost, losing an employee for weeks or months could be a major problem in a business where staff is limited in the first place.

We family caregivers save tax payers millions of dollars every year by keeping our loved ones in the home for as long as possible. Many of us must quit our paying jobs in order to provide this care, which in turn takes money out of the economy.

California is ahead of the curve on this issue. According to a study prepared for the U.S. Department of Labor, California employers are generally positive about their state's paid family leave law. According to the report, 90 percent of employers in a survey said the law had either a positive effect on productivity, profit and morale, or it had no effect.

Yet, as I mentioned above, for small businesses it's not just about money. It's about having someone on the job. So, the issue remains complicated.

Mandated family leave isn't something that will be available to all of us for quite some time, though some generous employers have voluntarily made paid family leave available to their own workers. It only makes sense that as a result of this generosity employees are likely to be happier and more productive on the job. The assurance that this leave is available relieves them of some of their home and financial worry. These fortunate employees are likely to be grateful enough to their employer that they will want to continue earning the right to stay on. In such cases, both sides win.

A 2015 AARP study found that more than 34.2 million unpaid caregivers provided significant assistance to someone age 50 or older in the past 12 months. This number has grown substantially since that survey was taken and many of these caregivers are in the workplace.

One way or another our economy and our businesses will suffer if a solution isn't found to make family caregiving and paid employment more compatible. I believe, optimistically perhaps, that open minds and open hearts can resolve this issue before too many more families have to make excruciating choices between earning money and providing care for those that they love.