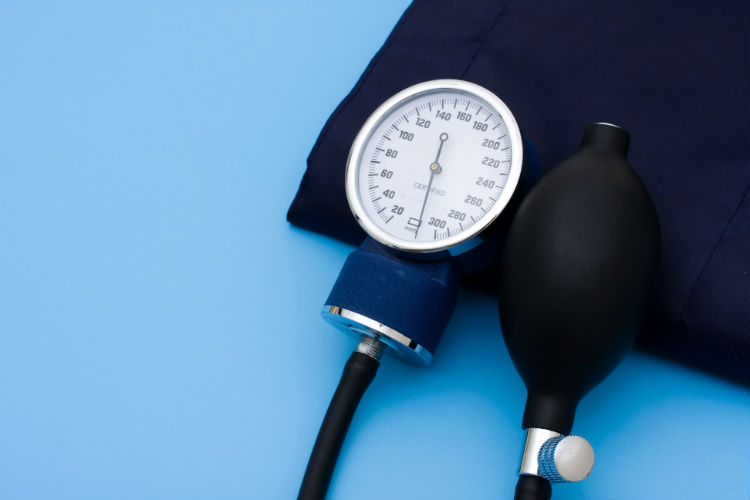 This is the fourth installment in a five-part discussion of the controversy over my decision to continue taking the over-the-counter serotonin-booster 5-HTP and discontinue taking blood pressure (BP) pills.

In the last post, I discussed my history with 5-HTP. Now, here's the background on blood pressure pills and carbidopa/levodopa and me.

I had the same internist for 25 or 30 years and enjoyed working with him. But, for a variety of reasons, I decided not to stick with him when he switched to a concierge practice several years ago. During those many years, the most troubling challenge was finding a blood pressure medication that controlled my hypertension without causing serious side effects.

He eventually suggested I consult a nephrologist he described as the region’s top expert on these medications. Let's call him “Dr. BP.” I liked working with him and still see him occasionally.

My rollercoaster ride with blood pressure and meds kicked into high gear with my Parkinson's disease (PD) diagnosis in 2009. In my recent discussion of 5-HTP, I described how my use of carbidopa/levodopa, the gold-standard prescription for PD, raised a new issue: BP spikes during "off periods" when the last pill was wearing off and the new one hadn't yet kicked in.

I'll get back to that issue shortly, but first I must discuss some relatively recent developments in diagnosing and treating hypertension.

For years, you were considered a candidate for HBP medications if your numbers exceeded 140/90 mm Hg. But in 2013, a new report made several recommendations, including:

Some medical authorities, like the American Heart Association, disagreed and argued for sticking with earlier ranges. Supporters of the newer guidelines argued that BP normally increases with age, and trying to get seniors below 140/90 can require high doses of drugs—even multiple meds—thus increasing the risk of side effects. Those effects can include persistent cough, erectile dysfunction, frequent urination, dizziness, and an increased risk of falling.

More and more medical authorities now argue that anyone over 80 who has not had cardiac problems can stop taking BP meds. Recent studies even concluded that hypertension for someone my age “is an excellent prognostic sign.” One study suggested that people with upper (systolic) BP numbers of 200+ were nearly twice as likely to survive at least five more years than people with numbers between 120 and 140.

Given my belief that “less is more” and my issues with my BP med at the time, I decided to stop taking it. I checked in with Dr. BP, who suggested I might try Avapro, which I’d taken before with some success. As we discussed the pros and cons, he said that if I decided to stop taking the medication altogether, he “wouldn't lose any sleep over it.”

But Dr. BP was the exception. Every other doctor I consulted, including a former internist, two geriatricians and a neurologist, had urged me to resume taking the meds. I even made the pilgrimage, which is familiar to many locals with Parkinson's, to a Baltimore-area neurologist regarded as the guru on BP and HBP medications. One of his major recommendations? Get back on the drug ASAP.

I also have a “health advisory panel” of family members and several friends who were unanimous in their verdict: “You’re nuts. Get back on the BP meds!”

Faced with all this opposition, I resumed taking a BP med. My geriatricians recommended Lisinopril, which is perhaps the most widely prescribed hypertension medication for older patients.

Soon enough, I was falling asleep reading my morning Washington Post. I tried taking the pills at different times of day, but the morning drowsiness persisted. The Lisinopril reduced my blood pressure spikes a bit, but concerns persisted and my doctors suggested I double the dosage.

I thought, “Here we go again.” Then I decided to stop fooling around with these prescriptions altogether.

That decision, combined with my insistence on continuing 5-HTP despite its tendency to raise my BP, was perceived as nutty by all concerned. Once again, Dr. BP was the only exception.