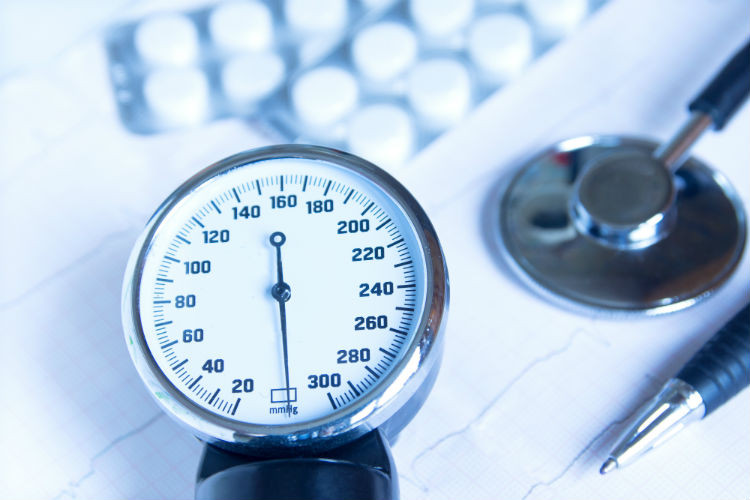 I had originally planned on writing a single, lengthy post about my experience with two pills—the serotonin-boosting over-the-counter (OTC) supplement 5-HTP and prescription blood pressure medication. Then reason set in, and I decided to divide the subject into three individual posts:

So, here is my first installment on 5-HTP.

Years ago, I occasionally used 5-HTP to combat jet-lag insomnia. In the process, I discovered it helped treat constipation, too.

When I was diagnosed with Parkinson's disease (PD) in 2009, I dug into the research about my new condition. I soon learned that PD often carried with it three particularly common non-motor symptoms: insomnia, constipation and depression. I figured this new information explained why I’d been having difficulty with insomnia and constipation during the many months before my official diagnosis

So, with the approval of my neurologist at that time, I started taking the minimum 50-milligram dose of 5-HTP every day. It worked well on the constipation and sleeplessness, and it even seemed to give my mood a lift, even though I hadn’t felt like depression was really an issue.

I wanted to share my “miracle” experience about 5-HTP with the world, so I began my blog, which I originally titled "Parkinson's and 5-HTP." Surely hundreds of people with PD, perhaps thousands, would find the same benefits I did… or so I thought.

Within months of beating the 5-HTP drum, I learned that my very positive experience just wasn’t happening for others with PD. It was a big disappointment that I couldn’t help more people “see the light,” so I broadened the blog’s focus to include more general issues about PD in particular and aging in general, and renamed it “Aging, Parkinson’s, and Me.”

So, getting back to 5-HTP, I began indulging my unfortunate tendency to assume that anything worth doing is worth overdoing. Not only was it protecting me from insomnia and constipation, it typically raised my normal depression-free good moods into euphoric states filled with what I considered brilliant, creative ideas.

If I felt really good on small doses of 5-HTP, wouldn’t I feel that much better on higher doses? One new, very troubling problem arose: as the 5-HTP doses went up, so did my blood pressure. It was crazy. I ended up calling 911, not once but twice, when 5-HTP spiked my blood pressure so high I felt close to fainting.

Eventually, I discovered what was happening. The standard medication for Parkinson's combines the active ingredient levodopa (which helps replace the neurotransmitter dopamine that PD depletes in the brain) with carbidopa (which helps more dopamine cross from the bloodstream into the brain). What I hadn’t realized was that the carbidopa that enhances levadopa’s ability to pass the blood-brain barrier in my PD medication was having the same effect on 5-HTP, thereby multiplying its impact. As my neurologists began upping my dosages of carbidopa-levodopa, the increased carbidopa was sharply increasing the amount of serotonin being delivered by my 50-milligram pill of 5-HTP.

And thus began the game I played for years – closely (sometimes obsessively) monitoring my blood pressure at home as I fiddled with the dosages and timing of 5-HTP so I’d get the maximum benefit from both the supplement AND my PD meds. Most of the time, I was splitting the 50 milligram 5-HTP pill into halves and even quarters. But even one-fourth of a 5-HTP pill continued to have positive effects in warding off insomnia and constipation.

In my next post, I will explain my decision to continue taking 5-HTP and discontinue use of my presciption blood pressure medication. Stay tuned.