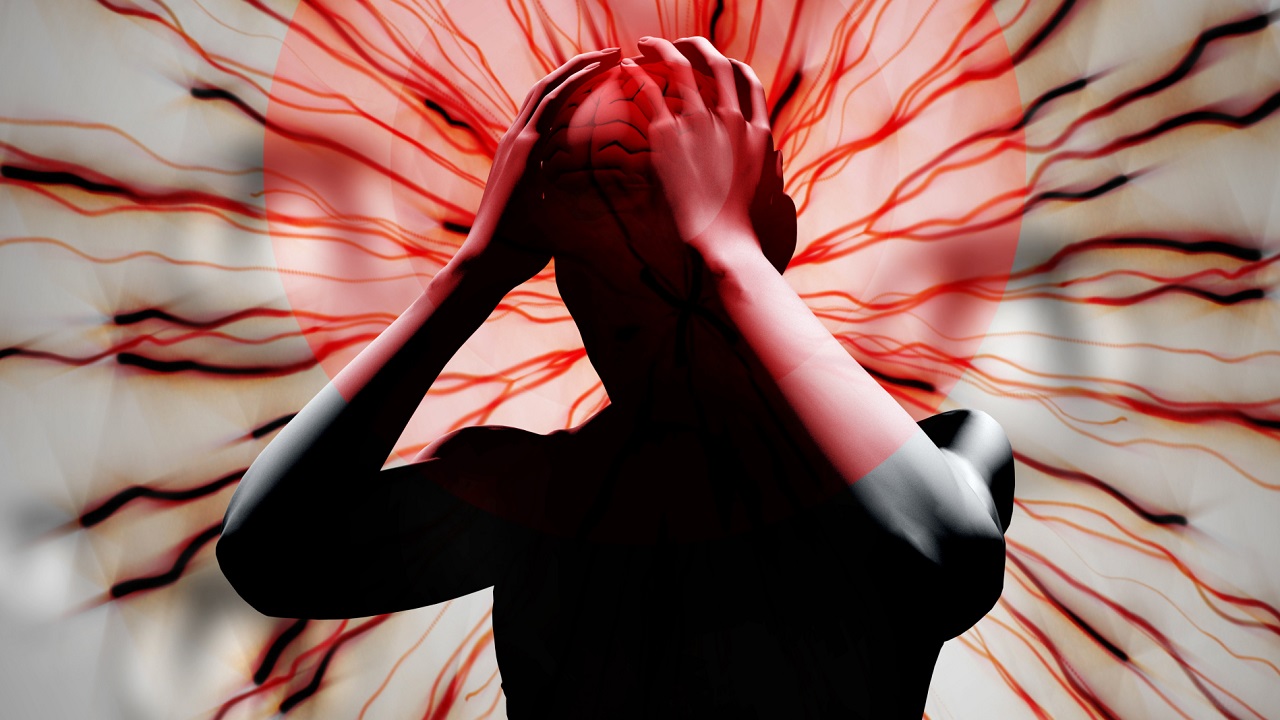 Carolyn Howard-Johnson was at the base camp of Mount Everest researching local monasteries on the internet when it happened. The lifelong writer and author of several books could no longer read.

“I suddenly noticed that I wasn’t understanding what I was seeing on the computer screen,” she recalls.

The feeling soon passed and Howard-Johnson went to bed that evening without mentioning the episode to anyone else in the camp. The next morning at breakfast, after making an off-hand comment to their guide and consulting the expedition doctor via telephone, Howard-Johnson found herself on an emergency flight to a hospital in Beijing.

Hours later, the doctors told her that she had suffered a transient ischemic attack (TIA), which is often referred to as a “mini stroke.”

What Is a Mini Stroke?

A mini stroke occurs when the flow of oxygen-rich blood to the brain is temporarily obstructed or reduced—usually by a blood clot or the narrowing of arteries due to atherosclerosis. TIAs typically last only a few seconds or minutes and do not cause permanent damage. When compared with a regular ischemic stroke, which can cause lasting brain damage, disability and even death, a TIA may seem like a minor incident. Mini strokes are much more insidious, but they can still negatively impact a person’s physical and mental health.

“Research suggests that one or more mini strokes can progressively interfere with cognition and other brain functions that support balance, strength and gait,” explains Dr. William Likosky, a board-certified neurologist and medical director for stroke at UCSF Fresno.

Furthermore, mini strokes can also alert patients and doctors to an impending major stroke. According to Dr. Ivan Mikolaenko, FAAN, a board-certified neurointensivist and chair of the neurology/neurosurgery disease management steering committee at South Nassau Communities Hospital in New York, “Ten to 15 percent of people will have a major stroke within three months of experiencing a TIA.”

Most TIAs happen quickly and receive little attention, which makes them particularly dangerous.

“It wasn’t that severe and it went away fast,” says Howard-Johnson of her TIA symptoms in the Himalayas. Her primary complaints included slight dizziness and a temporary disruption in her reading comprehension. The experience was certainly odd, but she didn’t think much of it. Howard-Johnson’s subtle signs came and went within minutes, but in some people the symptoms linger a little longer.

Joe Parsons, a mortgage advisor, was doing his daily crossword one morning at his home in California when he first noticed his writing was a bit sloppier than usual. Brushing it off, he went to work and tried to ignore a slight weakness in his leg that produced an uncharacteristic limp when he walked.

Parsons’ leg gradually weakened further and his hand became increasingly unsteady. After 48 hours, he finally decided to contact the on-call nurse hotline provided by his health insurance company. The nurse explained that he was likely suffering from a stroke and needed to find someone to drive him to the emergency room immediately.

Anyone experiencing classic stroke symptoms like blurry vision, disorientation, sudden headache, slurred speech, and numbness and weakness in the face or extremities should always seek medical treatment as soon as possible. Another telltale sign of a stroke is when any of these symptoms occur on only one side of the body.

What Happens if a Mini Stroke Goes Untreated?

A mini stroke may resolve on its own, but it’s difficult to know just how serious the circumstances are without a thorough medical workup.

Familiarizing yourself with these symptoms will allow you to act quickly, which is crucial for avoiding permanent brain damage. Parsons’ doctor said that he was lucky he sought medical attention when he did. If he had waited much longer, the blockage in his brain could have worsened, causing irreversible harm.

Research has shown that people who receive treatment for a mini stroke within 24 hours of the onset of symptoms could decrease their risk for having a major stroke in the near future by up to 80 percent. Fortunately, the treatment for TIAs is relatively simple. After testing and risk assessment, patients typically receive a combination of drugs to lower cholesterol, control blood pressure and/or prevent clotting.

This treatment is important for remedying current symptoms and preventing additional TIAs and strokes. Even if a major stroke is avoided, repeated mini strokes can have a cumulative negative effect on one’s brain health and cognitive function. In severe cases, vascular dementia may result from untreated cerebrovascular events. According to the Alzheimer’s Association, screening for vascular dementia is recommended for all high risk individuals, including those who have had a stroke or a TIA and those who have risk factors for heart or blood vessel disease.

A Stroke of any Magnitude Can Be Life-Altering

While a person’s risk for having a stroke of any sort increases with age, even younger, healthy people need to take mini strokes seriously. Smokers, diabetics, those with high cholesterol, high blood pressure, and a personal and/or family history of stroke or heart disease are at the highest risk.

It’s hard to consider a TIA a blessing, frightening as it is, but a mini stroke can provide a critical wake-up call that immediate medical attention and lifestyle changes are necessary. This minor warning of an impending cerebrovascular incident also presents an invaluable opportunity.

Interestingly, Howard-Johnson passed a rigorous physical examination to receive clearance for her expedition to Mount Everest. Nevertheless, the experience taught her to take her health more seriously. Both she and Parsons have improved their diets and exercise regimens. Now that they know what a TIA looks and feels like, both also claim they are far more likely to seek emergency medical care if they feel something is wrong.