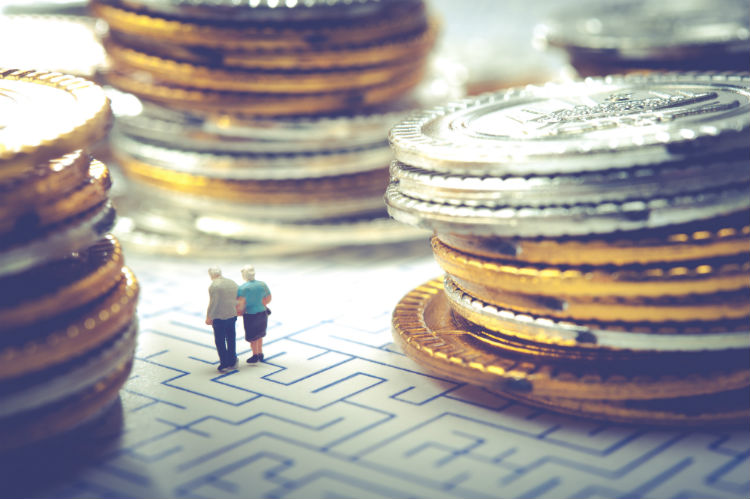 Aunt Mildred just passed away and left your Uncle Bob $50,000 in her will. This would normally be a wonderful gift, but Bob is in a nursing home where his bill is paid by Medicaid. So what happens now?

First of all, we are talking about a “bequest” (i.e., gift under a will). “Inheritance” technically refers to the money or other asset(s) a beneficiary receives when a person dies without a will. So when the will is probated and the bequest is found in the will, it means nothing to Uncle Bob until he actually gets a check from the estate. After all, Aunt Mildred may have died with a lot of outstanding debt, and by the time the estate is settled, Bob’s bequest may have to be reduced or even eliminated. So for Medicaid purposes, it doesn’t count until he actually has access to the money, i.e., the cash in hand.

But let us assume that a year later the check comes in. Now what? Well, if Bob is still in the nursing home on Medicaid, he is legally obligated to report the receipt of the money to the state Medicaid department. The money counts as income during the month of receipt, but in the next month it counts as an asset. This will cause Bob to be disqualified for Medicaid due his having more than $2,000 of cash or other countable assets. So what can he do now?

Bob could have “disclaimed” the money within nine months of Mildred’s death so that it passes to the next person (or persons) in line under the will. Unfortunately, Medicaid simply ignores disclaimers and still treats Bob as if he got the money and then gifted it to the alternate recipient(s) named in the will. That will cause a 10-month penalty period. (The length of this penalty period can be longer or shorter, depending on the Medicaid recipient’s state of residence.) So for 10 months, Bob is disqualified for Medicaid. This is not a very good result, since he gave away the very money he now needs to pay the nursing home!

Bob could simply accept the money, pay the nursing home privately until the money is gone and then re-apply for Medicaid. That is fine, except that he really winds up getting no benefit from the bequest at all.

He could also make a gift of approximately half the money and use the other half to purchase a short-term “Medicaid annuity.” That way at least he gets to benefit from half the money. But if he does not own a home and outlives the annuity, this really won’t do him any good.

Pre-Planning with a Trust

Unfortunately, the best solution is one that it is now too late to take advantage of. Mildred should have left the money IN A TRUST for Bob’s benefit, which included language stating it could only be used to supplement—and not replace—any otherwise available government benefits. Such a trust can hold any amount of money, and Medicaid will not count it as Bob’s asset. Then the trustee can pay for extra medical treatment not covered by Medicaid such as eyeglasses, experimental treatments, massages, even vacations for family members to visit Bob.

Finally, if a person dies without a will (known as “intestate”) and the beneficiary is on Medicaid, the beneficiary will have no choice but to accept the money and then use one or more of the planning options discussed above to maximize the benefit of the inheritance.

A monetary gift left to a loved one with the best of intentions can actually end up hurting the beneficiary if it is done incorrectly. This is yet another example of how important it is to engage in careful financial and legal planning early on and to continue examining and updating your documents as necessary.